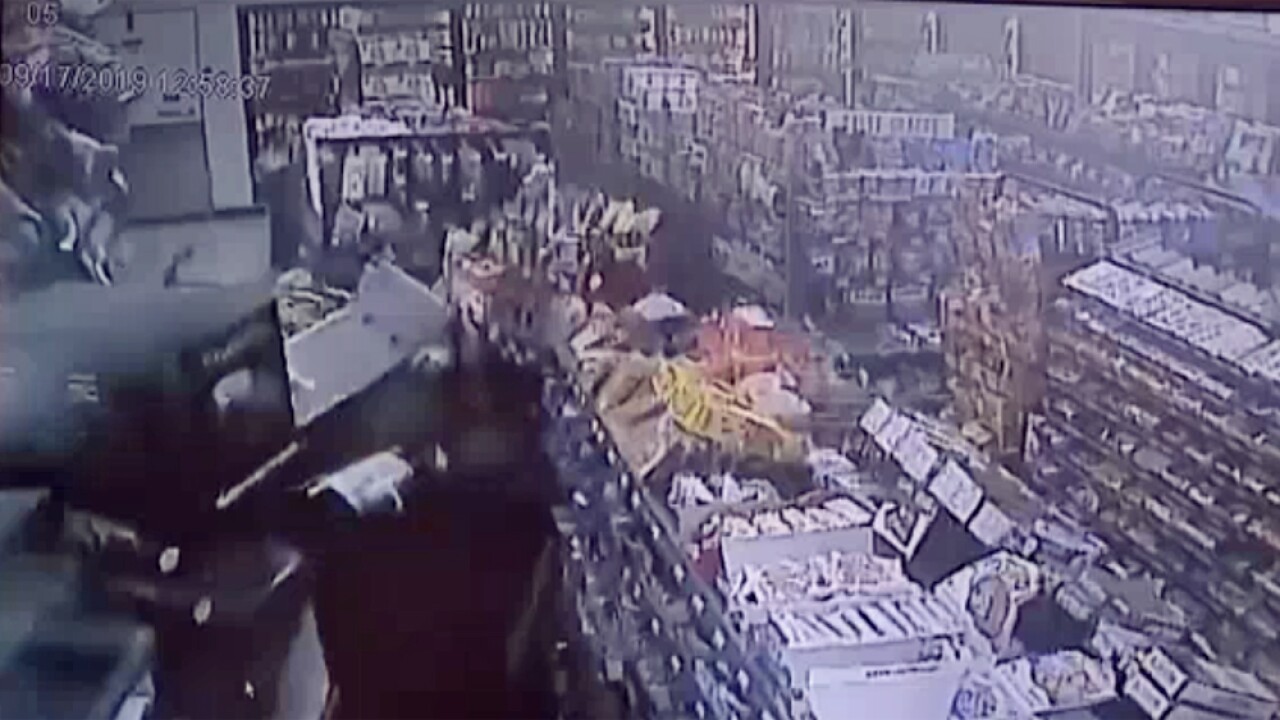 Fort Lauderdale police Det. Tracy Figone says 67-year-old Joseph Wayne Aligns faces charges of DUI and failure to use due care after crashing into an Exon gas station on Tuesday afternoon. News outlets report he failed a sobriety test at the scene.

Ali says Aligns was "apologetic." The store reopened with a section closed off.

The truck was towed away.