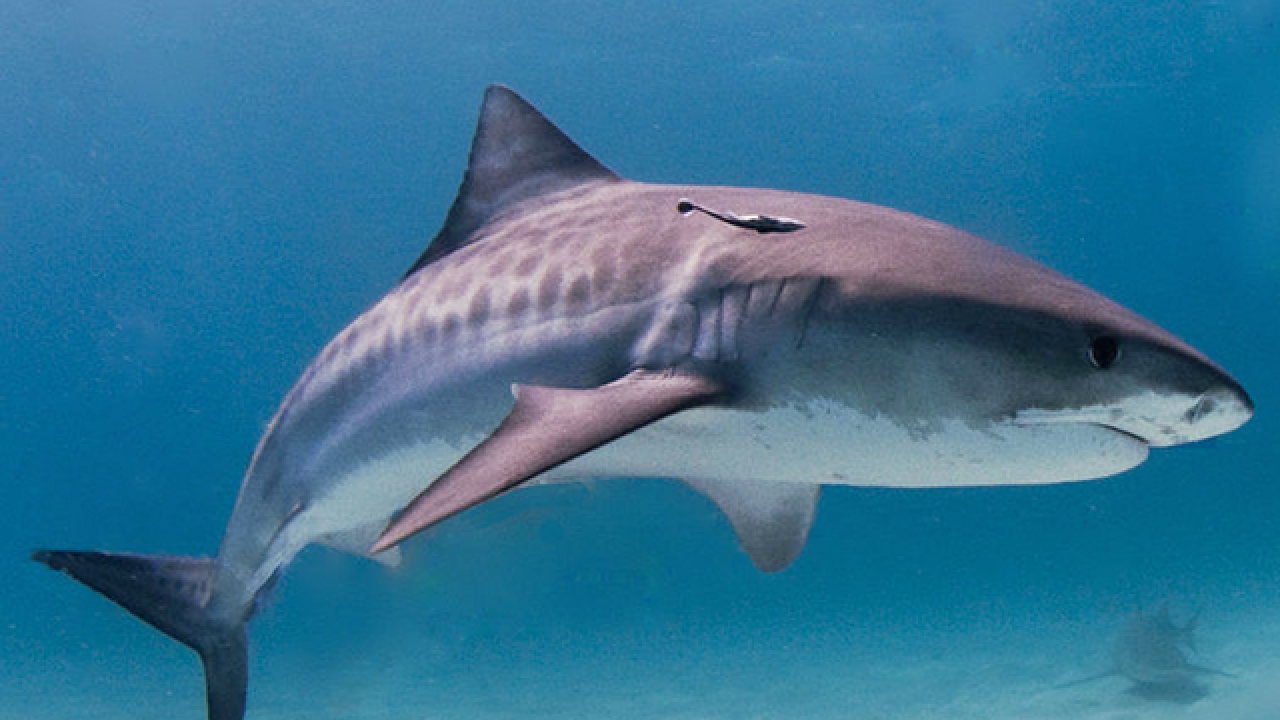 PANAMA CITY BEACH, Fla. (AP) — Florida wildlife officials want to know who left a tiger shark dangling with a hook in its mouth from a pier in Panama City Beach.

The News Herald reports the 8-foot (2.4-meter) shark was found dangling from the Russell-Fields Pier on Saturday night.

Florida Fish and Wildlife Conservation Commission spokeswoman Rebekah Nelson tells the newspaper the agency is looking into the incident to see if it was a criminal action.

A photograph of the shark hanging from the pier appeared briefly on Facebook, prompting outrage. Tiger sharks are a protected species and their harvest is prohibited in state waters.

City officials say they're reviewing videos of the pier to see if that offers answers.