Thirsty man gets stuck on roof, trip to jail 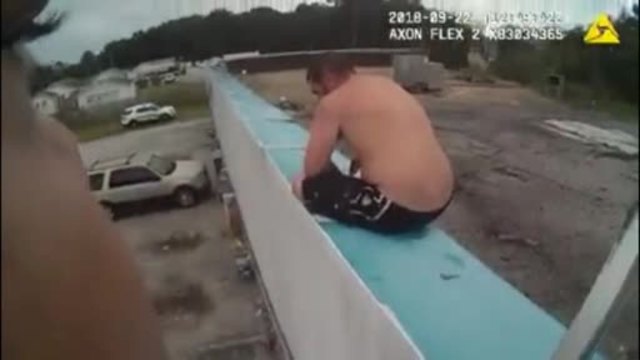 A man blames intense thirst for a failed attempt to break into a Florida grocery store. 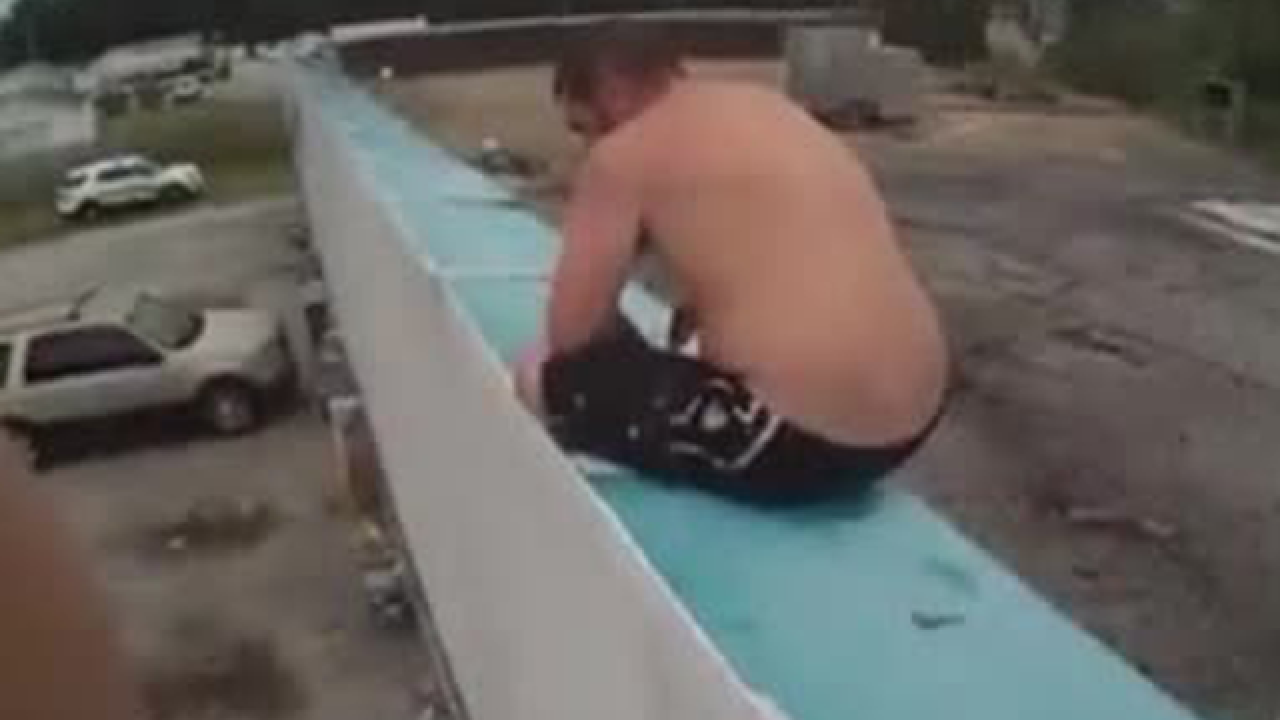 A man blames intense thirst for a failed attempt to break into a Florida grocery store.

One which landed him on the roof.

Video from the Volusia County Sheriff's Office shows a deputy climbing a ladder Saturday, responding to a call of muffled cries for help at the store, north of Orlando.

The guy on the roof needed help all right.

He told the deputy he only wanted to enter the store for a bottle of water and planned to pay for it, at some point.

He may pay a bigger price than he planned. He now faces criminal mischief and attempted burglary charges.