Teen in viral courtroom video gets 11 years for carjackings 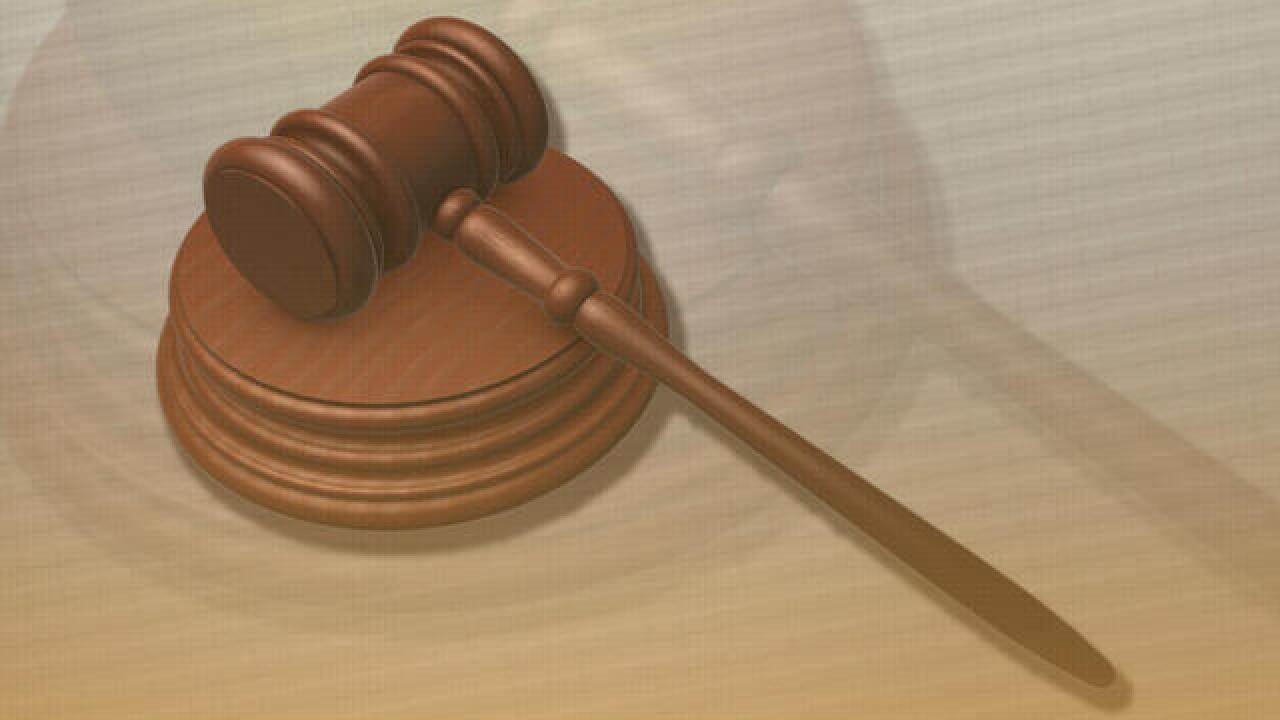 DAYTONA BEACH, Fla. (AP) — A woman's whose initial 20-year prison sentence for two carjackings went viral after her mother was seen wailing in a Florida courtroom was given 11 years.

Foxman sentenced Cook to 20 years last summer but allowed her to withdraw that plea and struck down the sentence citing miscommunication between Cook and Assistant Public Defender Frank Scott.

Cook used a dating app to lure Perry Nida, who invited Immanuel Pursel. Cook's then-boyfriend, Kendrick Bass, is accused of shooting Pursel during a carjacking. He survived the shooting. Investigators said the pair committed another carjacking.

Cook agreed to cooperate with prosecutors in their case against Bass.