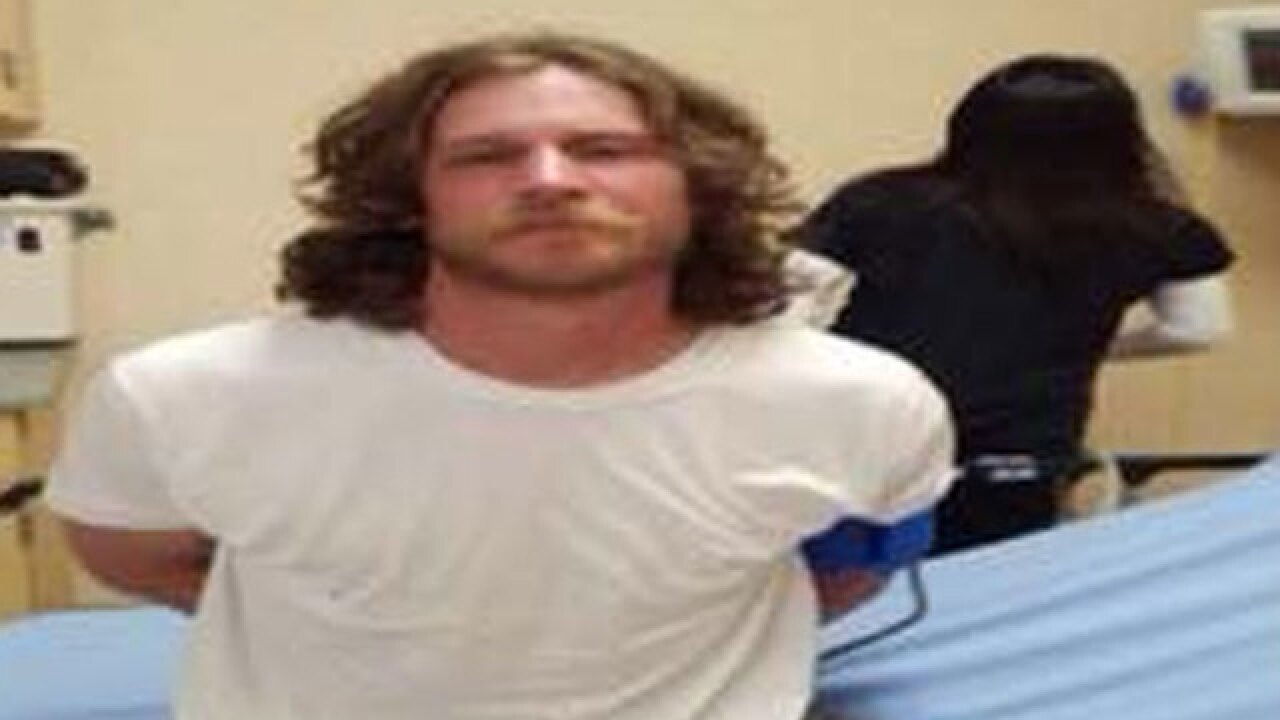 TITUSVILLE, Fla. (AP) — Authorities say a man kidnapped and robbed two women in Central Florida before making his way down the state and robbing another.

Casselberry police say Hovan kidnapped two women at knifepoint Saturday after sexually assaulting one of them. WFTV-TV reports he then stole one of their cars, which was found abandoned Tuesday.

WFOR-TV reports police say Hovan then assaulted a woman in South Florida. The Miami Herald quotes South Miami police as saying Hovan robbed a 62-year-old, pistol-whipped her and fled with her car.

Casselberry Police say Hovan later kidnapped two women at knifepoint after sexually assaulting one of them.

It's unclear if Hovan has a lawyer.