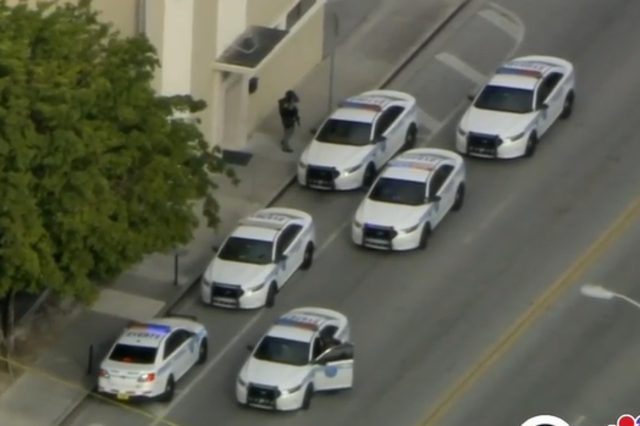 Officers responded to a hostage situation at a club in Miami that had two nearby schools on lockdown as a precaution Monday afternoon, police said. 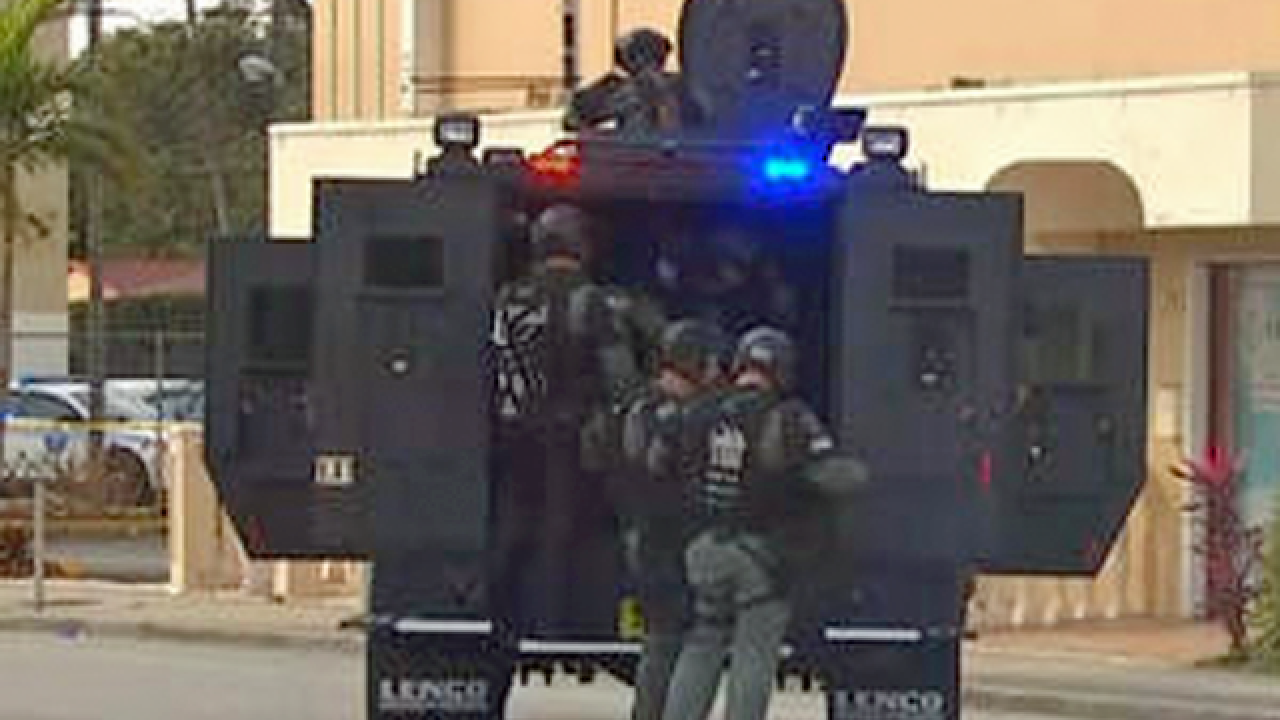 MIAMI (AP) — Authorities say a woman prompted a five-hour standoff with police at a Miami restaurant by falsely claiming that about a dozen people were being held hostage.

Police initially responded to reports of a stolen cellphone. When the woman, who hasn't been named, came outside, she told officers that she had been held against her will, and there were other hostages inside.

Police blocked off the street, placed snipers on nearby roofs and ordered the lockdown of two nearby elementary schools. When police finally entered the building hours later, no hostages or weapons were found. Police interviewed three people found inside the building about possible restaurant violations.

No arrests were immediately reported.