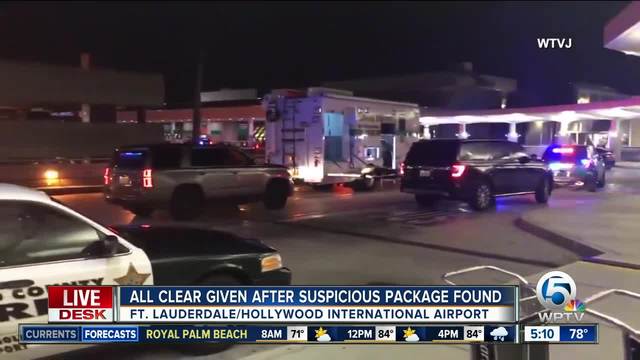 The Broward Sheriff's Office says a suspicious package that was found at Fort Lauderdale-Hollywood International Airport has been deemed safe. 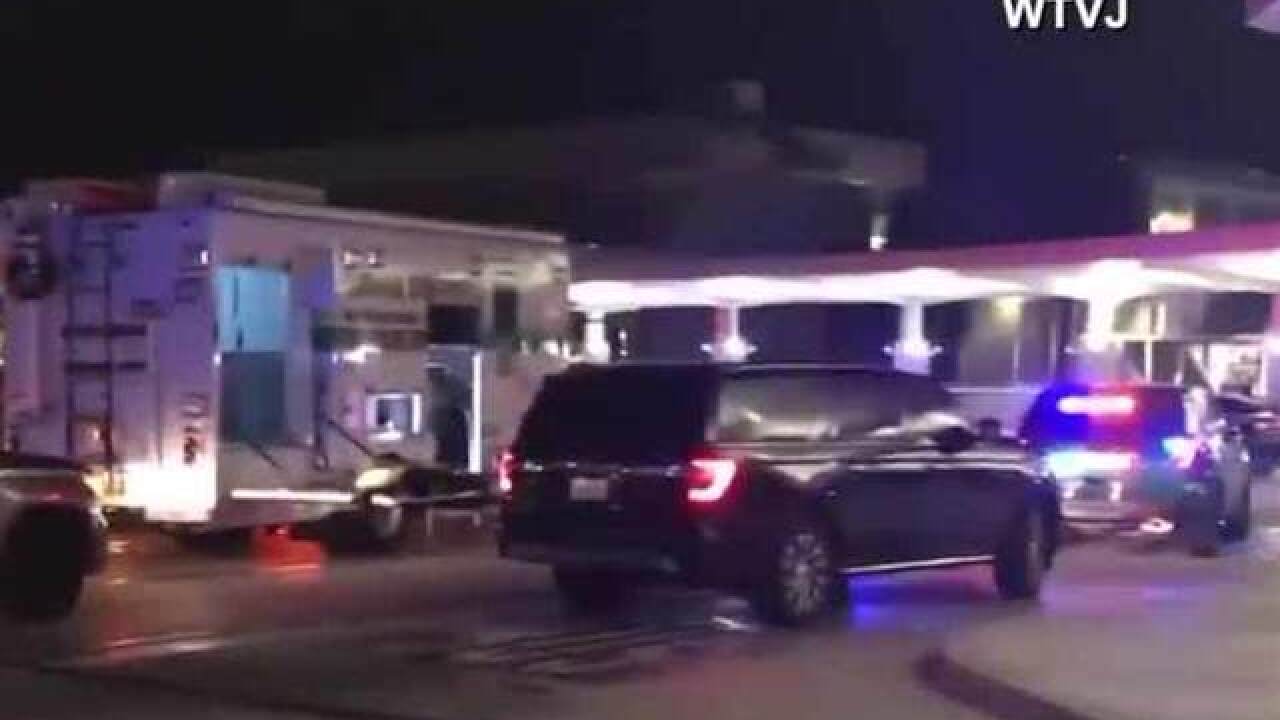 The Miami Herald reported that the sheriff's office says the package was found just after 6:30 p.m. outside Terminal 4 on Sunday.

The sheriff's office posted on its Twitter page at about 9:40 that "Our deputies have deemed the package safe, and issued an all-clear."

The sheriff's office and the department's bomb squad responded to the scene.