Suspect arrested in shooting that locked down Rollins College 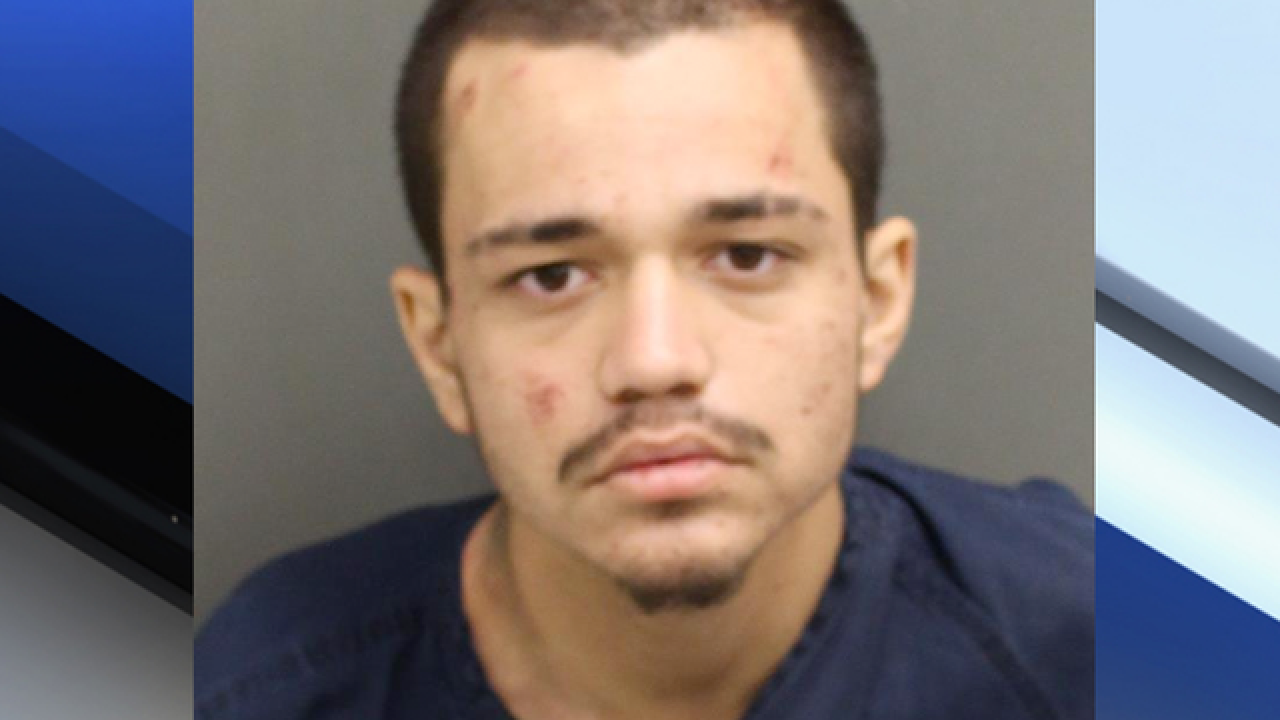 WINTER PARK, Fla. (AP) — Police have arrested a 19-year-old man who they say injured another man in a shooting that placed a Florida college on lockdown for several hours.

Officials at Rollins College issued a "shelter in place" alert on Monday afternoon. Several hours later, police in Winter Park found Jerad Christopher Vasquez hiding under a trailer in the area where the shooting occurred.

The shooting happened less than a mile from Rollins College, which is north of Orlando.

Vasquez is being held on numerous charges and a lawyer isn't listed on jail records.