Florida Supreme Court: Judges can be Facebook friends with attorneys 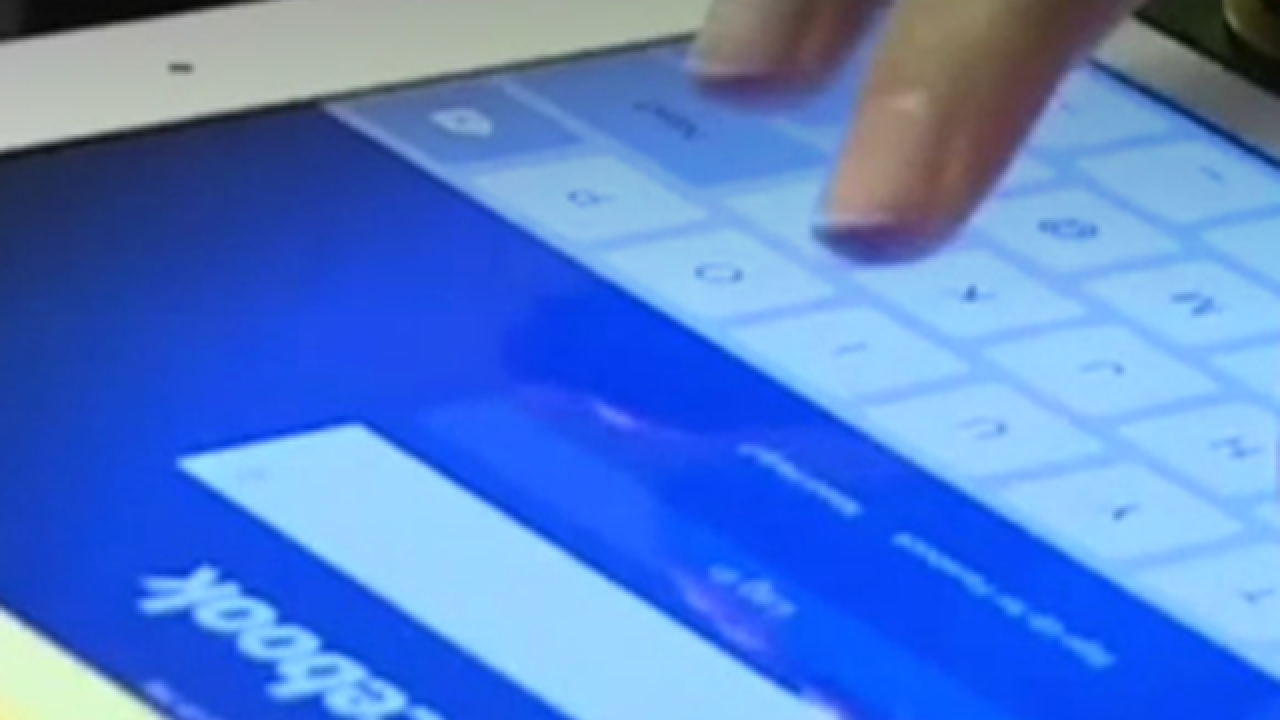 TALLAHASSEE, Fla. (AP) — The Florida Supreme Court says it's OK for judges to be friends on Facebook with attorneys who have cases before them.

In a 4-3 decision, the justices ruled that a Facebook friend is more casual and not comparable to a "traditional" friendship in terms of a potential conflict of interest. The decision says that many Facebook friends are complete strangers.

The ruling settles a split between two Florida appeals courts on the question. The three dissenters argued that a judge having a Facebook friend as an attorney before him could undermine confidence in the neutrality of the courts.

And Justice Jorge LaBarga, while agreeing with the majority, said all judges should stay off Facebook, delete their account when becoming a judge or at least limit their social media friendships.