Does undocumented immigration lead to more violent crimes? A study looking at the increase of illegal immigrants over 24 years says no. 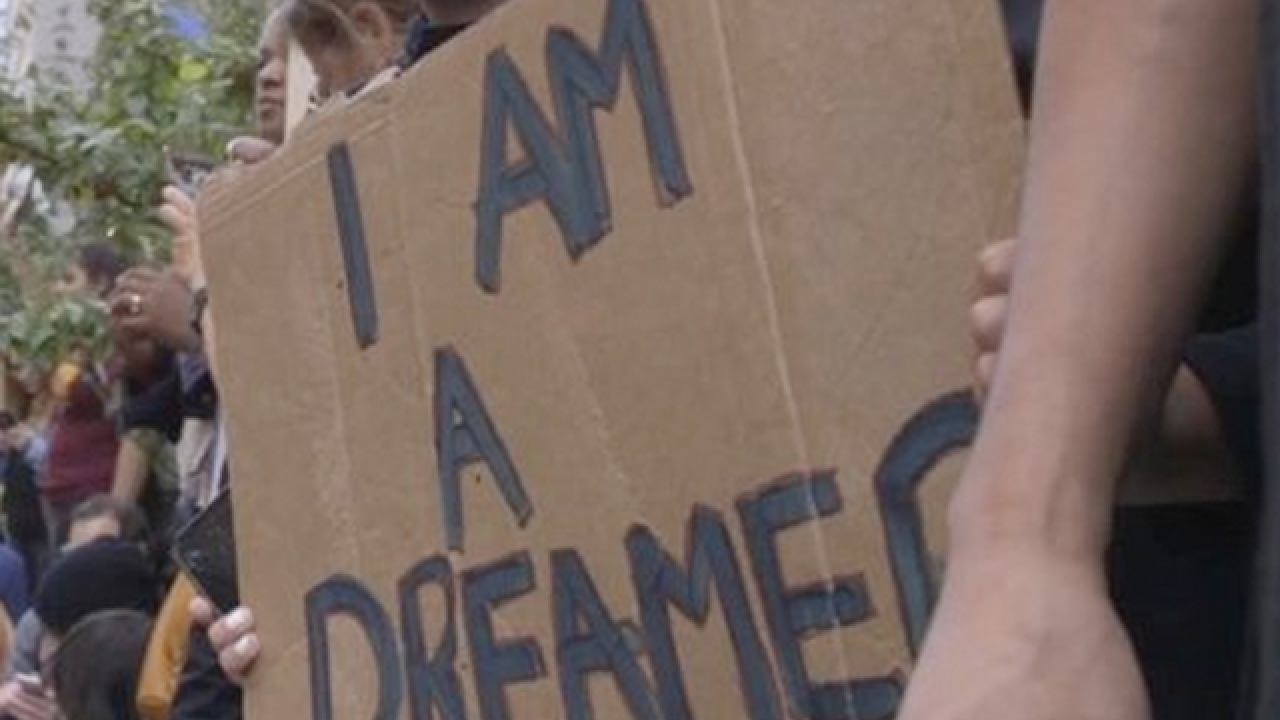 Does undocumented immigration lead to more violent crimes? A study looking at the increase of illegal immigrants over 24 years says no.

There's a stigma linking violent crime with illegal immigrants and part of that has to do with the spotlight on MS-13 gang arrests across the country and specifically in Lake Worth. But, a state-by-state study says an increase in undocumented immigration actually makes communities safer.

The study was conducted by sociologists Michael Light of the University of Wisconsin at Madison and Ty Miller of Purdue University.

The study looked at those statistics from 1990 to 2014. In those 25 years, Florida's undocumented immigration was at its lowest in 1990 and its violent crime rate for those years was at its highest. Fast forward to 2007, the undocumented immigration population peaked in the state, and the violent crime rate had dropped by 40 percent and continued to decrease.

The study echoes what many immigration advocates argue.

"We don’t see a large criminal underground in Lake Worth. What we see are families struggling to get by," said Tim Gamwell, Executive Director of the Guatemalan-Maya Center which helps immigrant families.

Big dreams hang up on the walls of the Escuelita Maya in Lake Worth, an after-school and VPK program run by the center.

Hopefully, he is going to have a better life than other kids in my country," said Esmeralda about her son.

Esmeralda came to the U.S. when she was five to escape crime in El Salvador.

"It's not an option to come here and be illegal, it's something that we have to do," she said.

Getting involved in criminal activity could mean losing everything you've worked for. Patricia Vargas works with families at the Guatemalan Maya Center and says many are afraid of being deported. Gamwell says in some cases they don't even report when they are victims of crimes.

"We've seen a history of that, where people are targeted because they have cash on them on payday," said Gamwell.

Gamwell says the focus for the 600 plus families they serve in Lake Worth is making ends meet and providing for their children.

"The big issues are:  How do I educate my children? how to do I get access to a computer? how am I going to pay the rent this month? Not bailing someone out of jail," added Gamwell.