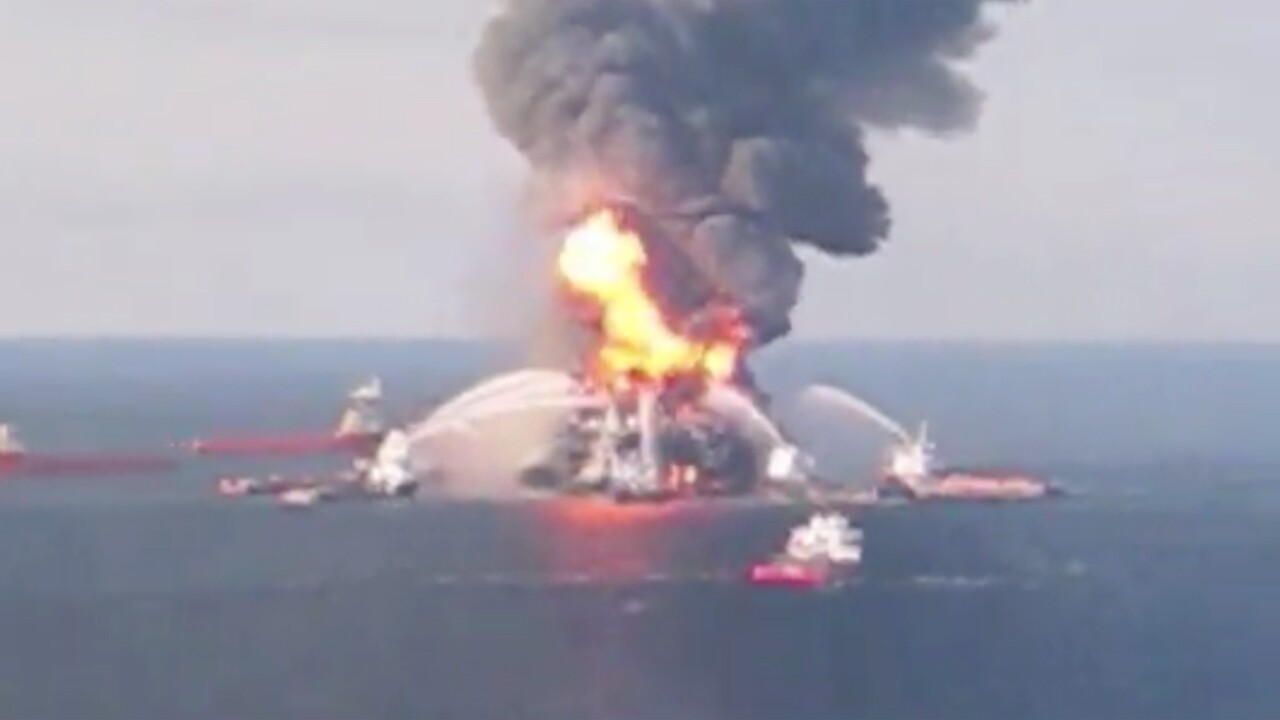 A new study says the BP oil spill in the Gulf of Mexico was far bigger than originally estimated.

The disaster happened after an explosion and fire at the Deepwater Horizon oil rig in 2010, which dumped about 170 million gallons of oil into the Gulf.

According to the study in the journal "Science Advances,” some of that oil was invisible to the satellites that tracked the spill.

The spill itself was about 30 percent larger than originally estimated.

The study also says the oil reached from the coast of Texas to the Florida Keys and parts of both east and west coasts of Florida.