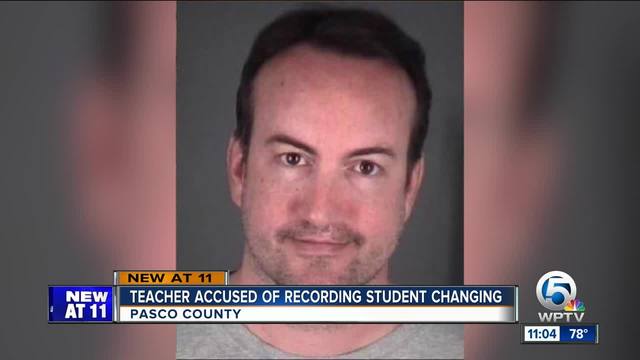 A Pasco County teacher is accused of secretly recording one of his student's as she was changing. 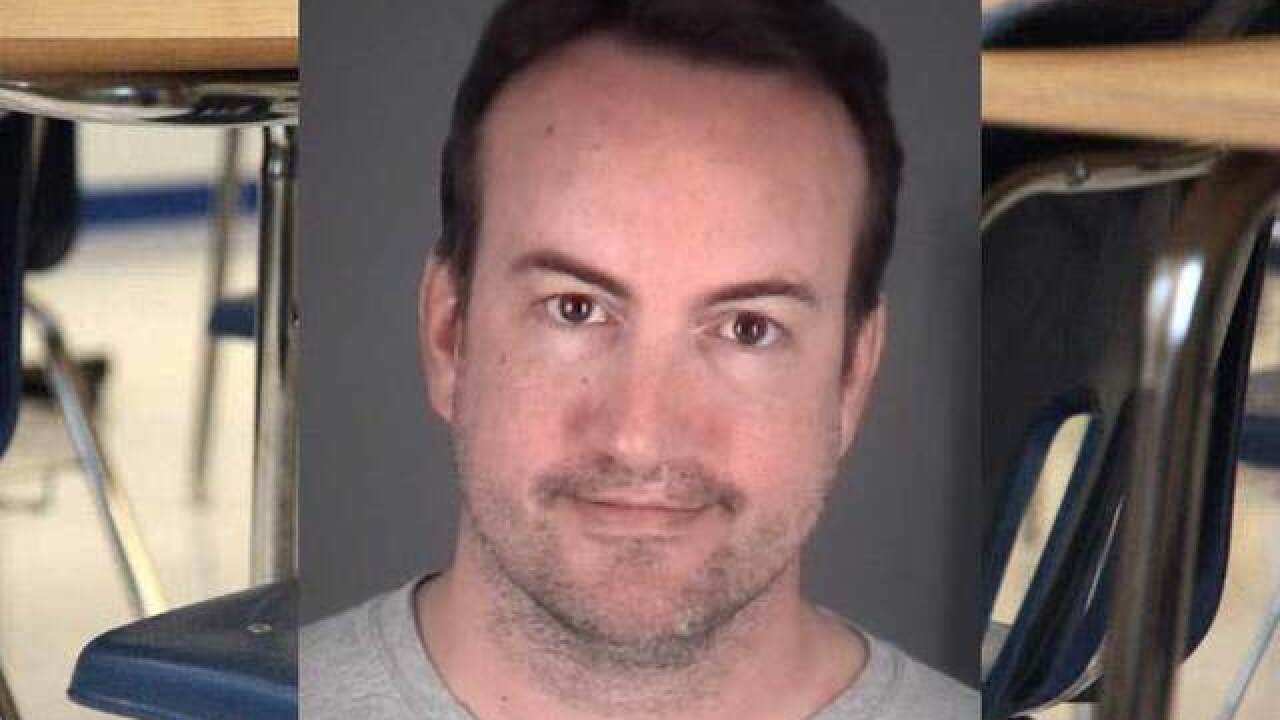 HUDSON, Fla. — A Pasco County teacher is accused of secretly recording one of his student's as she was changing her clothes.

Deputies say that Fivay High School teacher Thomas John Kovack, 38, put a phone to record video in a closet in his classroom where he knew a 17-year-old female student was changing her shirt for a class photo. Kovack teaches language arts, according to the school's website.

Investigators say that the student noticed the phone and saw a video of her teacher placing the phone in the closet and also herself in the video undressing. She deleted the video and then reported what she found.

Kovack later admitted to placing the phone in the closet, deputies say.

He was arrested on one count of video voyeurism and booked into the Land O' Lakes Detention Center.