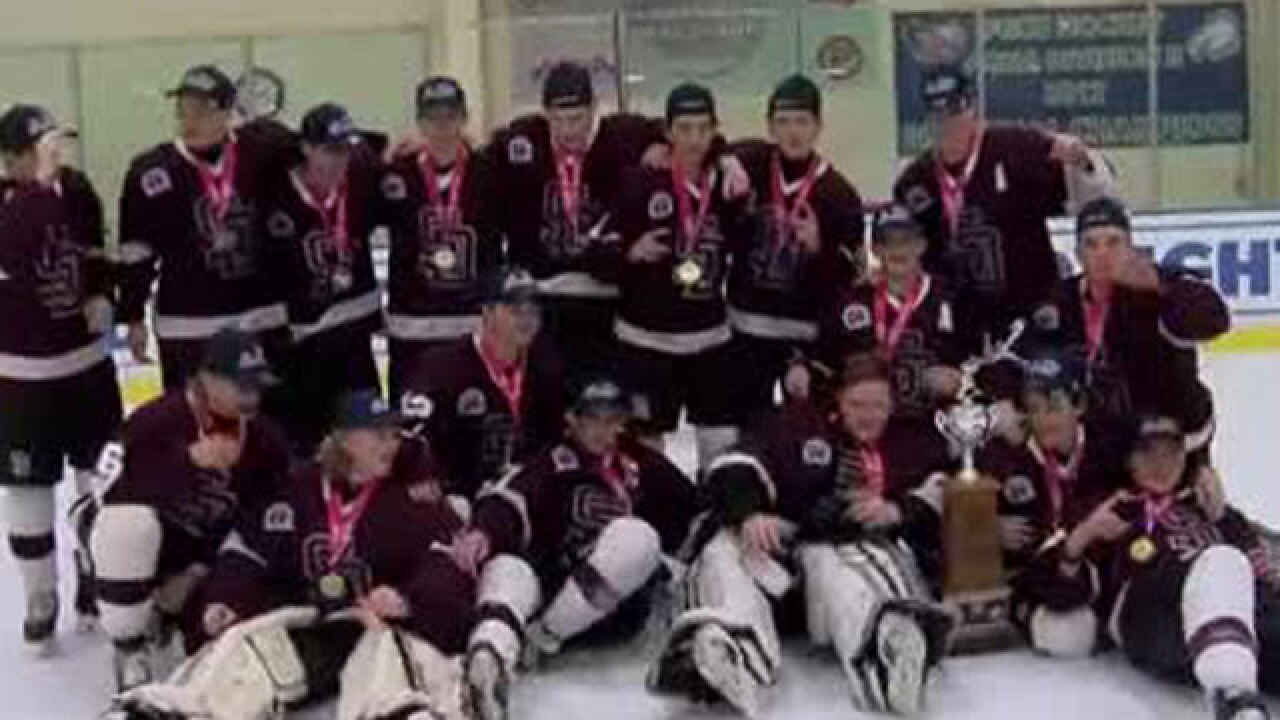 (WBBH/NBC) - The students of Marjory Stoneman Douglas High School's hockey team will return to school this week as state champs.

The victory came less than two weeks after 17 people were killed at the school, including 14 of their classmates.

The school's varsity hockey team started out as the bottom seed in the tournament, but came back to upset the top-seed in the semifinals, winning the title match Sunday afternoon.

The players said after the shooting they weren't sure they would even show up at the tournament, but they are glad they chose to take the ice in honor of their fallen classmates.

"No one was lacking energy in the locker room. We all came to play. We were all ready. This wasn't for us. This was for the 17 victims. We played for them, so passionate, so emotional. It's all for them," said Stoneman Douglas High School Senior Joey Zenobi.

"I'm glad we did it. I'm glad we came. I'm just happy to be alive, and I play for those who can't," said Stoneman Douglas High School senior Ronnie Froetschel.

Stoneman Douglas is now qualified to compete in the High School Hockey National Championship Tournament next month in Plymouth, Minn.