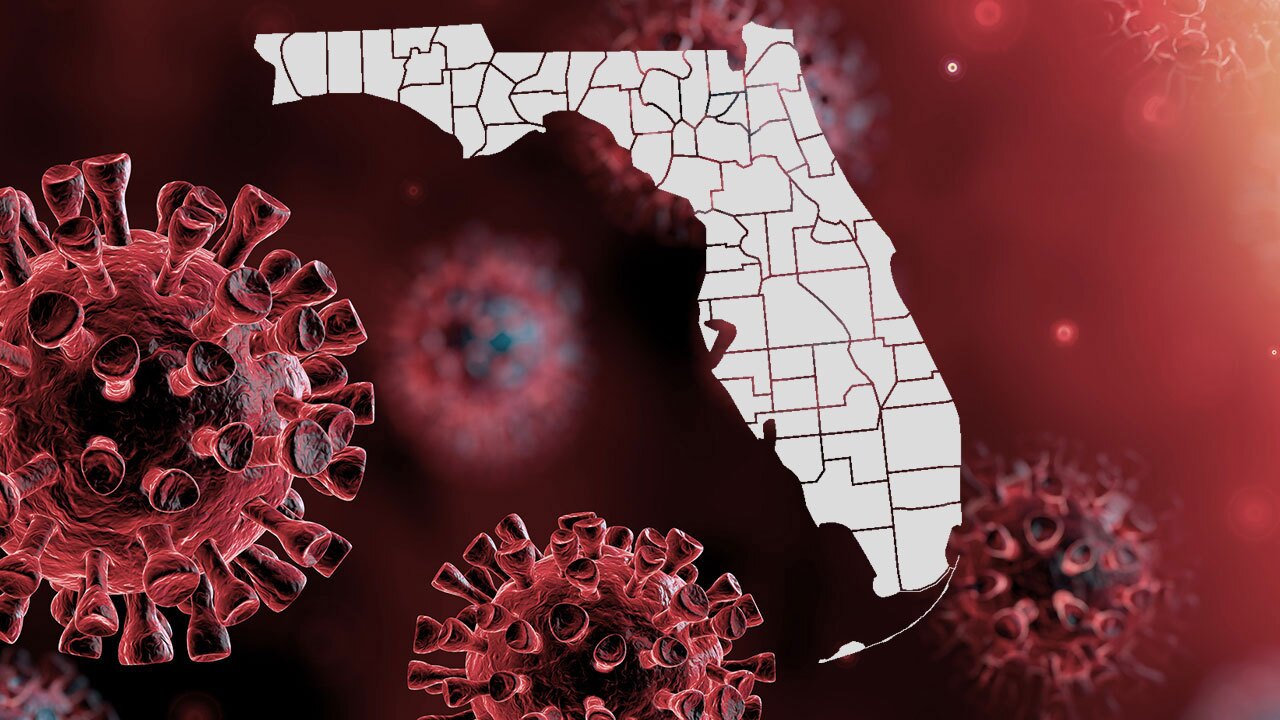 The death toll from coronavirus rose from 29 to 46 in one day on Friday, including an increase of two to five in Palm Beach County, the state Health Department announced Friday night.

The 58.8 percent increase was the largest among the top 10 states' figures.

St. Lucie County reported its first death Friday, a 59-year-old man, who also was the first on the Treasure Coast.

Broken down by county, Palm Beach County had 241 cases, followed by Martin County and St. Lucie County with 17, Indian River County with 15 and none in Okeechobee. Elsewhere, Broward's death rate increased from three to 10 in one day and 631 cases. Miami Dade County, which had its first two deaths Friday, leads the state with 869 cases.

Among cities in Palm Beach City, Boca Raton leads with 45 after 28 on Thursday. Boynton Beach was second with 36 after 23 the day before, followed by Delray Beach with 33 and West Palm Beach with 29.

A total of 503 have been hospitalized with the disease, including 34 in Palm Beach County, three in St. Lucie, and one each in Martin and Indian River. One day earlier 410 were in the hospital.

In all, there have been 1,702 deaths in the United States, including 405 additional ones Friday for a 31.5 percent increase in one day, according to Worldometer. New York tops the list with 606, followed by Washington with 175 and Louisiana with 119. Those three states comprise 52.9 percent of the fatalities in the nation.

The cases reached six digits in the United States for the first time, 104,661, compared with 85,377 the day before for a 22.5 percent hike, according to Johns Hopkins tracking. the most cases in the world.

Mainland China, which was the original epicenter of the disease, reported three more deaths in the past day Saturday for a total of 3,295. It also reported 54 new cases -- all contracted from outside the country.