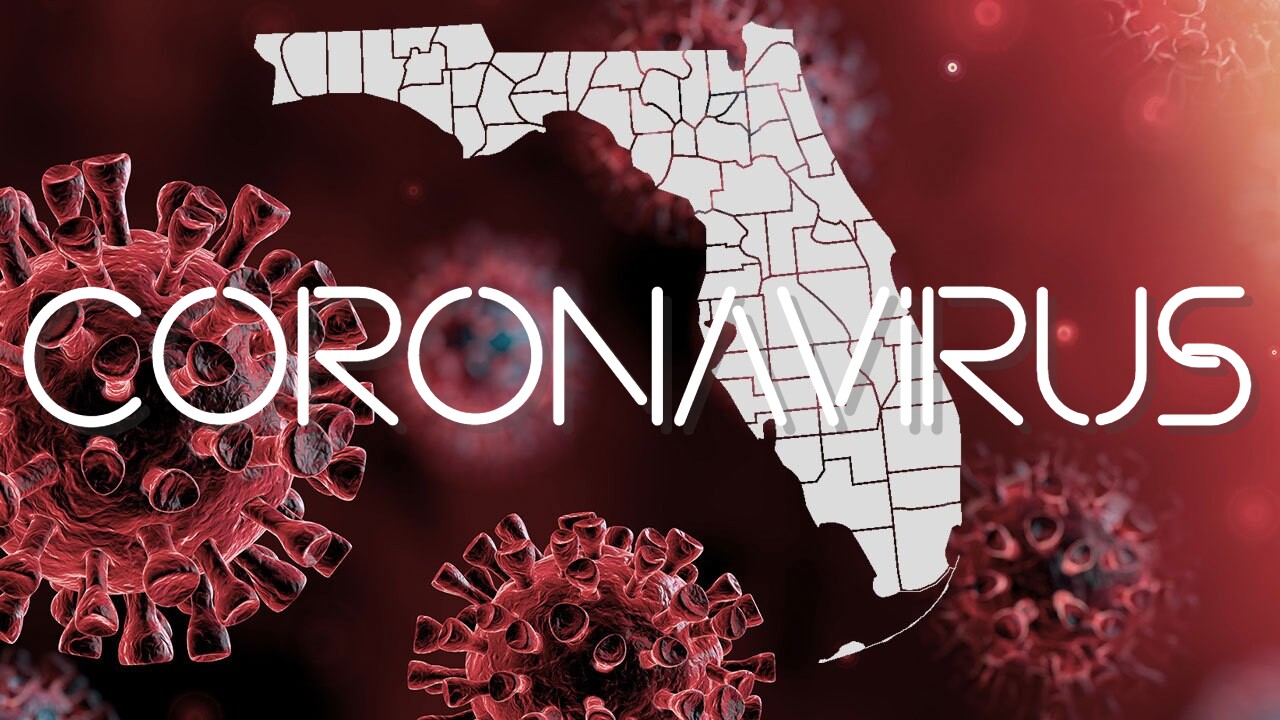 WEST PALM BEACH, Fla. — The Florida Health Department for the first time since the coronavirus outbreak didn't release any coronavirus data Saturday, including deaths, cases, testing and hospitalizations, because the agency said it needs to reconcile information after a massive dumping of test results into the system from a private lab not affiliated with the state.

In a news release, the agency said reporting will resume Sunday.

"Last night, the Department of Health received approximately 400,000 previously-reported COVID-19 test results from Helix Laboratory – a private lab that is not affiliated with the state of Florida," the release said. "The massive size of the data file and the need to de-duplicate hundreds of thousands of results prevented the Department of Health's automatic reporting system from processing yesterday's results as it normally does."

The agency said it will take one day for state epidemiologists to reconcile the data.

But it noted, "this reporting issue is not related to notifying individuals of their results. Notification is performed by the lab or entity that offered the test."

On Sept. 1, the state severed all ties with Quest Diagnostics after 75,000 tests, including nearly 4,000 cases, were dumped into the system, mostly in mid-June to late July. On Aug. 12, the state announced a backlog of tests from Niznik Lab Corp. in Miami Gardens. It skewed the positivity rate, mainly in Miami-Dade County.

On Friday, Florida's additional coronavirus deaths decreased by 46 to 118 in one day as cases dropped by nearly 400 to 2,908 and the state's first-time daily positivity rate diminished to 4.13 percent.

Friday's state report noted there were 122 deaths received by the department, including 9 in Palm Beach County, but 4 cases were later determined to be related to COVID-19 for a net increase of 118.

Palm Beach County's death toll increased by 9 to 1,416, third highest in the state behind Miami-Dade and Broward, after an increase of 8 Thursday. On the Treasure Coast, St. Lucie rose by 1 to 298, Martin increased by 1 to 145, Indian River remained at 119. Okeechobee climbed by 2 to 32 deaths with its first two fatalities on July 25.

Broward increased by 12 and Miami-Dade by 22.

With a net increase of 47 deaths in South Florida of the 118 state total, which is 39.8 percent, there are 6,883, which is 45.3 percent of the state figure though the population only comprises 30 percent.

New York has the most deaths in the nation at 33,293, with Johns Hopkins reporting as an increase of 3 reported after a high of 799 in April. Hopkins lists confirmed and probable deaths, with the latter not a positive case.

Also, No. 11 Arizona reported 13 deaths, as well as an additional 894 cases. No. 24 Washington, the original epicenter in the United States, reported none Saturday.

The world mortality rate is 2.9 percent.

Sweden, which has been doing "herd immunity" with no lockdown, reported no data Saturday and is at 5,894. Neighboring Norway reported no deaths for the eighth day in a row to remain at 275, as well as 64 more cases.

No. 32 China, the original epicenter of the world, hasn’t reported a death since April 26, added 21 cases Sunday.