State commission to get update on school safety efforts 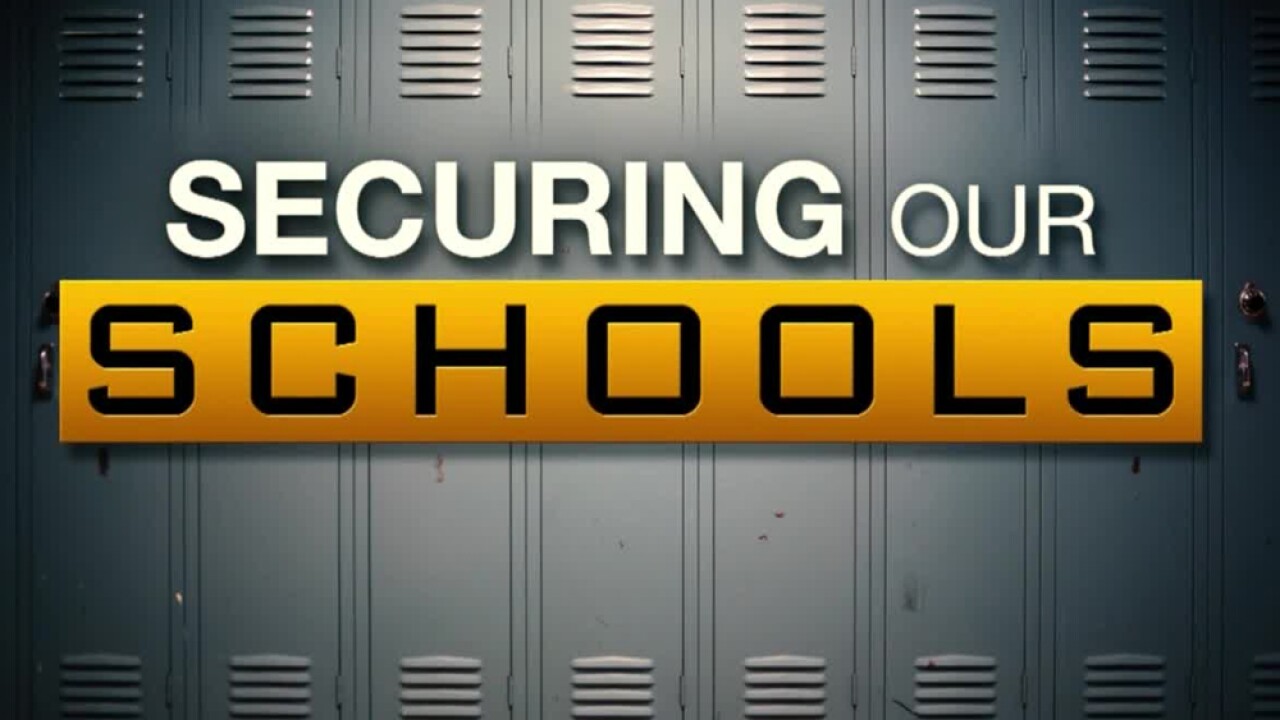 TALLAHASSEE, Fla.-- A statewide commission created in response to last year’s mass shooting at Marjory Stoneman Douglas High School will get an update Wednesday on the number of Florida schools that are not complying with school-safety laws, according to the panel’s two-day meeting agenda posted on Monday.

The latest results of the statewide compliance survey, conducted by the Florida Department of Education’s Office of Safe Schools, will come two months after the first survey results revealed that nearly 200 schools --- including many charter schools --- did not have armed security officers, as required by Florida law.

RELATED: Florida school districts could be called out on school safety

Members of the Marjory Stoneman Douglas High School Public Safety Commission were outraged to learn about the number of non-compliant schools, with some urging Education Commissioner Richard Corcoran to publicly identify school districts that had yet to meet all of the state’s school-safety requirements.

Some of the school-safety requirements were included in sweeping legislation passed weeks after the Feb. 14, 2018 mass shooting in Parkland, in which 17 students and faculty members were killed and another 17 people were injured.

Polk County Sheriff Grady Judd, who serves on the commission and who urged Corcoran to “name names,” told The News Service of Florida last week that a final decision on whether to publicly identify the non-compliant schools will likely be made after the results of the second survey come in Wednesday afternoon.

School districts answered the first statewide compliance survey with the promise of anonymity.

The commission, scheduled to meet Wednesday and Thursday in Sunrise, is slated to address an array of other school-safety topics. Some of the issues include updates on how to train school resource officers, recommendations for hardening schools and proposals about modifying schools’ monthly active-assailant drills.