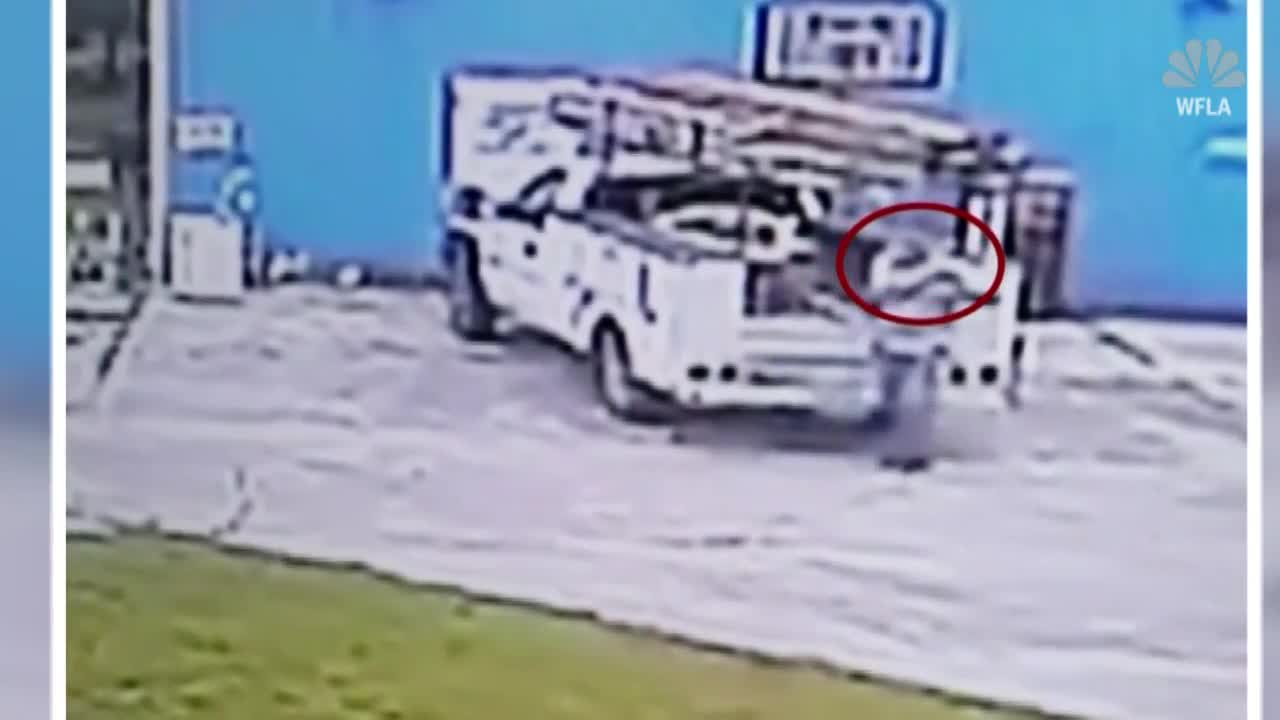 A domesticated squirrel is being blamed for a series of attacks in a Sarasota County neighborhood. 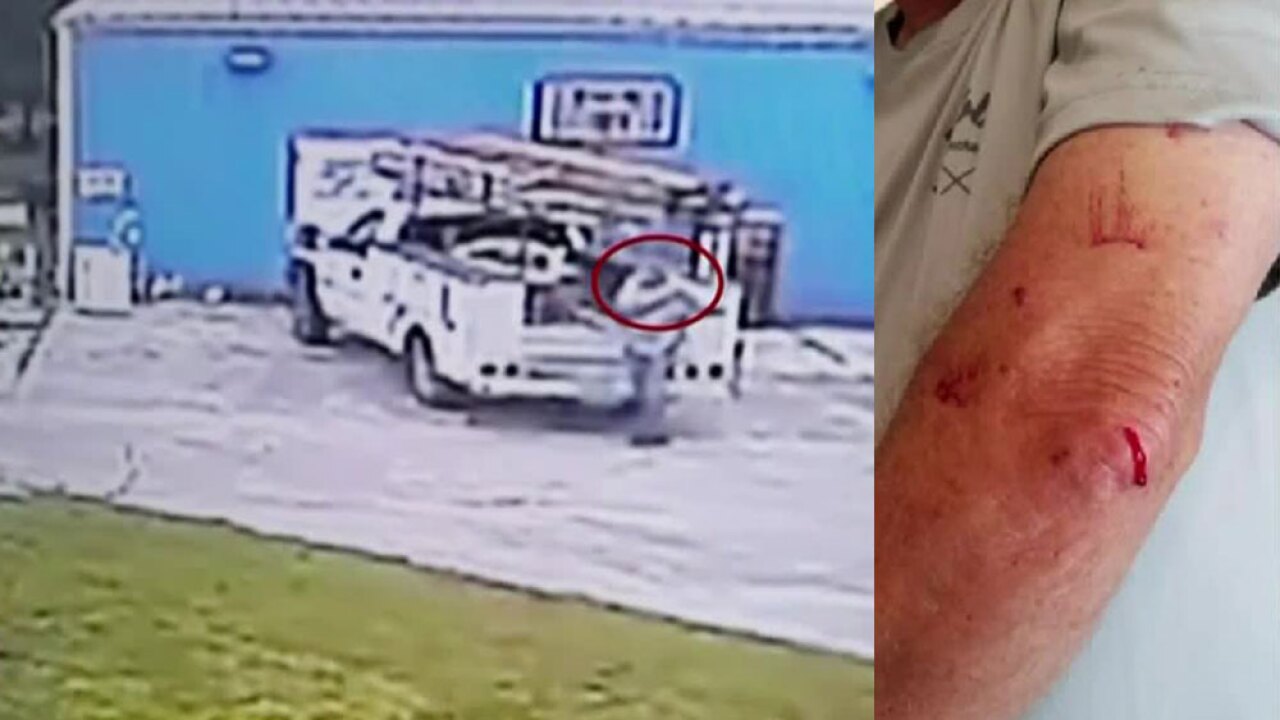 SARASOTA COUNTY, Fla.-- A domesticated squirrel is being blamed for a series of attacks in a Sarasota County neighborhood.

The offending rodent has gone after four people, using its claws and teeth to injure his victims.

"The squirrel ran behind me and jumped on my side, went down my shoulder, got on my elbow and just chomped on me," he says.

The attack lasted only seconds, but the little guy did a number on Armstrong's arm and elbow.

"It just clawed me up all over here and bit me here and here, it's deep. That's where he came up here and bit me there and I just grabbed him and threw him on the ground," he says.

Armstrong says a neighbor nursed the squirrel to health as a baby.

Armstrong recognizes him when he sees him.

Armstrong used a BB gun to try to scare the animal away, but it didn't work.