Iconic attraction will be rebranded using 'The Princess and the Frog' theme, Disney says 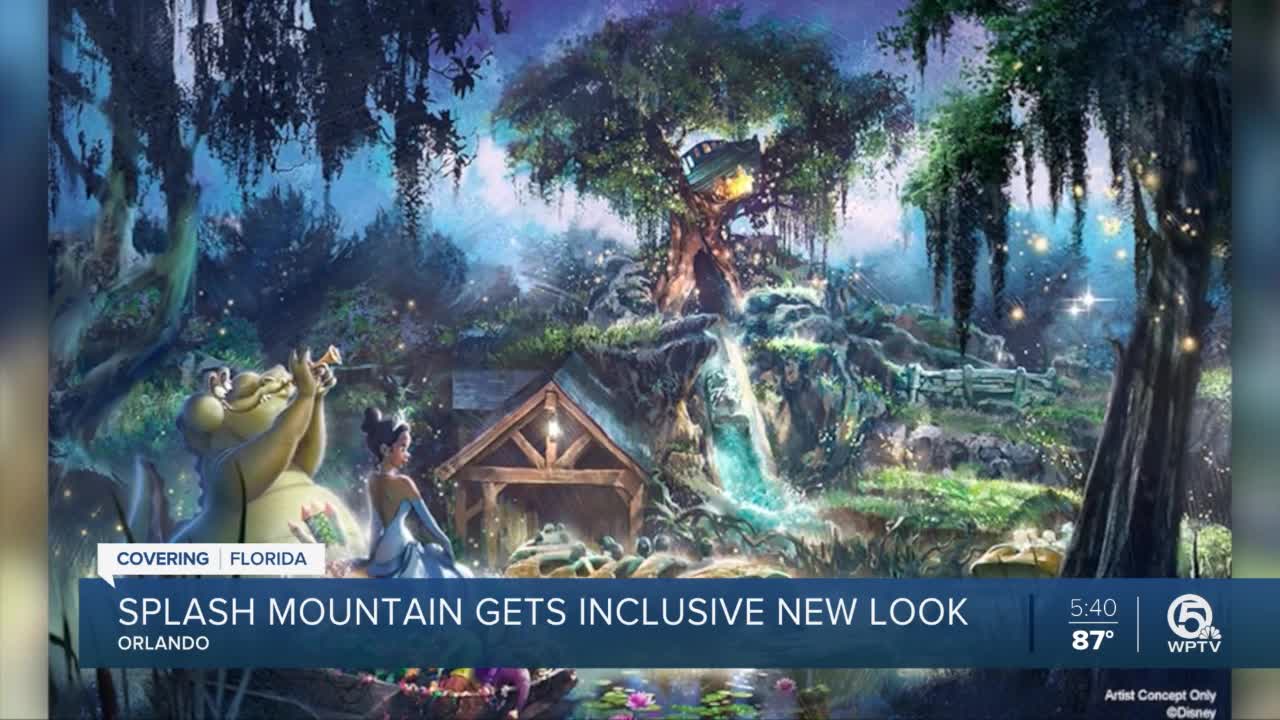 One of the most iconic attractions at Walt Disney World in Florida is getting a major makeover in the wake of a racial controversy. 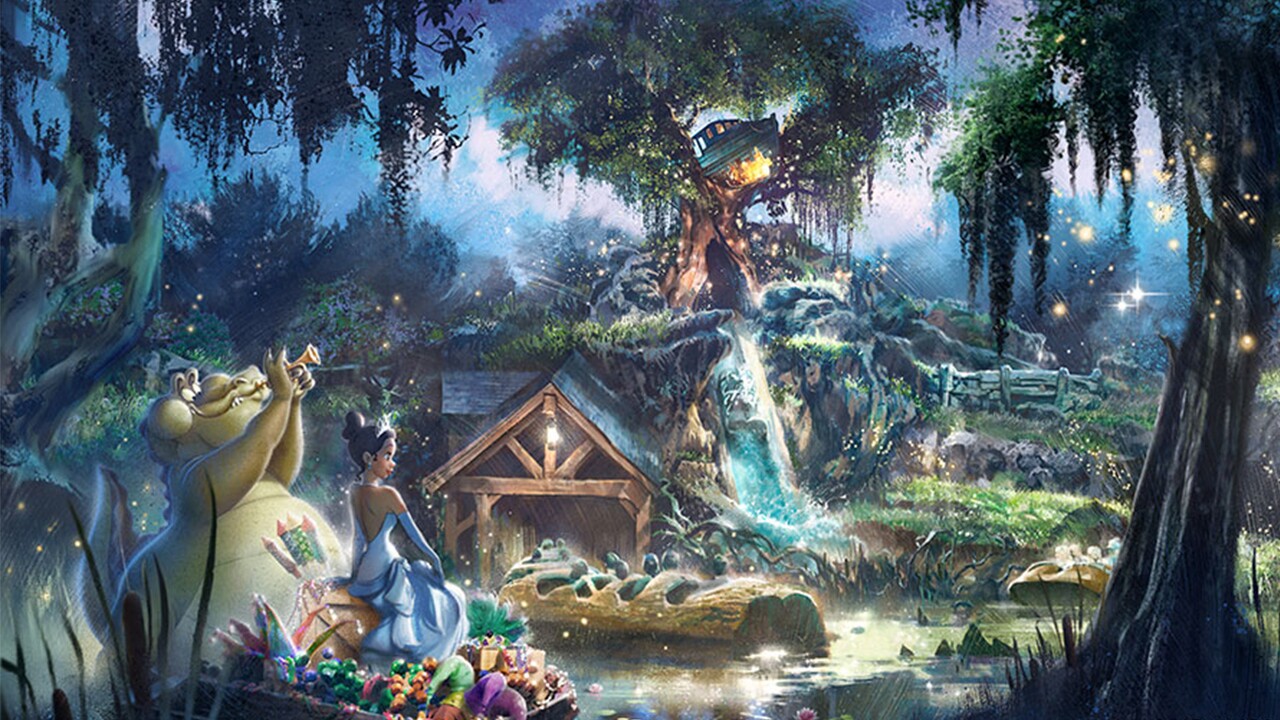 LAKE BUENA VISTA, Fla. — One of the most iconic attractions at Walt Disney World in Florida is getting a major makeover in the wake of a racial controversy.

The Disney Parks Blog posted on Thursday that Splash Mountain at the Magic Kingdom will soon be "completely reimagined" using the theme of the award-winning animated Disney film, "The Princess and the Frog."

We're thrilled to share Splash Mountain at @Disneyland & @WaltDisneyWorld will be completely reimagined with a new story inspired by an all-time favorite @DisneyAnimation film, “The Princess and the Frog.” Learn about what Imagineers have in development: https://t.co/HyKfdDSH3j pic.twitter.com/DV6476KAVX

"We pick up this story after the final kiss, and join Princess Tiana and Louis on a musical adventure – featuring some of the powerful music from the film – as they prepare for their first-ever Mardi Gras performance," the Disney Parks Blog wrote.

The major change comes just weeks after a petition on Change.org demanded Disney re-theme Splash Mountain, claiming the ride is "steeped in extremely problematic and stereotypical racist tropes from the 1946 film Song of the South."

The petition called on Disney to change the theme of the attraction to "The Princess and the Frog."

It should be noted that while the petition first went online on June 1, Disney said on Thursday that Imagineers have been working on this rebranding project "since last year."

Splash Mountain, a log flume attraction which takes riders through scenes from "Song of the South," opened in 1992 in the Frontierland section of the Magic Kingdom.

Disney said the ride will be reimagined at both Walt Disney World in Florida and Disneyland in California.

"Tiana is a modern, courageous, and empowered woman, who pursues her dreams and never loses sight of what’s really important," the Disney Parks Blog wrote on Thursday. "It’s a great story with a strong lead character, set against the backdrop of New Orleans and the Louisiana bayou."

Disney said conceptual design work is underway on the changes to Splash Mountain, but there is no timeframe for when the makeover will be finished.

It's unclear if the current version of Splash Mountain will be in operation when the Magic Kingdom reopens.