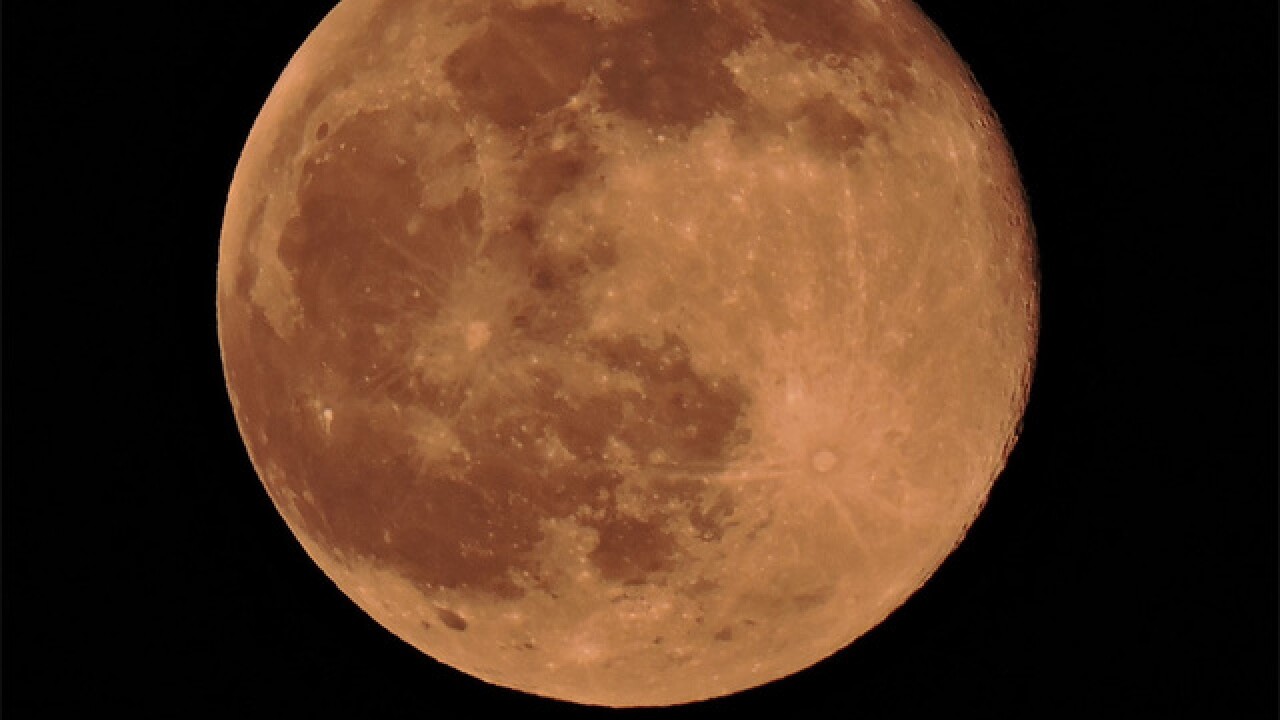 The big reveal on who it is — and when the flight to the moon will be — will be announced Monday.

It's not the same mission plan SpaceX founder Elon Musk outlined last year. The original plan called for two paying passengers to fly around the moon this year, using a Falcon Heavy rocket and a Dragon crew capsule.

The new strategy is to still fly around the moon, but using an even bigger SpaceX rocket still in development that has its own dedicated passenger ship. And now, it would seem, there will be only one person aboard.

SpaceX has signed the world’s first private passenger to fly around the Moon aboard our BFR launch vehicle—an important step toward enabling access for everyday people who dream of traveling to space. Find out who’s flying and why on Monday, September 17. pic.twitter.com/64z4rygYhk

Only 24 humans have been to the Moon in history. No one has visited since the last Apollo mission in 1972. http://t.co/gtC39uBC7z