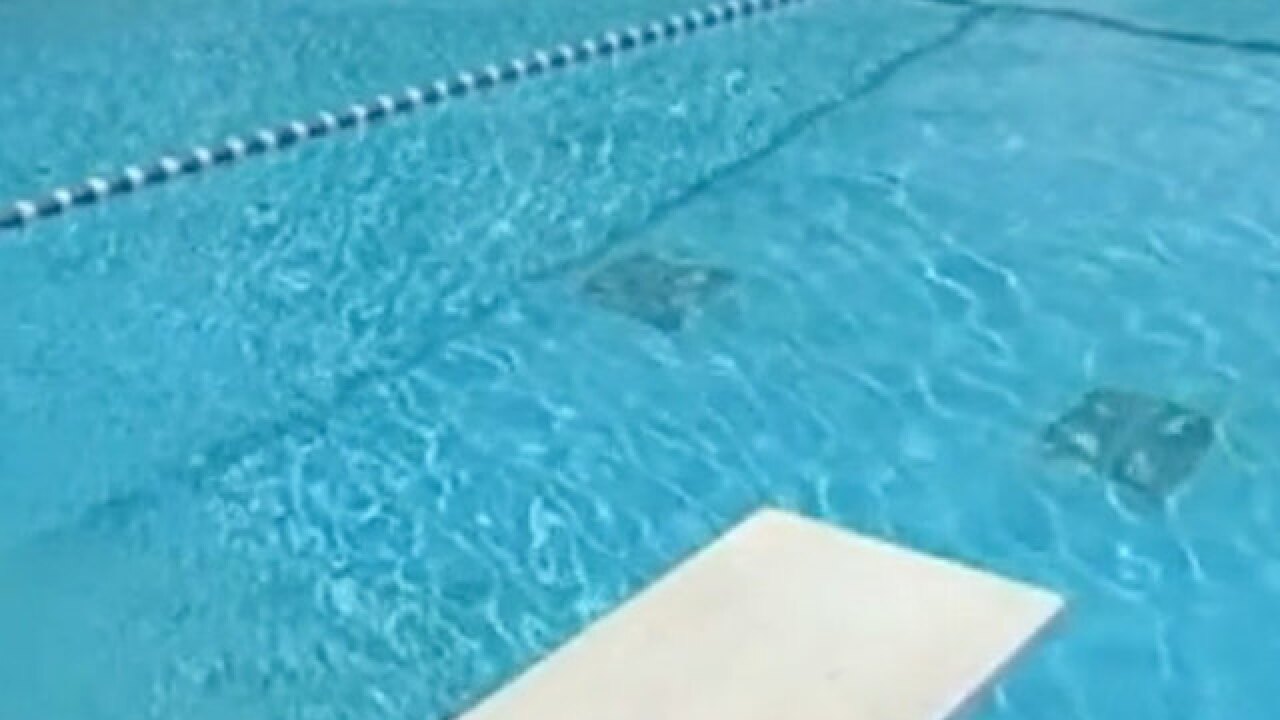 MARGATE, Fla. (AP) — Police said a South Florida woman who found her 2-year-old nephew dead in her pool and the back sliding glass door open has been charged with child neglect.

News outlets cite Margate police in reports as saying 27-year-old Gequinta Williams had been at her home with the boy and her great-grandmother in July.

A police report says Williams accidentally dozed off while the toddler was with her on a bed watching TV and that her great-grandmother had left the door open.

Investigators say Williams' great-grandmother has dementia, so she was the only adult home at the time capable of supervising and caring for both relatives.

Assistant Public Defender Hector Romero said during a court hearing Wednesday that the boy's death was a tragic accident. Williams is jailed in Broward County.