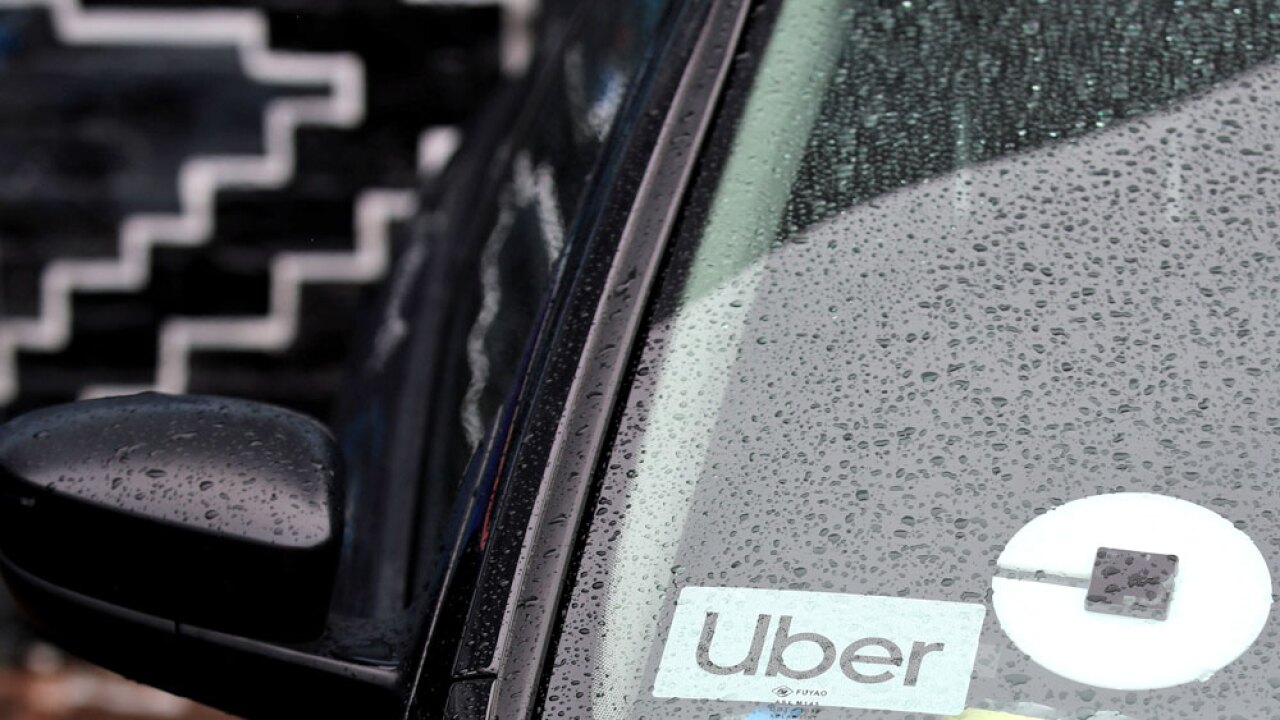 FORT LAUDERLDALE, Fla. (AP) — An Uber driver nearly lost an ear in a fight in a parking garage at a Florida airport.

The South Florida SunSentinel reports 26-year-old Sir-Christian Alexander Gordon appeared in court Thursday to face a charge of aggravated battery. The charge stems from what authoritities describe as a road rage fight May 22 with Uber driver Joseph Soriero at the Fort Lauderdale-Hollywood International Airport.

Authorities say surveillance video shows Gordon approaching Soriero and poking him in the face. Soreiro attempted to swing a punch at Gordon, but missed. Gordon is then seen punching Soriero multiple times, including while he's on the ground.

Soriero's attorney says his client's left ear had to be reattached with a medical tissue adhesive.

Gordon's bondsman told the judge the defendant acted in self-defense. Gordon's out on bond.