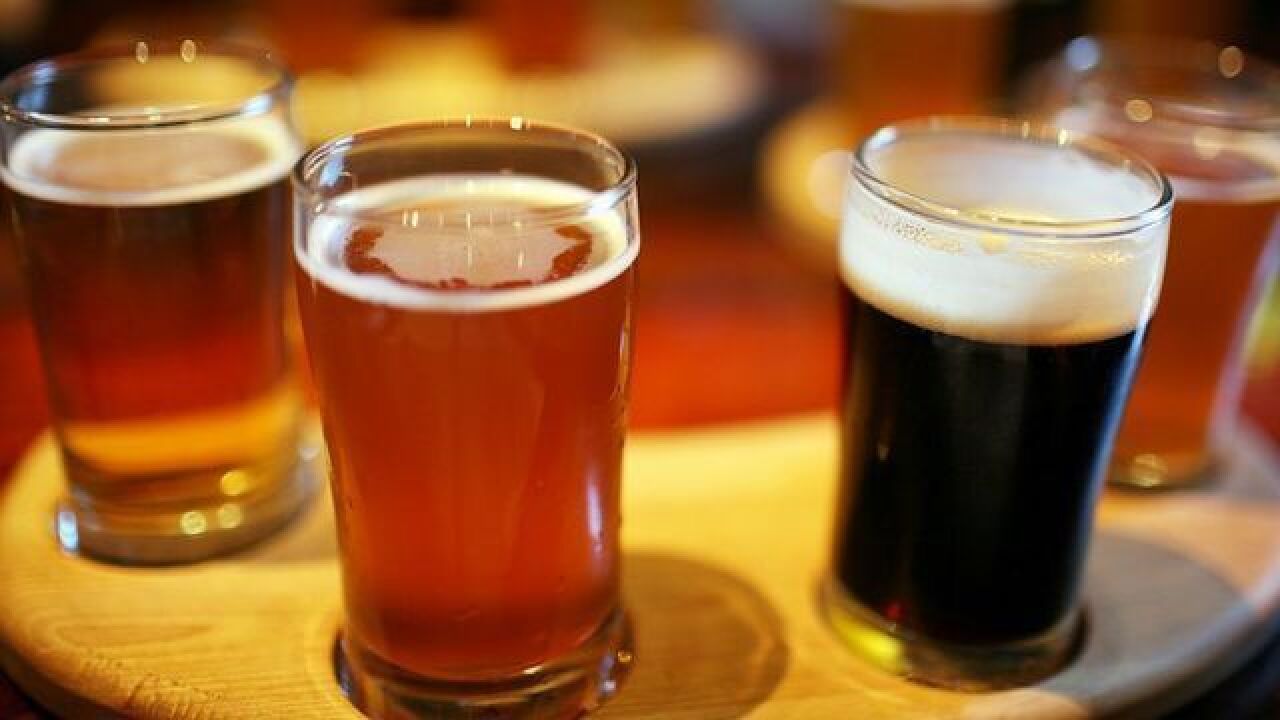 NORTH BAY VILLAGE, Fla. (AP) — As Hurricane Irma approached Florida last year, not everyone was scrambling to get ready.

According to the records obtained by the  Miami Herald , unit shift commander Lt. James McCready gave officers permission to drink, putting a cooler on a conference room table and then blocking a surveillance camera with a plastic cup.

The party continued on Sept. 9 as calls came in and the weather worsened. Officer Walter Sajdak walked in on them after midnight and later reported it to a superior officer.

Six officers admitted to violating a policy of drinking on the job. They received letters of reprimand and forfeited accrued time.