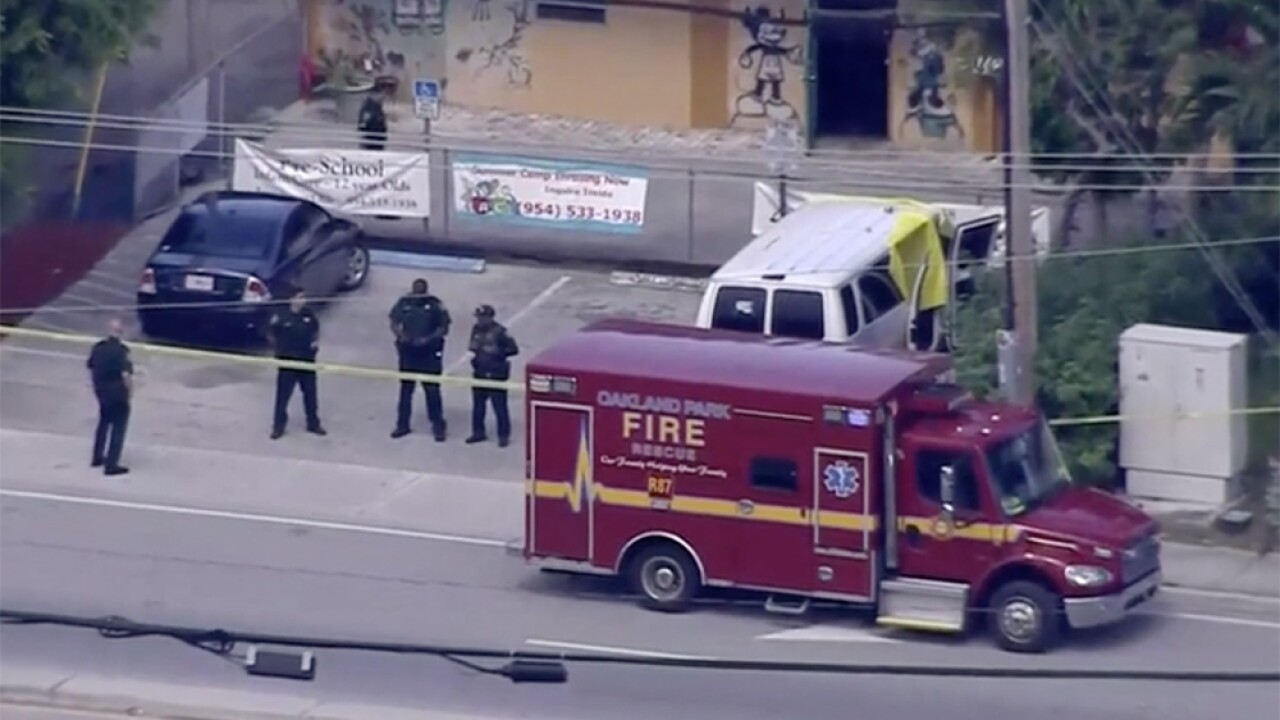 FORT LAUDERDALE, Fla. (AP) — Florida sheriff's detectives have arrested a day care van driver on aggravated manslaughter charges for the death of a 2-year-old boy left inside the vehicle for hours.

The Broward Sheriff's Office said in a news release that 46-year-old Engrid Thurston was arrested Friday. Detectives say she picked up Noah Sneed and other children July 29. Before removing them at the day care, detectives say Thurston turned off an alarm that would have alerted her if she left one behind.

The alarm isn't supposed to be disabled until all children have been removed and the van's seating area inspected.

Aggravated manslaughter of a child carries a possible life sentence.

Thurston's jail and court records weren't available late Friday to show if she has an attorney.