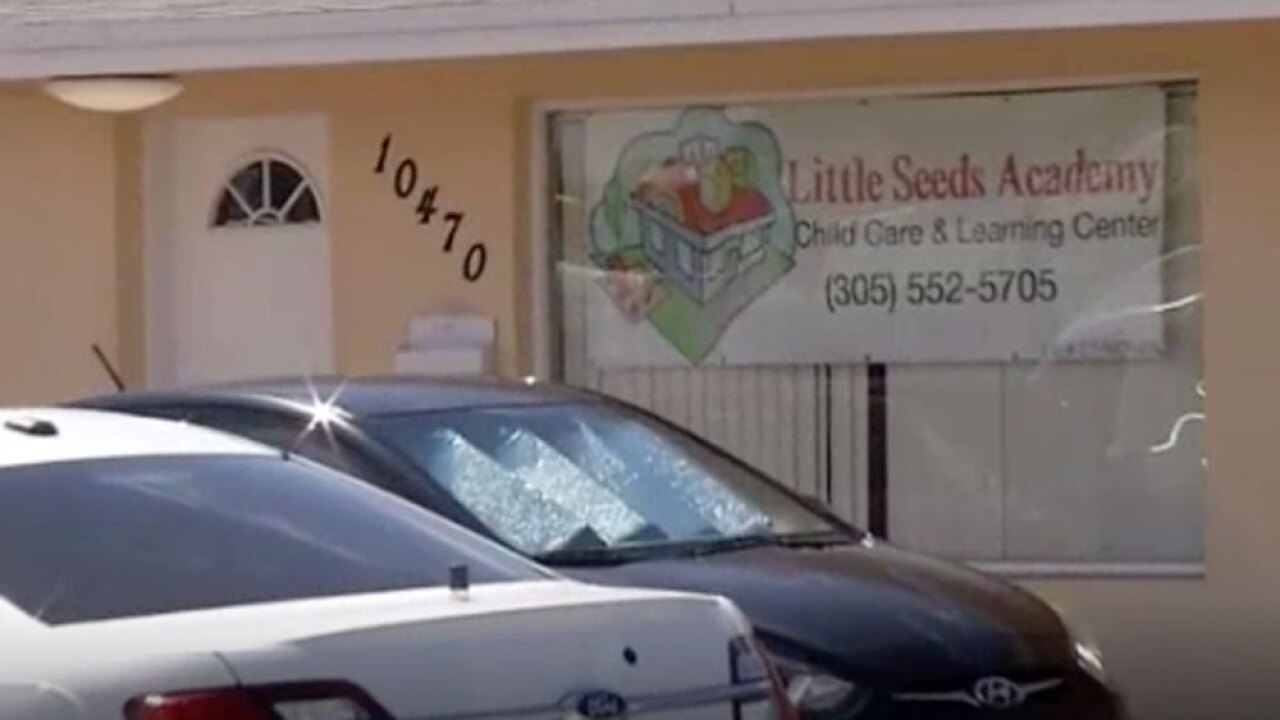 Homeland Security Investigations spokesman Nestor Iglesias says the Monday morning raid of Little Seeds Academy in Miami was tied to a search warrant seeking evidence such as computers, cellphones and laptops. Iglesias says the identity of the man arrested won't be released until the case is unsealed Tuesday.

Iglesias says it's unclear yet if any children there were involved in pornography but investigators are looking into that.

Parents are all being contacted by authorities about what happened. The day care center closed for the day Monday.

One role of Homeland Security agents is to investigate crimes that exploit children.

Miami-Dade police are also involved in the probe.