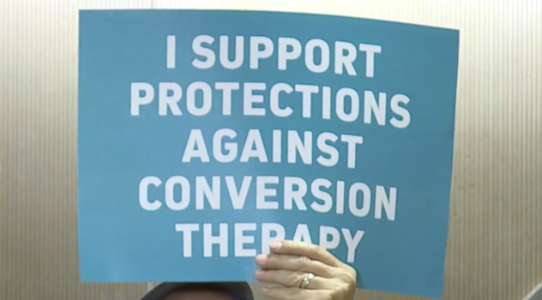 Randy Thomas was a poster boy for conversion therapy. He spent decades trying it. Even working for a group advocating the practice. But— deep down — the now openly gay man says he knew something wasn’t right. 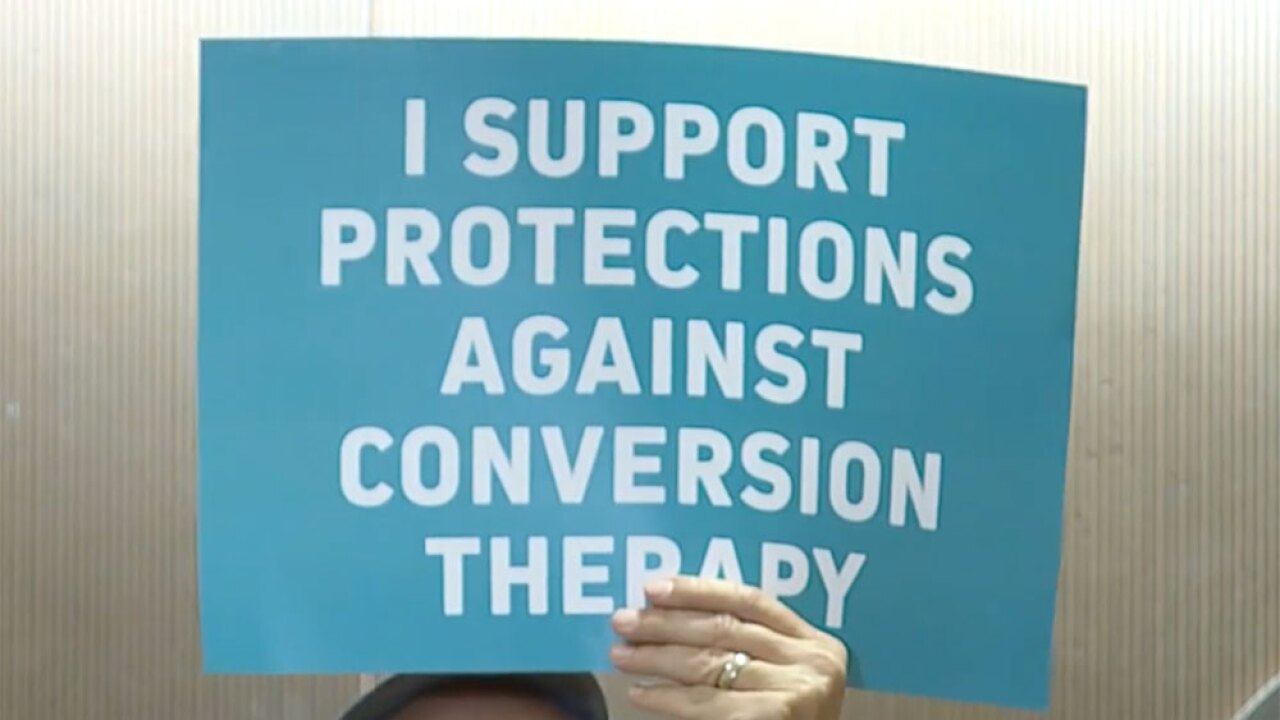 He spent decades trying it. Even working for a group advocating the practice. But— deep down — the now openly gay man says he knew something wasn’t right.

“It was like my body was telling me, ‘What you’re believing in, is not true.' It was rebelling against my mind. I would get physically sick," Thomas said.

It wasn’t until a close friend committed suicide following conversion therapy that Thomas had enough.

Backing him up are Miami lawmakers who are announcing they’re again trying to ban some conversion therapy in Florida.

Two are refiling bills prohibiting state-licensed professionals from using it on those 18 and under.

“There no reputable organization anywhere in the world that can say conversion therapy is anything but child abuse," said Rep. Michael Grieco, (D) Miami Beach.

In fights across the nation, therapy supporters say bans limit free speech for patients and counselors.

Thomas’s mind is made up. Conversion therapy, he says, only showed him who he is. “This isn’t a courageous or difficult decision. It’s the right thing to do.”

Only 18 states have conversion therapy bans in place.

The two Democrats filing Florida’s know they have an uphill battle.

They said a few Republicans have given verbal support, but they need the GOP majority to schedule committee discussion. If not— the lawmakers say they’ll keep trying each session until they make progress.