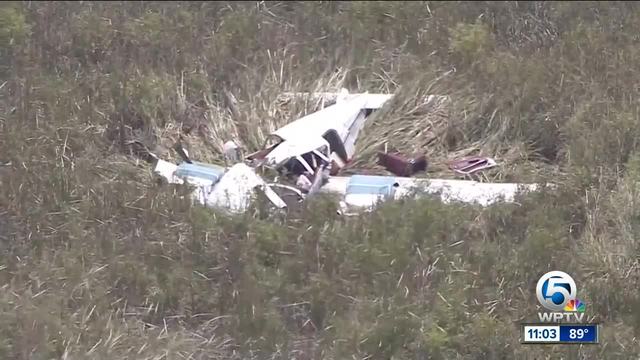 Rescue crews say they have found the fourth victim of a deadly collision between two small planes over the Everglades in Southwest Miami-Dade. 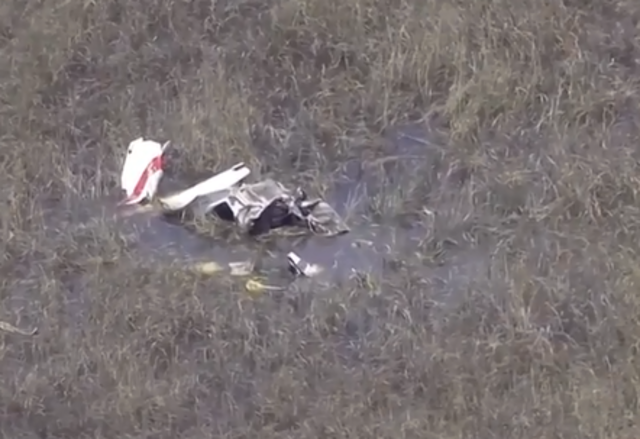 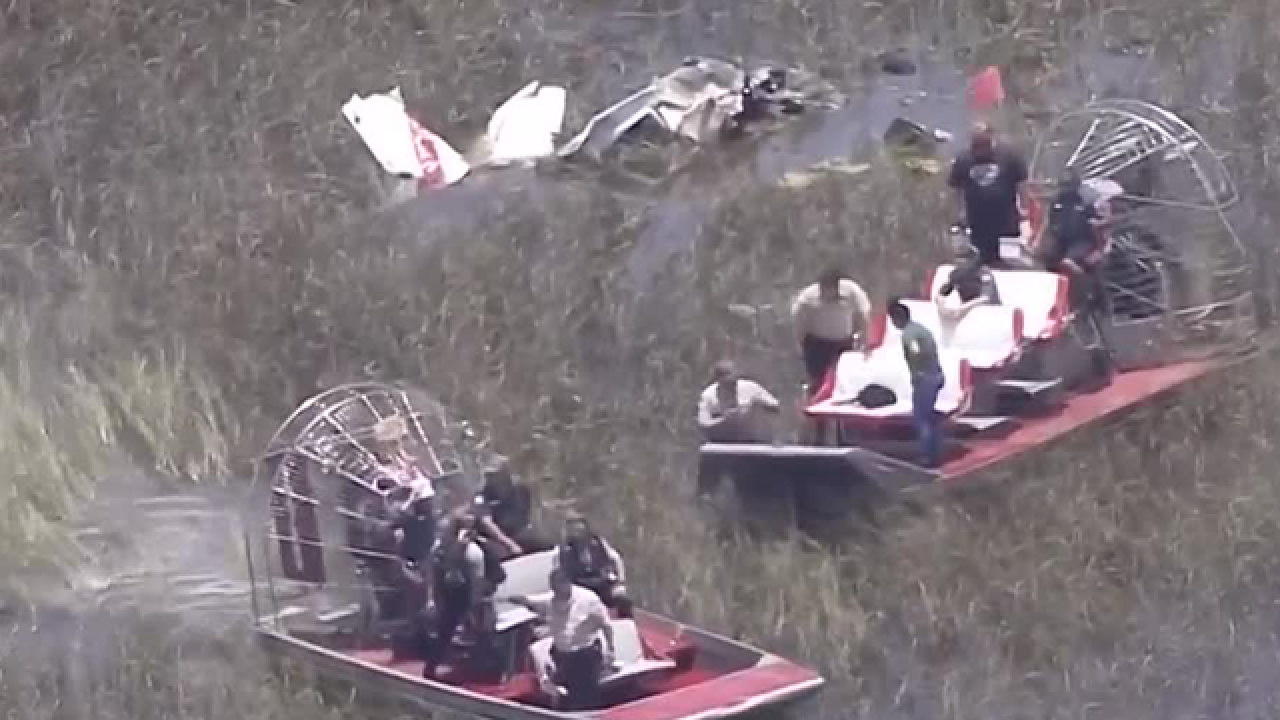 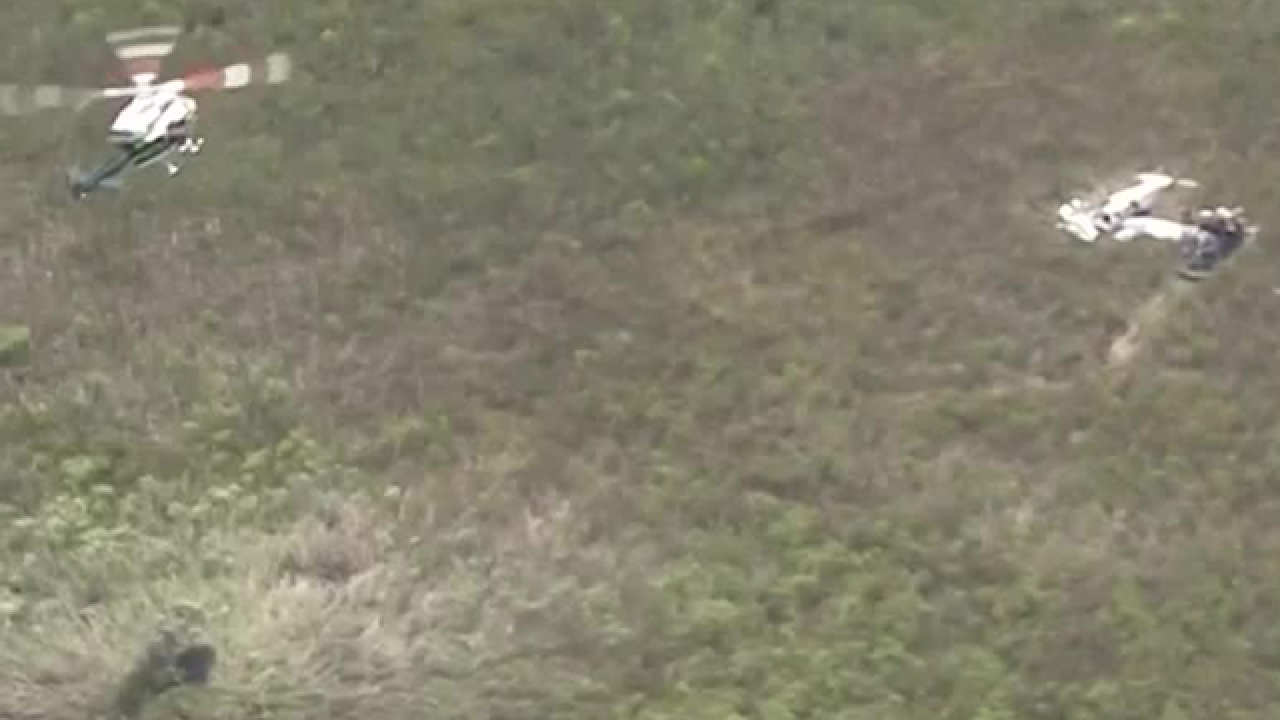 Rescue crews say they have found the fourth victim of a deadly collision between two small planes over the Everglades in Southwest Miami-Dade.

Officials have not released the identity of the latest person found, which came after crews resumed their search Wednesday morning by air and in the murky waters near Southwest 8th Street between Krome Avenue and the line with Collier County.

The collision happened around 1 p.m. Tuesday about nine miles west of Miami Executive Airport, officials with Miami-Dade Fire Rescue and the FAA said.

Three victims – 22-year-old Jorge A. Sanchez, 72-year-old Ralph Knight, 72; and 19-year-old Nisha Sejwal – were identified immediately. A preliminary investigation revealed both planes were training flight students, with two people in one plane and two in the other.

Footage showed the badly damaged planes, a Piper PA-34 and a Cessna 172, in a grassy area of the Everglades. Crews responded to the scene by helicopter and airboat to recover the bodies.

The wreckage of both planes had the name of local flight school Dean International on their sides. The school, which is based out of Miami Executive Airport, has been involved in a number of incidents involving planes, most recently a crash in the Everglades in May that left two hospitalized.

NBC 6 last year obtained reports by the National Transportation and Safety Board and Federal Aviation Administration of downed planes from the school. Since 2007, a total of 29 accidents or incidents had been documented, including five fatalities, before the two cases this year.

After two crashes in 2017 – one where a pilot was killed after crashing in the Everglades and another where two people were not injured following a crash landing in Key Biscayne – nearly 80 percent of the company’s 50 planes were taken out of service to deal with issues ranging from routine maintenance to faulty beaks, loose and missing screws and more.

Both the NTSB and the FAA continue their investigation into the latest crash.