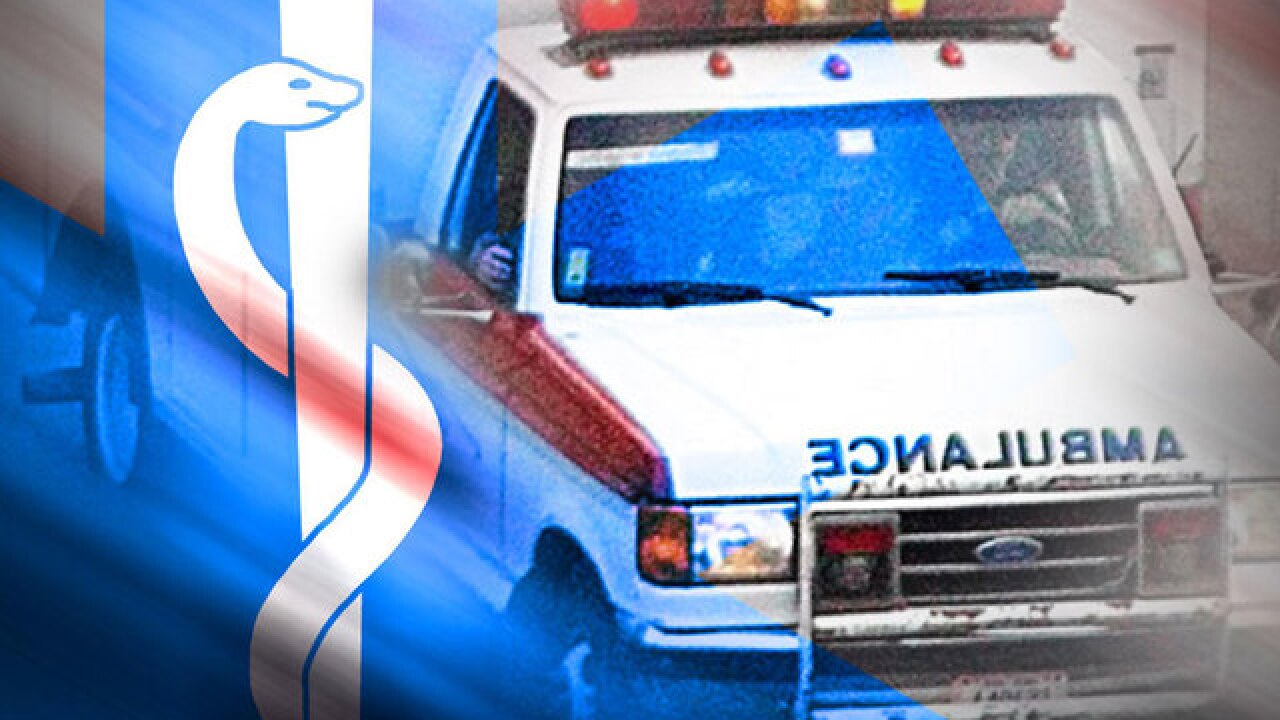 GAINESVILLE, Fla. (AP) — Authorities say two pit bull mixes attacked a Florida woman who was walking her own dogs, injuring the woman and killing one of her pets.

The Gainesville Sun reports that the attack happened Tuesday in a Gainesville neighborhood.

Police say the 59-year-old woman was walking her two small dogs when the other two dogs approached and tried to attack the smaller animals.

The woman picked up her dogs to walk away, but the larger dogs jumped up and attacked her pets as she was holding them.

One of the small dogs died in the attack. The woman was hospitalized with bite wounds, a possibly broken arm and a partly severed ear.

Animal control officers took the attacking dogs and cited their owner. Officials say the dogs will be quarantined for 10 days and then euthanized.