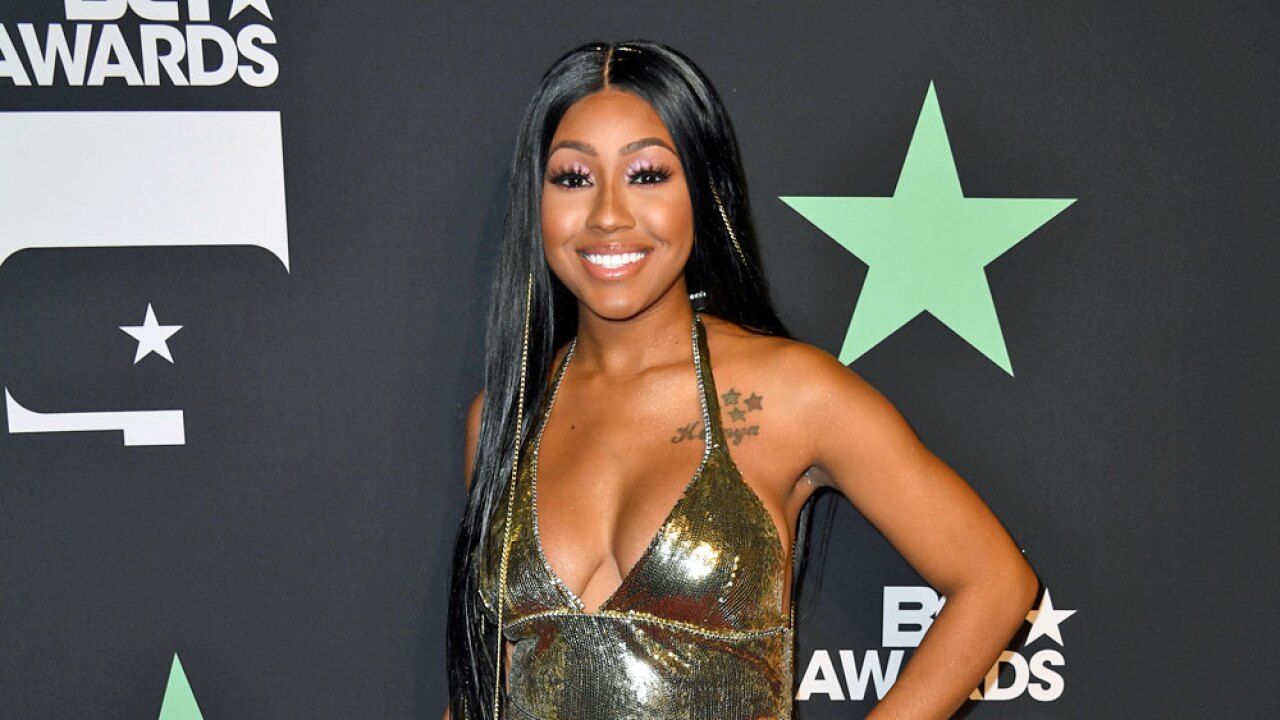 MIAMI (AP) — Shots were fired at a luxury sports-utility vehicle driven by rapper Yung Miami but police in Florida say she wasn't injured.

Miami-Dade police Det. Lee Cowart says the shooting happened about 1 a.m. Tuesday. The location is near a recording studio called Circle House that the rapper uses.

She is part of the rap duo City Girls along with JT, whose real name is Jatavia Shakara Johnson. They have recorded with Cardi B. and Drake.

Cowart says there are no immediate suspects in the shooting and the investigation is ongoing.