Sheriff: Florida man fatally shot himself while playing with gun 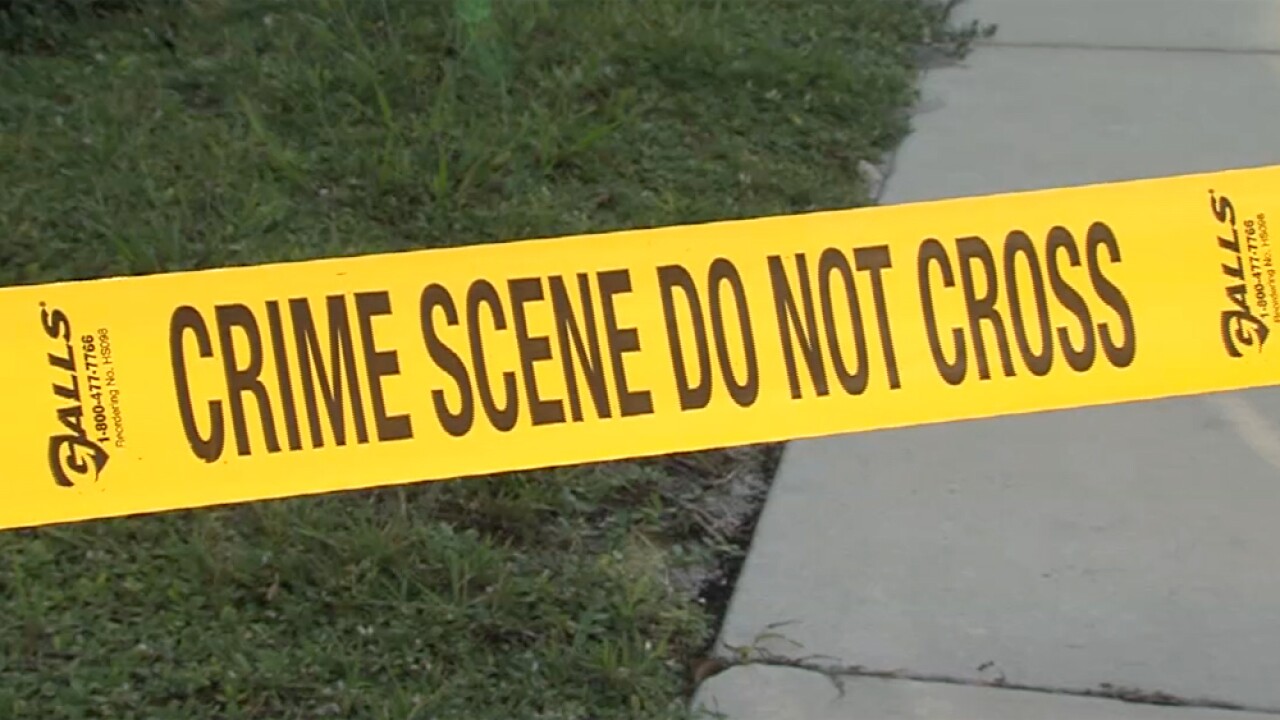 BROOKSVILLE, Fla. (AP/Tampa Bay Times) — Sheriff's officials say a man fatally shot himself while playing with a gun as he waited to get a haircut.

The man was sitting on a bucket outside his bedroom door on Thursday while he waited for another man to cut his hair.

Hernando County Sheriff's officials say he started playing with a handgun, which discharged.

The man was already dead when sheriff's deputies arrived. The sheriff's office is calling the death a “horrible accident."