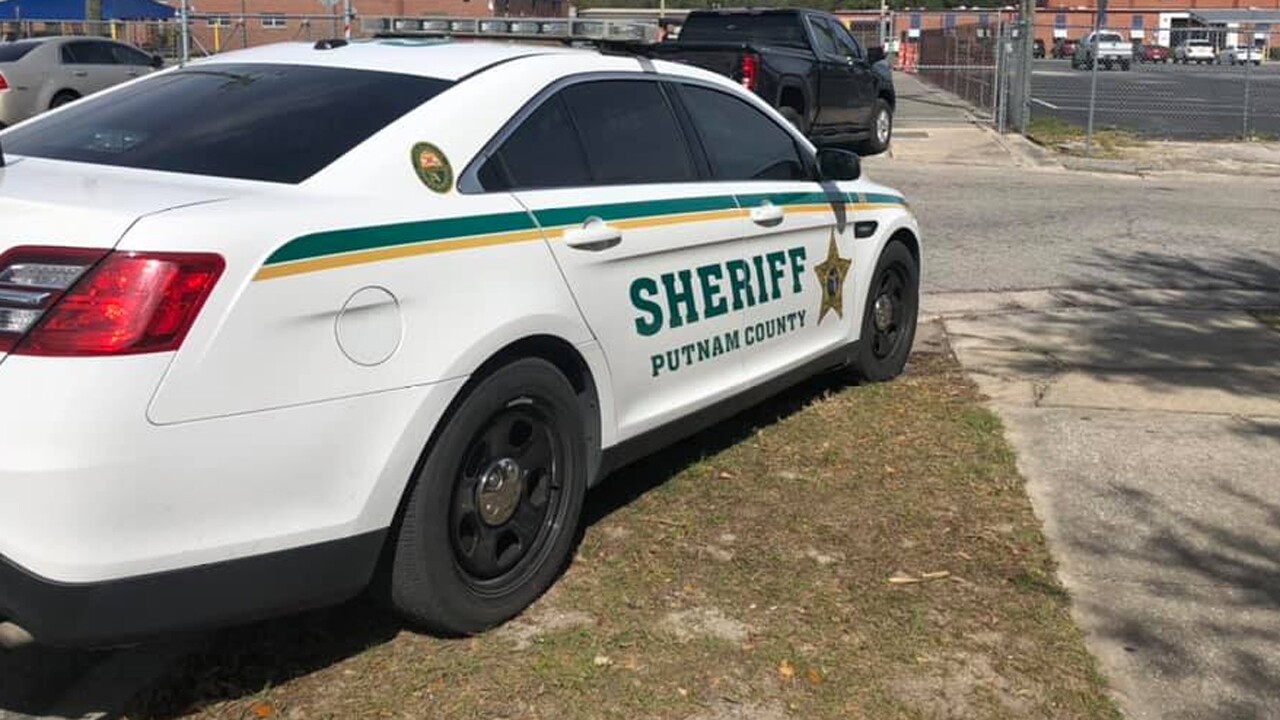 Deputies were called to Jenkins Middle School in Palatka after the school's resource officer and administrators received a tip about the weapons, said Putnam County Sheriff Gator DeLoach.

The boy was located and deputies found the weapons hidden in his backpack, DeLoach said.

The teen faces multiple felony charges of possession of a weapon on school grounds, the Florida Times-Union reported.

"We can't continue to accept this as the norm," DeLoach said during a news conference that was originally scheduled to talk about a bullying incident at a high school in the county. "Weapons get on school campuses far too often."

He said it's the second time this year that a middle school student has brought weapons to school. In January, a C.H. Price Middle School student was arrested.

The attack, recorded on cellphone video that was widely distributed on social media, showed one student being confronted verbally by another, then punched more than a dozen times in the head.

Putnam County schools superintendent Rick Surrency said the attack was a case of bullying. He said all of the people involved will face "consequences per our guidelines," saying action has been taken.