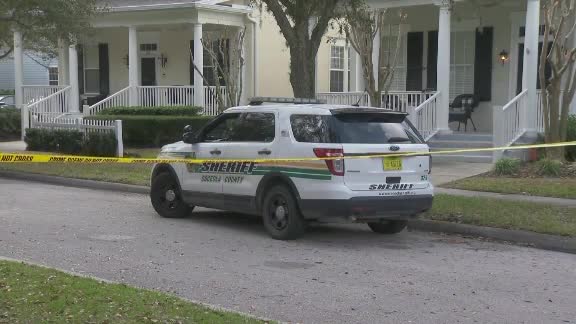 Sheriff's officials say they have one person in custody after four people were found dead inside a central Florida home. 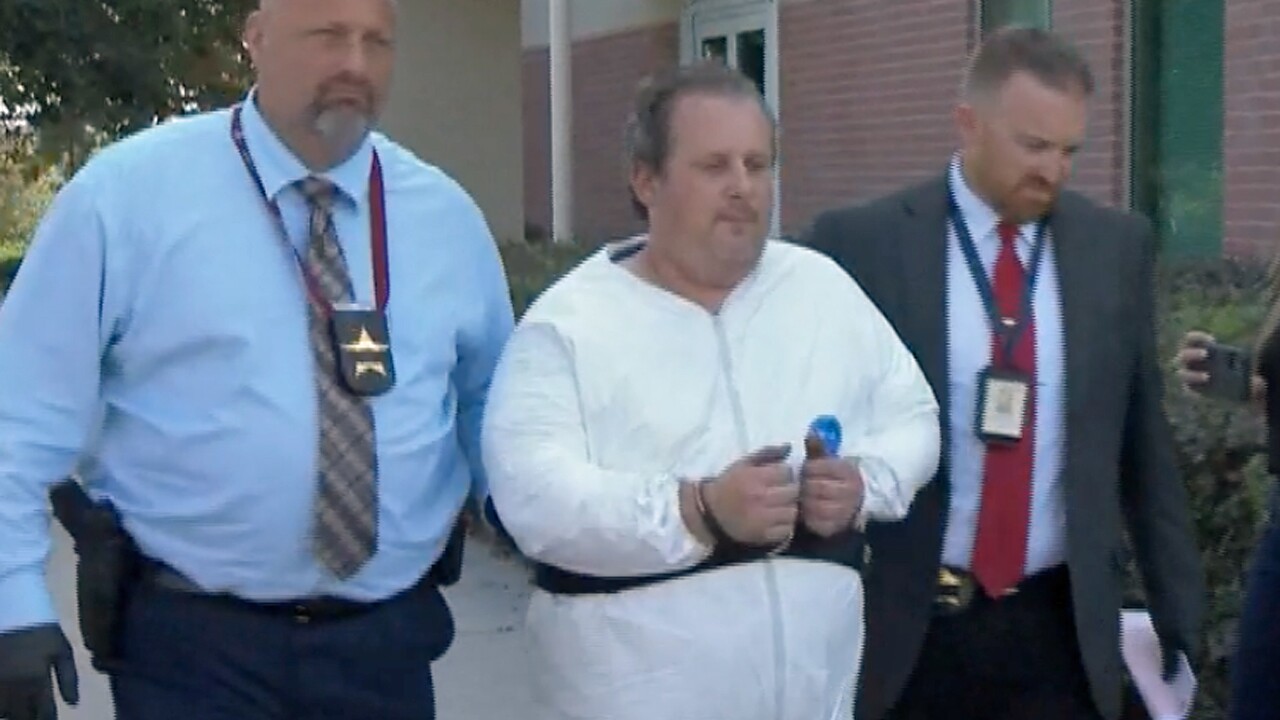 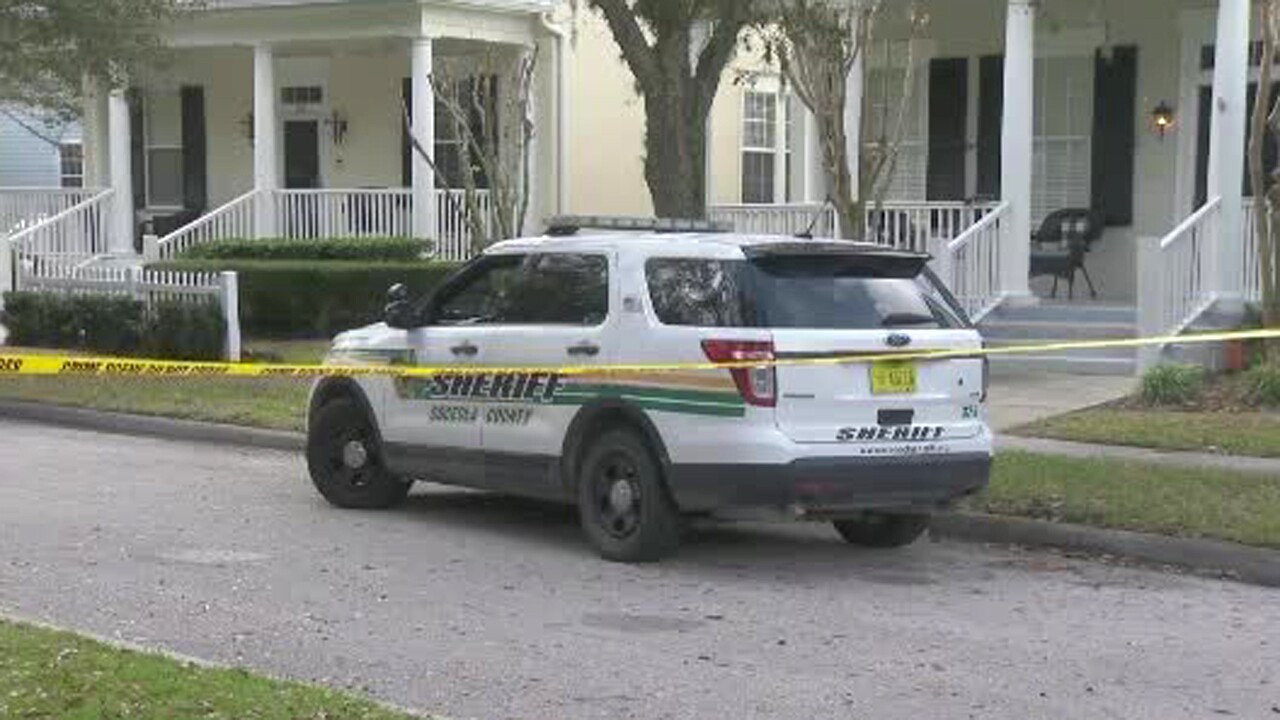 KISSIMMEE, Fla. (AP) -- A physical therapist killed his wife, three young children and dog in an affluent Florida suburb near Walt Disney World and then left their bodies there for days, authorities said Wednesday.

Osceola County Sheriff Russ Gibson said at news conference that Anthony Todt faces homicide charges for the deaths of his wife, Megan, and their three children whose ages ranged from 4 to 13. The suspect had confessed to the slayings and was cooperating with detectives, according to the sheriff.

"We grieve along with the victims' family and friends," Gibson said. "I cannot understand what would cause a person to commit such evil and horrendous acts."

The bodies were discovered Monday in a rental home that sold last April for $650,000 in Celebration, an affluent community near Disney World. Deputies had been called to the house to assist federal agents who had an arrest warrant for Todt, the sheriff said.

Gibson wouldn't say how the wife and children died, stating he would wait until the coroner released results. He said they appeared to have been killed in late December.

Todt had a physical therapy practice in Connecticut where he would travel during the work week, returning to Florida to be with his family on weekends, the sheriff said.

Out-of-state family members of the Todts had asked for a well-being check in late December. Then, earlier this month, federal agents asked deputies to get in contact with Todt. Both times deputies went to the house but saw nothing out of place, Gibson said.

"We didn't notice anything suspicious," the sheriff said.

The sheriff didn't state a motive for the killing and also didn't elaborate on what Todt was being investigated for by federal agents.

Court records in Osceola County show the landlord of their five-bedroom home was seeking their eviction, saying they owed him more than $5,000. They were paying a monthly rent of more than $4,900.