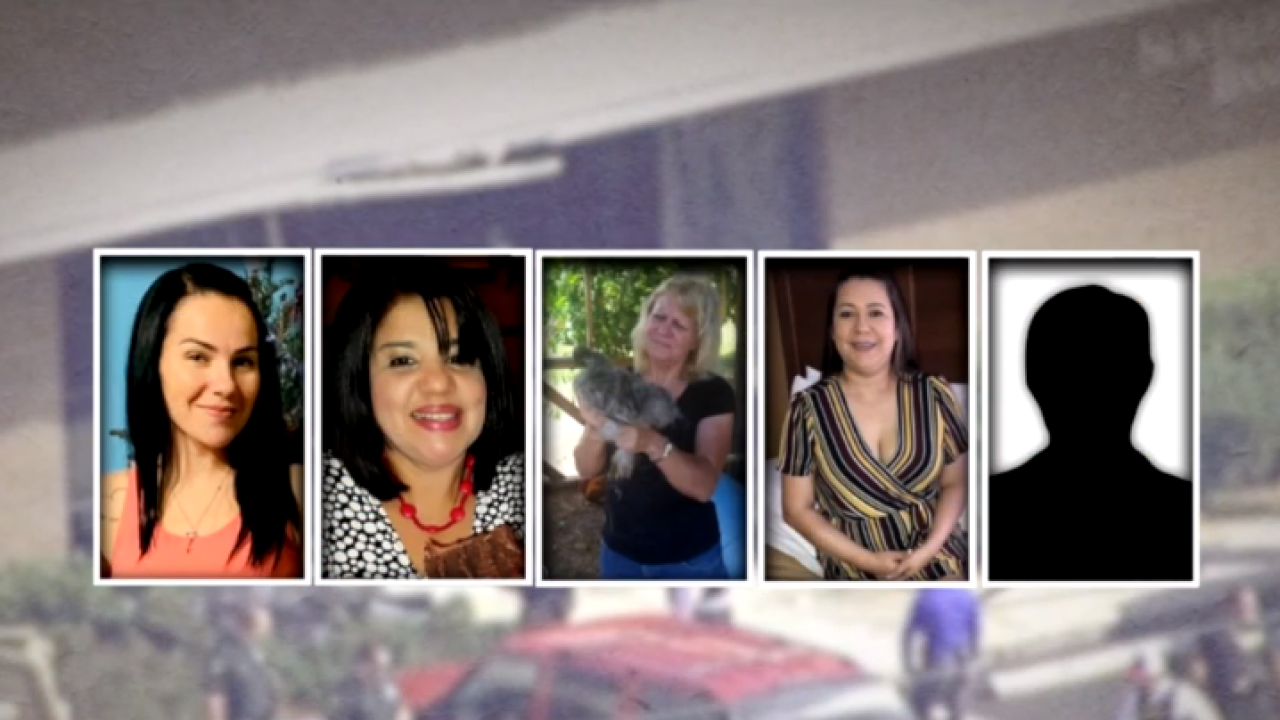 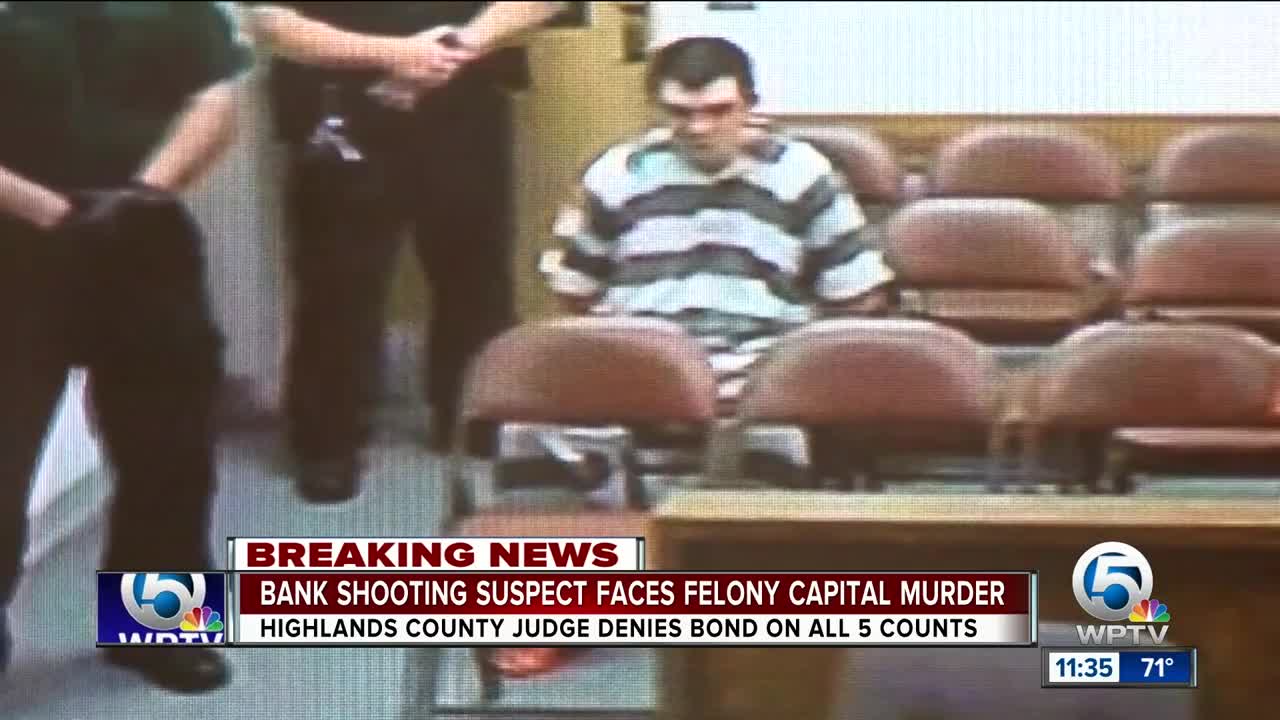 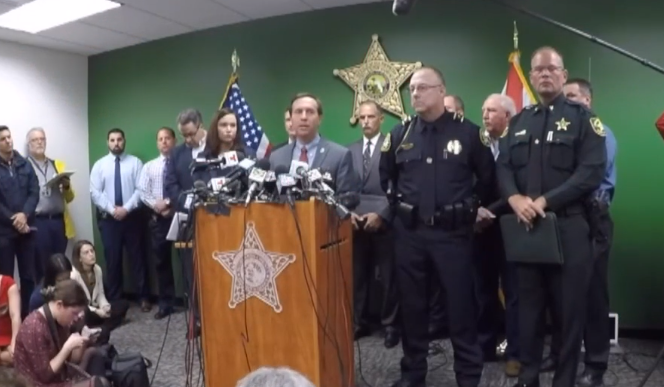 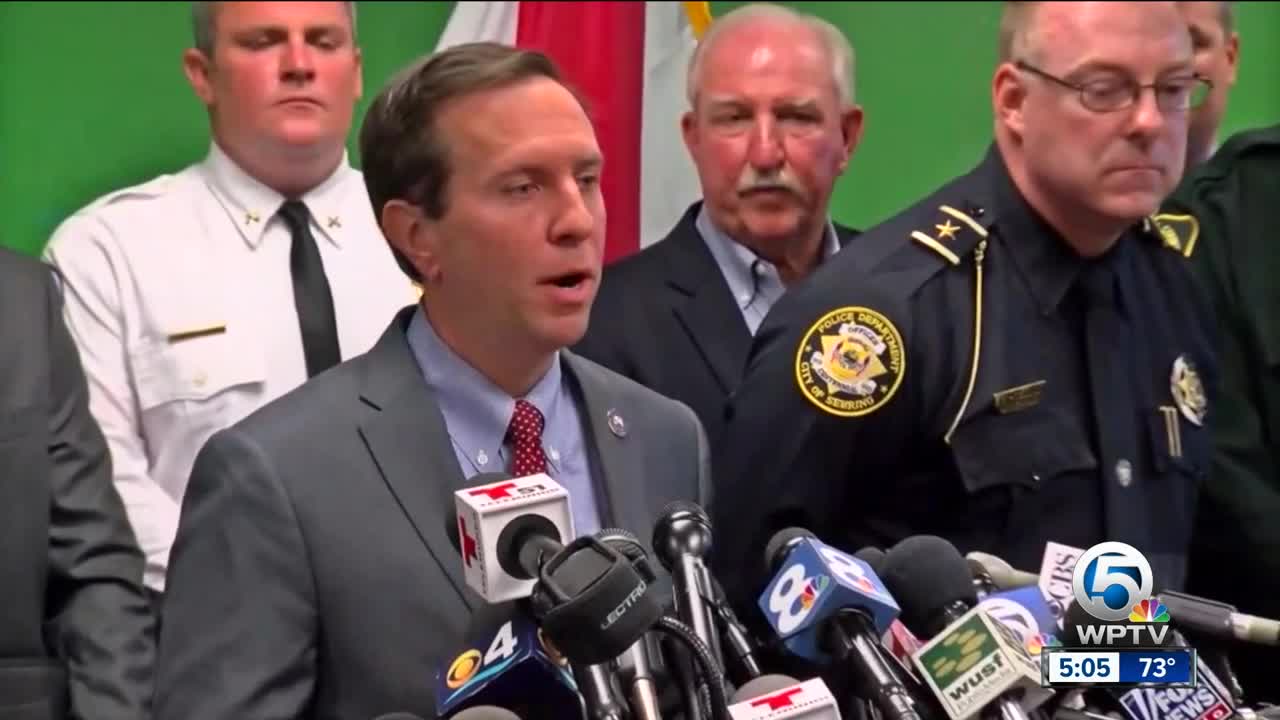 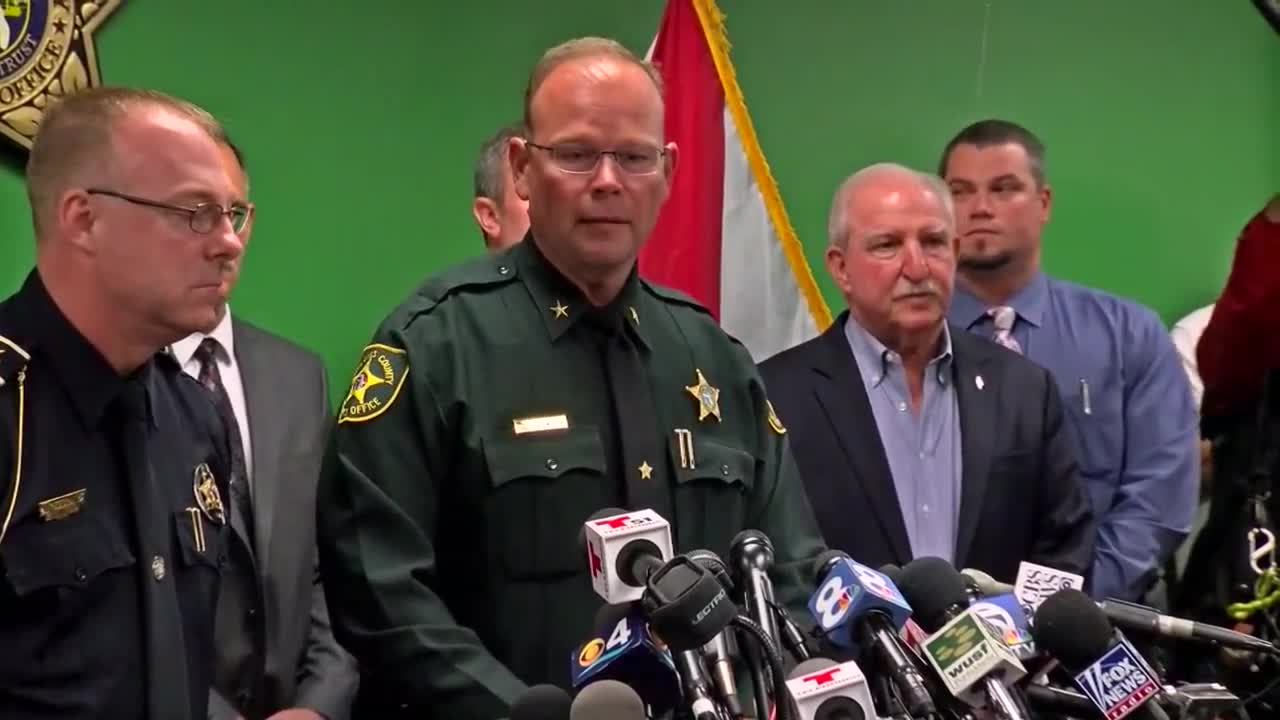 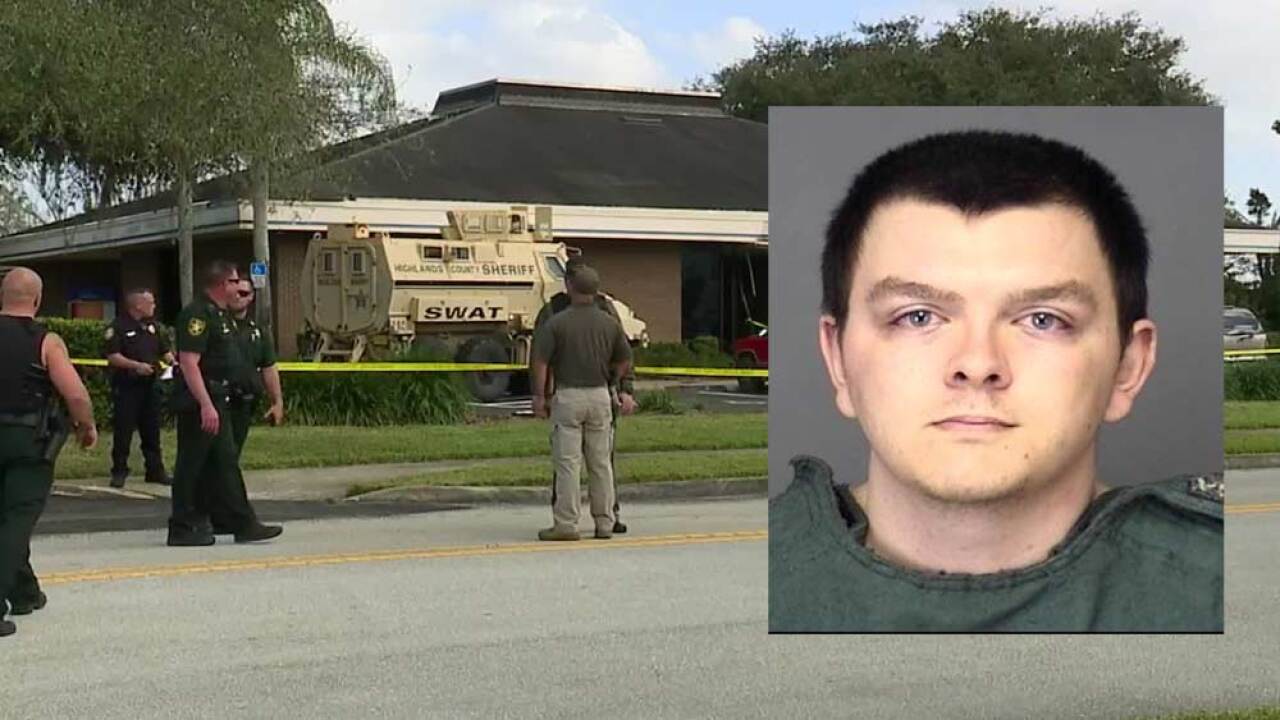 SEBRING, Fla. — The motive of a deadly shooting at a SunTrust Bank in Sebring on Wednesday remains a mystery, according to law enforcement.

"He overtook the bank by force. He then shot everyone in the bank," said Sebring Police Chief Karl Hoglund at a news conference Thursday morning.

On Thursday, two more victims were identified. 38-year-old Ana Pinon Williams, a former Okeechobee resident and mother of seven children, was identified by a family member and 31-year-old Jessica Montague, was the fourth victim to be identified.

Montague was raising three children in a blended family. Her youngest is 2-years-old. The family of the fifth victim requested to not have their loved one name released.

HCSO also said Thursday there was another bank employee in the building at the time of the shooting. That employee was in a back room, heard the shots, ran out a back door, and contacted law enforcement.

According to an arrest report released Thursday, Xaver was found inside the bank with a 9 mm handgun and bulletproof vest.

Police said when they arrived at the bank, the front doors were locked. Law enforcement breached the door and entered the bank, where they found Xaver in a rear office and took him into custody.

According to police, the five victims were lying face down on the floor in the main lobby of the bank, with gunshot wounds to the back of their heads and upper torsos. There were multiple shell casings on the floor near the victims.

Dressed in a black and white jumpsuit, Xaver faced a Highlands County judge Thursday morning and asked for a public defender.

Xaver, charged with five counts of premeditated homicide, told a judge he could not afford an attorney.

RELATED: What we know about Zephen Xaver

Xaver had long been fascinated with the idea of killing, his former girlfriend told WSBT-TV in South Bend, Indiana.

"He got kicked out of school for having a dream that he killed everybody in his class, and he's been threatening this for so long, and he's been having dreams about it and everything," Alex Gerlach said.

Gerlach told The Washington Post that Xaver said he purchased a gun last week and "no one thought anything of it" because he had always liked guns.

Public records and neighbors said Xaver and his mother moved to Sebring in the fall from Plymouth, Indiana.

Florida Department of Corrections records show that Xaver was hired as a trainee prison guard at Avon Park Correctional Institution on Nov. 2 and resigned Jan. 9. No disciplinary issues were reported.

Gov. Ron DeSantis was in the region for an infrastructure tour on Wednesday and traveled to Sebring after the shooting. He said the Florida Department of Law Enforcement would assist Sebring police and the Highlands County Sheriff's Office.

"Obviously, this is an individual who needs to face very swift and exacting justice," DeSantis said.

On Thursday, Gov. DeSantis ordered flags to be flown at half staff until sunset on Feb. 1 to honor the victims.

.@GovRonDeSantis has ordered flags to be flown at half-staff until February 1 to honor the 5 victims killed in the #SebringShooting. @WPTV pic.twitter.com/JW1r1mA3Fc