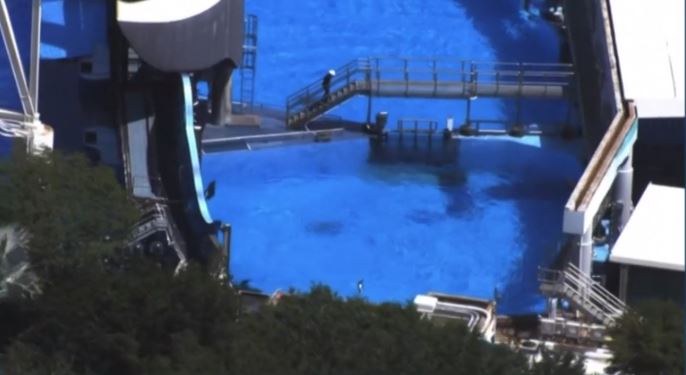 SeaWorld has laid off nearly 1,900 furloughed employees at its three Orlando parks, according to a report. 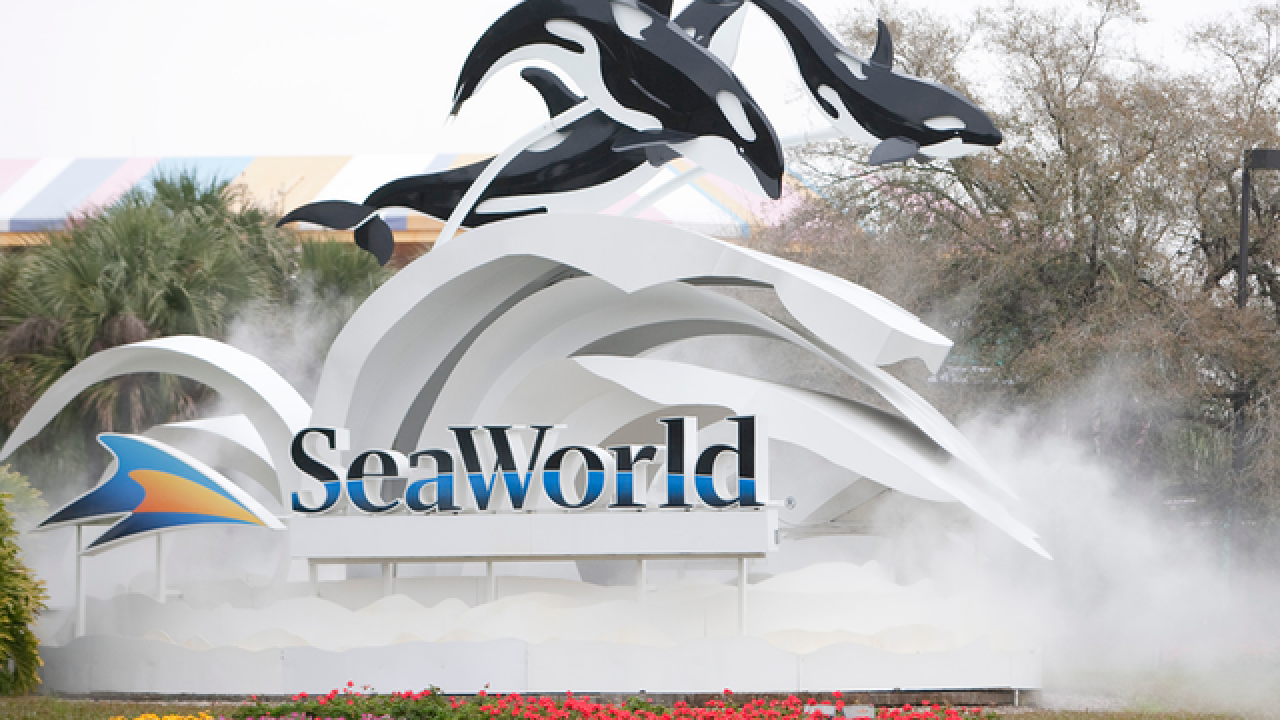 ORLANDO, Fla. — SeaWorld has laid off nearly 1,900 furloughed employees at its three Orlando parks, according to a report.

The workers had been furloughed since the start of the COVID-19 pandemic.

SeaWorld stated that "due to the sudden and unforeseeable economic impacts of the pandemic on our Florida business operations, that were not reasonably foreseeable at the time of the temporary furlough, SeaWorld has determined that it must transition certain park and corporate personnel from a furloughed status to a permanent layoff."

SeaWorld closed in mid-March and began its phased reopening in June.