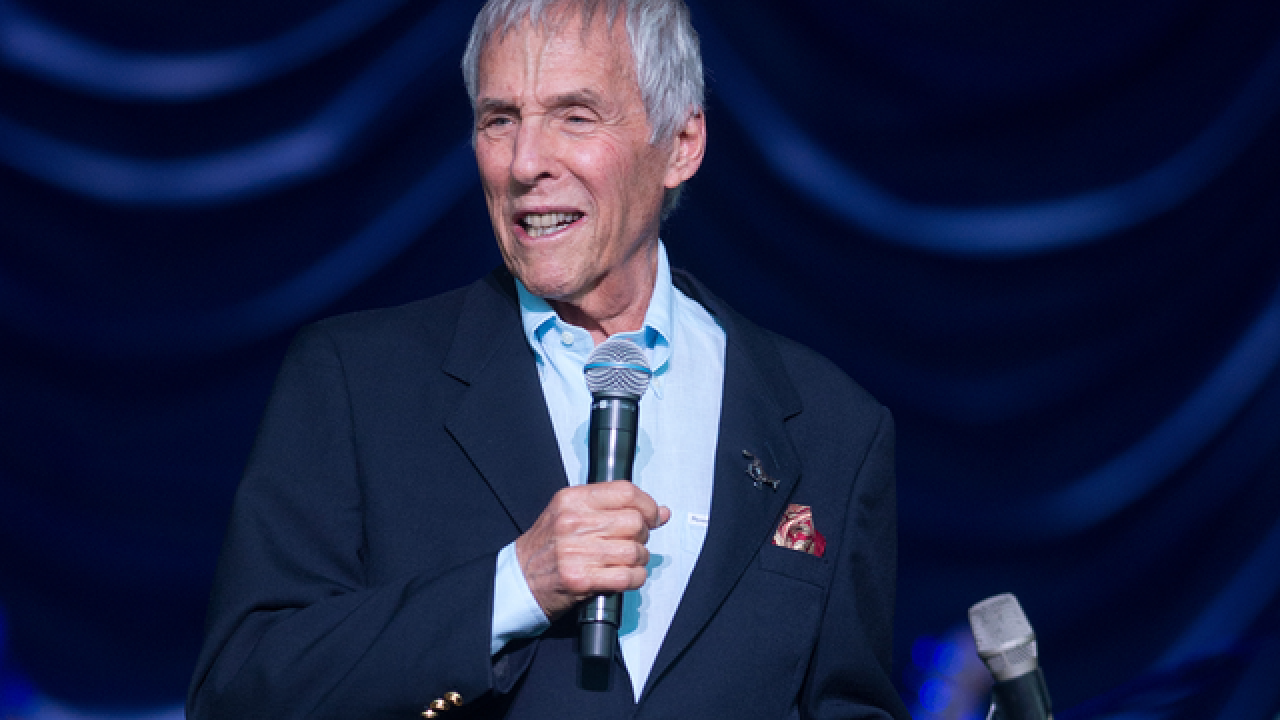 The celebrated songwriter has collaborated with fellow Grammy winner Rudy Perez on "Live to See Another Day," an emotional ballad inspired by the Parkland massacre and other school shootings. Bacharach told The Associated Press during a recent telephone interview that the new song was about love and "keeping our kids safe." Vocals are handled by two Florida teens, Haven Star and Angie Green.

Proceeds will be donated to the Sandy Hook Promise Foundation, an anti-gun violence organization based in Newtown, Connecticut, where a gunman killed 20 schoolchildren in 2012.