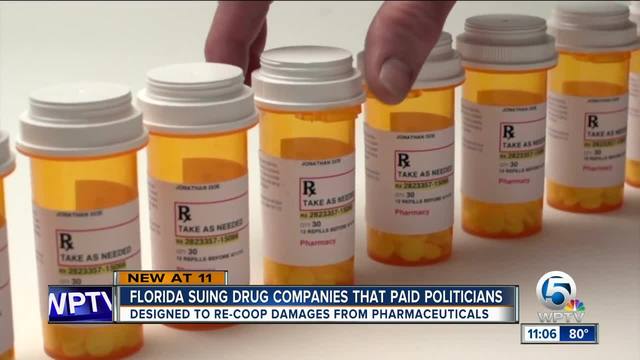 Florida is suing drug companies that have steered more than $1 million to politicians over the last 20 years. 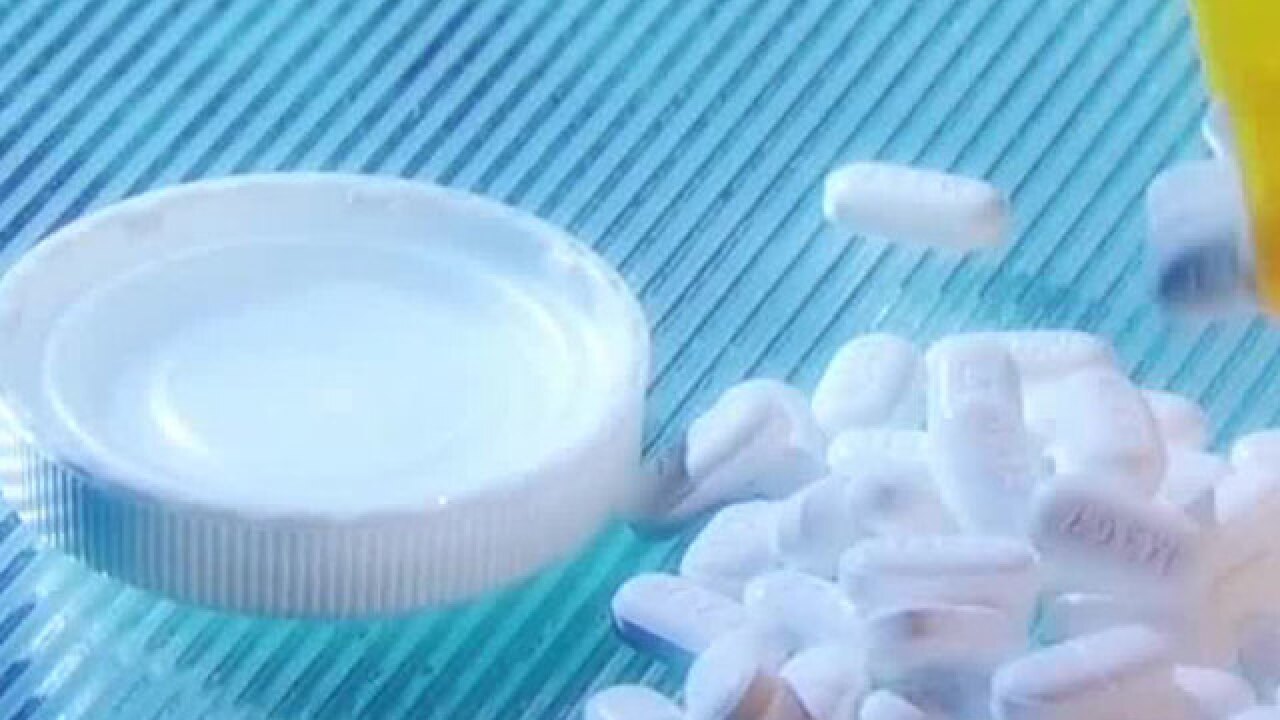 TALLAHASSEE, Fla. (AP) — Florida is suing drug companies that have steered more than $1 million to politicians over the last 20 years.

The state last week filed a lawsuit against several drug makers and drug distribution companies. Attorney General Pam Bondi said the lawsuit was designed to recover damages from companies that have caused "pain and destruction" for families.

The Tampa Bay Times and Miami Herald capital bureau reported Saturday that an analysis showed that 89 percent of the contributions given out by the companies went to Republican candidates or Republican committees.

The amounts to individual candidates were not large but it was spread out to many candidates and party committees.

The leading donor was Johnson & Johnson, a mega-corporation whose subsidiary, Janssen Pharmaceuticals, was among the companies that was sued.

Information from: The Miami Herald, http://www.herald.com