A study just released finds Floridians were exposed to unsafe drinking water, ranking second in the nation for most violations reported. 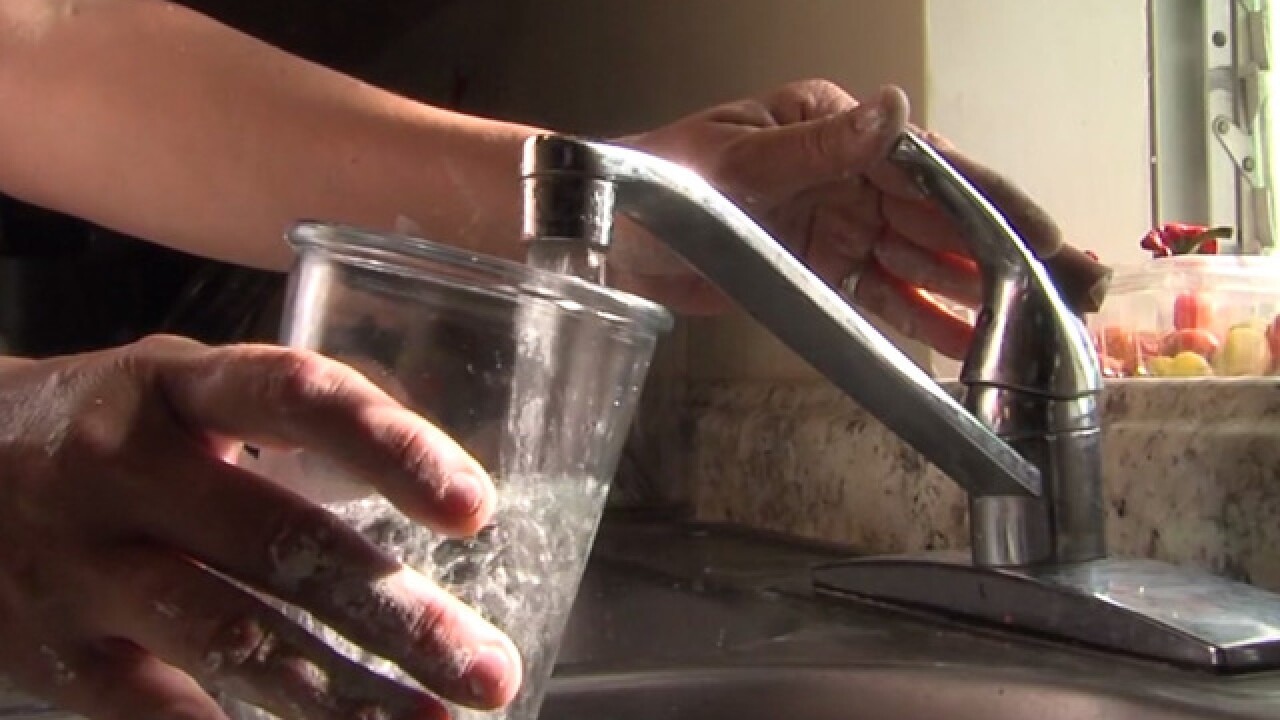 A study just released finds 7.5 million residents in Florida were exposed to unsafe drinking water, ranking second in the nation for most violations reported.

The environmental nonprofit organization, the Natural Resources Defense Council, found based on violations of the Safe Drinking Water Act Florida was just behind Texas for most violations when ranked by population served for 2015.

The study finds the top violations by population were:

The report details the need for a culture change and the investment and improvement in infrastructure and enforcement of the law.

The NRDC posted the report with a new threat to the nation's water supplies under the Trump administration.

The NRDC says that nearly nine in 10 drinking water violations were not subject to formal enforcement by the regulatory agency the EPA.

They point out that the EPA is responsible for setting and enforcing rules for public water systems, however they found formal enforcement  was not made.

Nationwide, out of 80,000 total violations in 2015, the most recent data, 10,000 were with formal enforcement action and around 3,000 were associated with penalties.

"The problem is two-fold: there's no cop on the beat enforcing our drinking water laws, and we're living on borrowed time with our ancient, deteriorating water infrastructure," said Olson.

In all, the EPA regulates around 100 contaminants but the nonprofit adds that the EPA has not set a new standard for a drinking water contaminant under the Safe Drinking Water Act since 1996.

"Overall, the EPA has established primary drinking water regulations for about 100 of the many thousands of known or anticipated contaminants that appear in tap water," said the report.

In regards to health based violations the top violations included the disinfection byproducts and coliform bacteria. Lead and copper rounded out the top five health concern violations.

One area WFTS-TV in Tampa investigated recently is the disinfectants used to treat the public water supply, in particular the use of chlorine.

Pinellas County uses a system called Chlorine Conversion, where twice a year they use just chlorine as a stronger disinfectant to kill bacteria.

The study iterates the exposure to chemical disinfectants can lead to exposure of cancer and potentially impact reproductive systems that can lead to miscarriages and birth defects.

"While adding chlorine or other chemical disinfectants to water has benefits, these disinfectants can react with organic matter in the water to create byproducts that can adversely impact human health," it states.

In Tampa, Culligan Water Conditioning's Director of Operations Brian Kennedy says they are installing 50% more under the sink drinking water systems and water coolers than this time last year.

Kennedy says the local uptick is in response to national stories regarding contamination in the drinking water supply.

"Your drinking water solution should be NSF certified to remove contaminants that may or may not be present in your water at this time," he said.

He points out May is Drinking Water Month, and your local Culligan Man can test water in your home at no charge. However, more extensive testing for lead, nitrates, Chromium, E-coli and coliform bacteria will cost more, but discounted under their Truth About Water campaign.

As for the nonprofit, the NRDC recommends the nation needs to fix, upgrade and maintain the drinking water distribution:

WFTS-TV reached out to the EPA for comment on the report and they say the new administration is committed to modernize the outdated water infrastructure.

“Under new leadership, EPA has made clear it is getting back to its core mission, which includes protecting America’s drinking water.  Unfortunately, this is an area in which the past administration failed, as we saw in the devastating consequences of Flint, Michigan and East Chicago, Indiana.  Administrator Pruitt is committed to helping modernize our country’s outdated water infrastructure in order to ensure we maintain safe drinking water for the more than 300 million people that depend on it daily,"