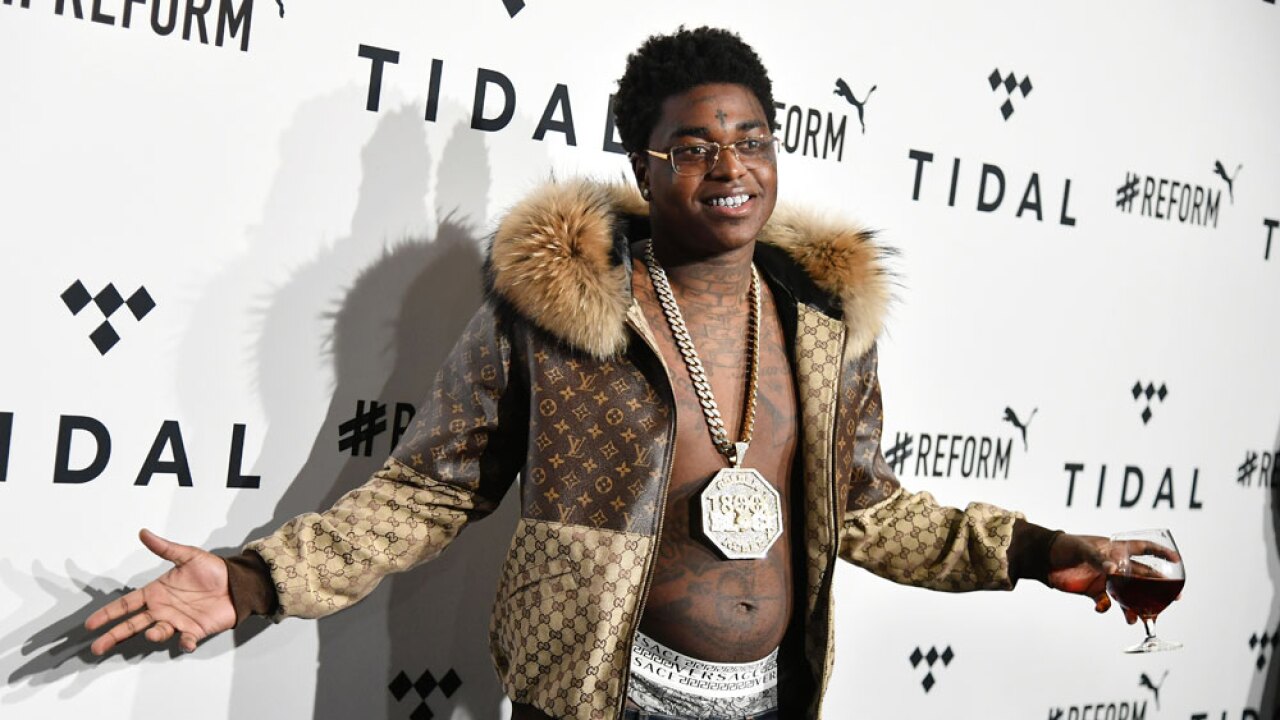 MIAMI (AP) — Rapper Kodak Black has pleaded not guilty to federal weapons charges that prevented him from performing last weekend at the Rolling Loud hip-hop festival, around which several violent incidents occurred.

A judge on Wednesday also granted the 21-year-old Black release on $550,000 bond and house arrest, although he faces other criminal cases that could keep him locked up.

In the weapons case, an indictment says Black on two occasions falsely filled out forms to buy weapons at Lou's Police Distributors in Hialeah, Florida.

The rapper, whose real name is Bill Kapri, was arrested before his scheduled festival performance. Authorities are investigating three unrelated shootings in the Miami area with possible connections to Rolling Loud.