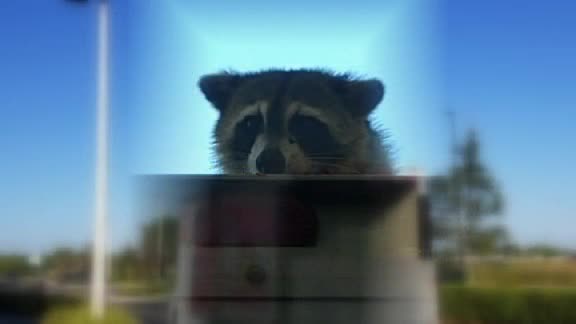 Raccoon takes a 16 mile long ride on top of a Wonderbread truck. 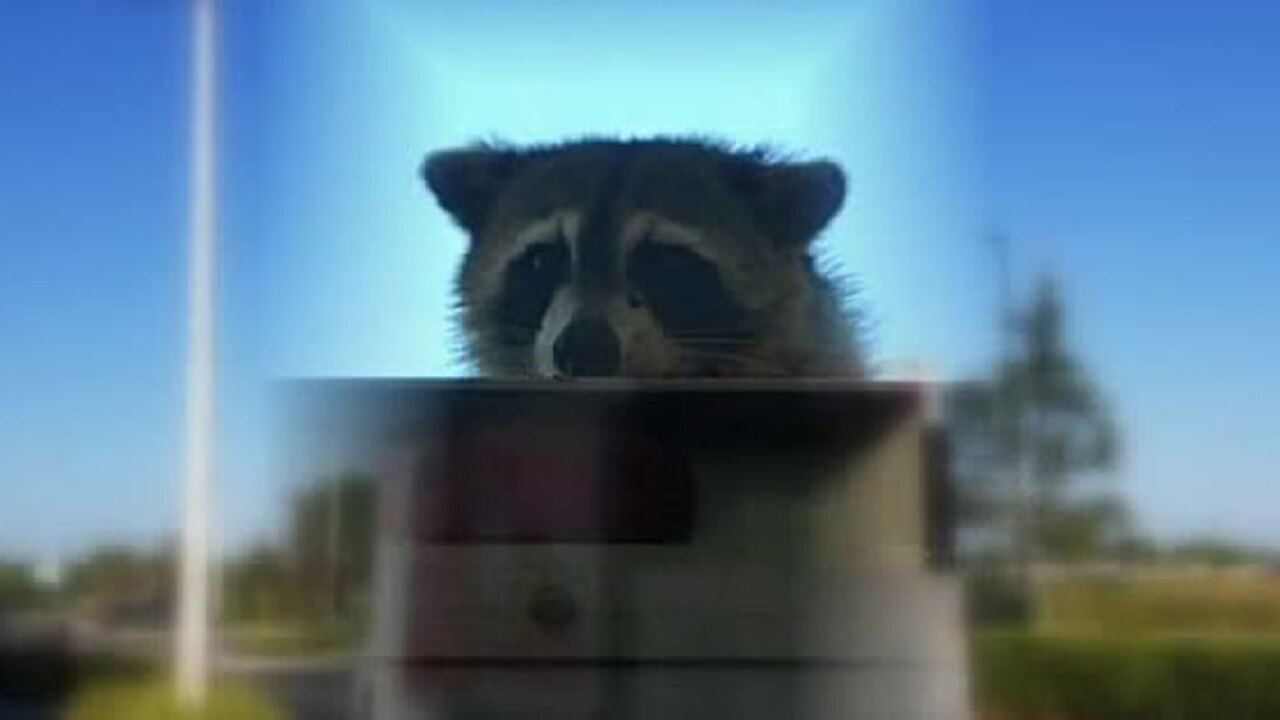 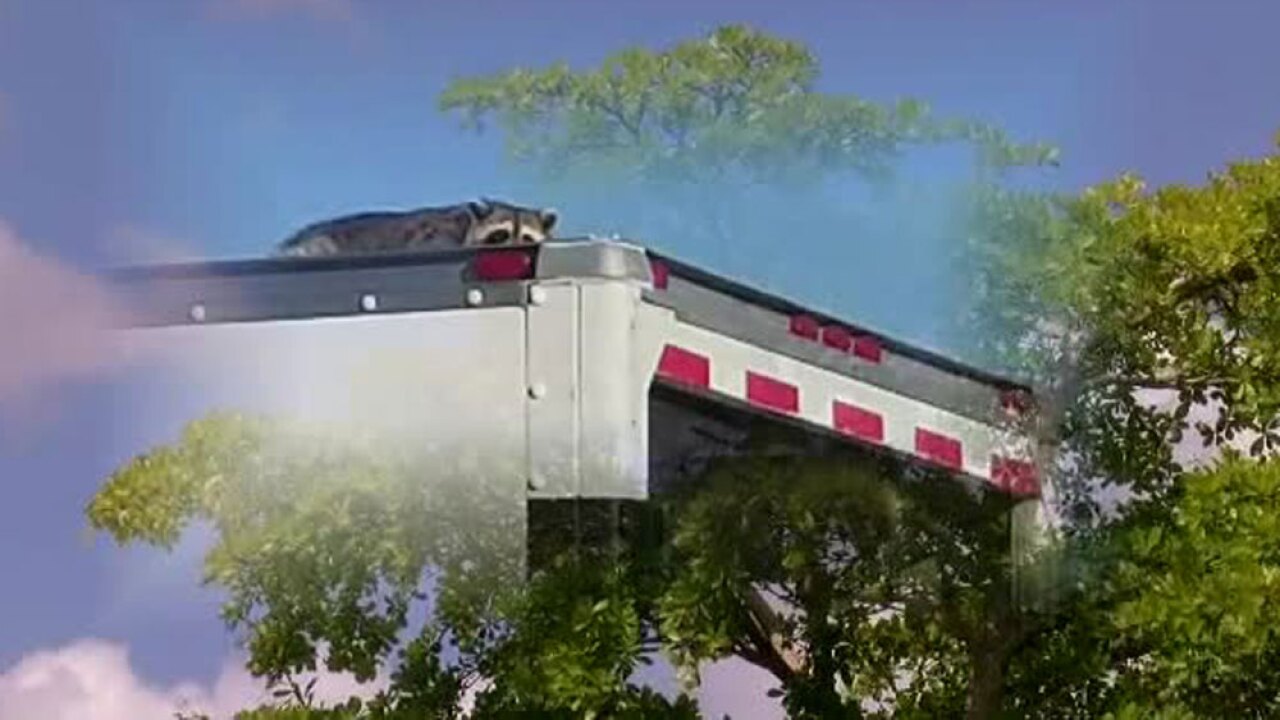 CAPE CORAL, Fla.-- An animal in southwest Florida went for a wild ride this week --on top of a Wonder Bread delivery truck!

Here's what the truck's driver told a 911 dispatcher: "Yeah I didn't know who to call but I have a raccoon on top of my bread truck....and everyone has been beeping me on the street telling me, 'you got something up there!' "

The something up there----was big---striped---and holding on for dear life.

The desperation in the delivery driver's voice hinted that the standoff between him and his unwanted passenger was getting tense.

"He's scared. I didn't know who to call," the driver said to the dispatcher.

By the time the driver pulled his truck over at a fast food restaurant---the raccoon had already hung on for ten miles---at a max speed of over 50 miles per hour.

"All right we'll go ahead and get someone out there to help you OK?" the dispatcher told the driver.

Attempts by police and the driver to back the delivery truck into a tree to shake the stowaway loose didn't work. In the end, the critter held on, all the way back to headquarters in North Fort Myers. His round-trip mileage: 16 miles.

"The animal probably felt scared and cornered, so that's probably why it didn't want to come out (laughs) come off the truck," said Brian Bohlman a spokesman for the Clinic for the Rehabilitation of Wildlife .

The driver and police aren't sure where the raccoon went-- but the company confirms it finally left the top of the truck. They didn't want to risk getting injured or attacked by the animal.

Wildlife experts say it was the right thing to do because it could have been carrying rabies.