Publix says no dogs in grocery carts, including service pets 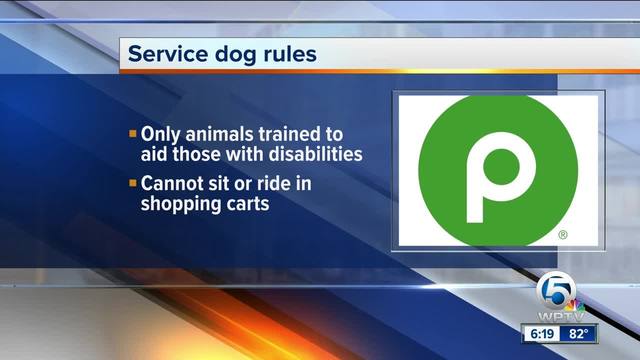 Publix says no dogs are allowed in carts, even if they are service animals. 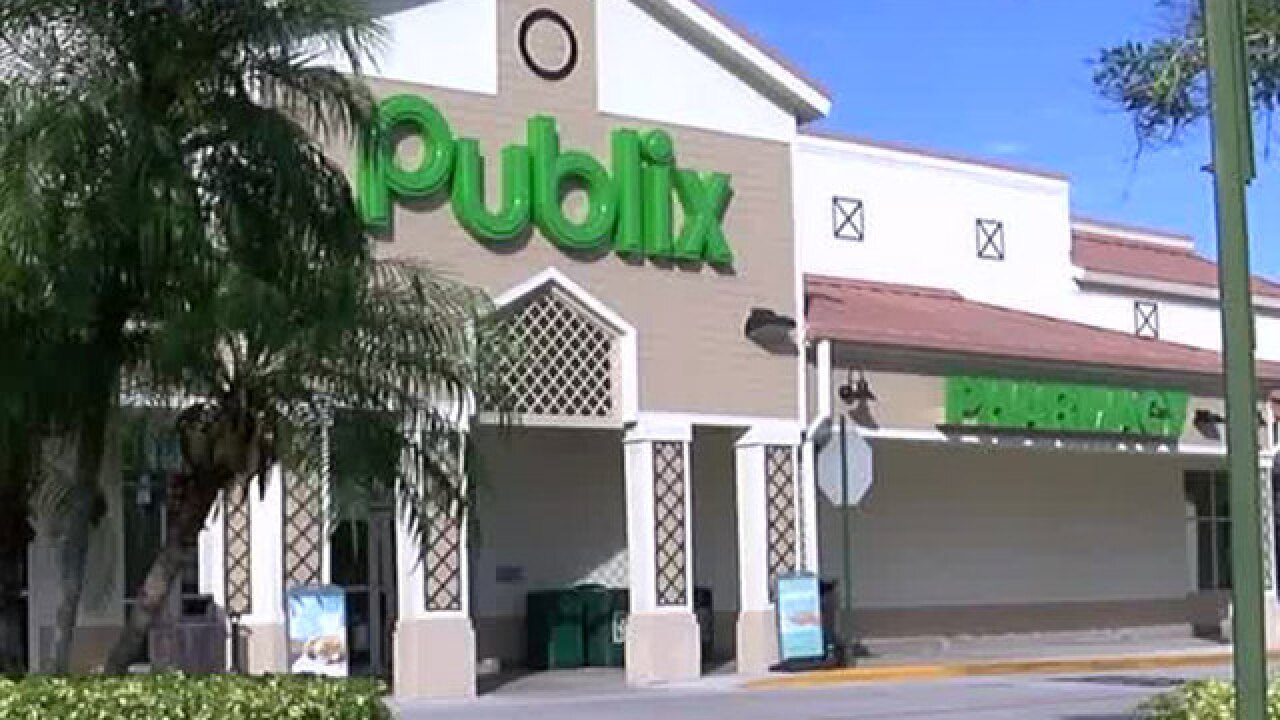 MIAMI (AP) — If you've been bringing Fido grocery shopping with you, sticking him in your shopping cart and passing him off as a "service animal," beware. Florida grocery chain Publix is cracking down.

A spokesman for Publix told the Orlando Sentinel that's always been the policy, but said the store decided to post the signs to make customers more aware.

Service animals have become a controversial issue as several states have tried to crack down on people potentially abusing federal disability laws. Growing complaints have also emerged as more people have tried to sneak pets onto airlines under the guise of service dogs.