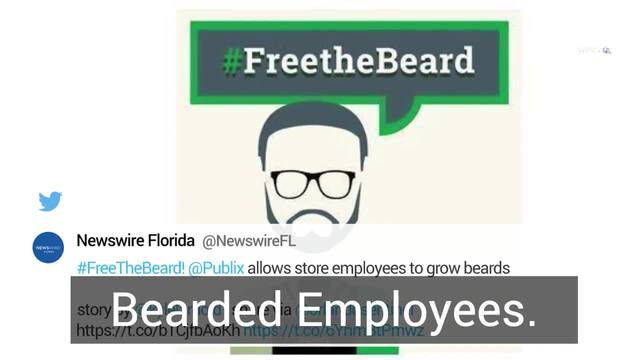 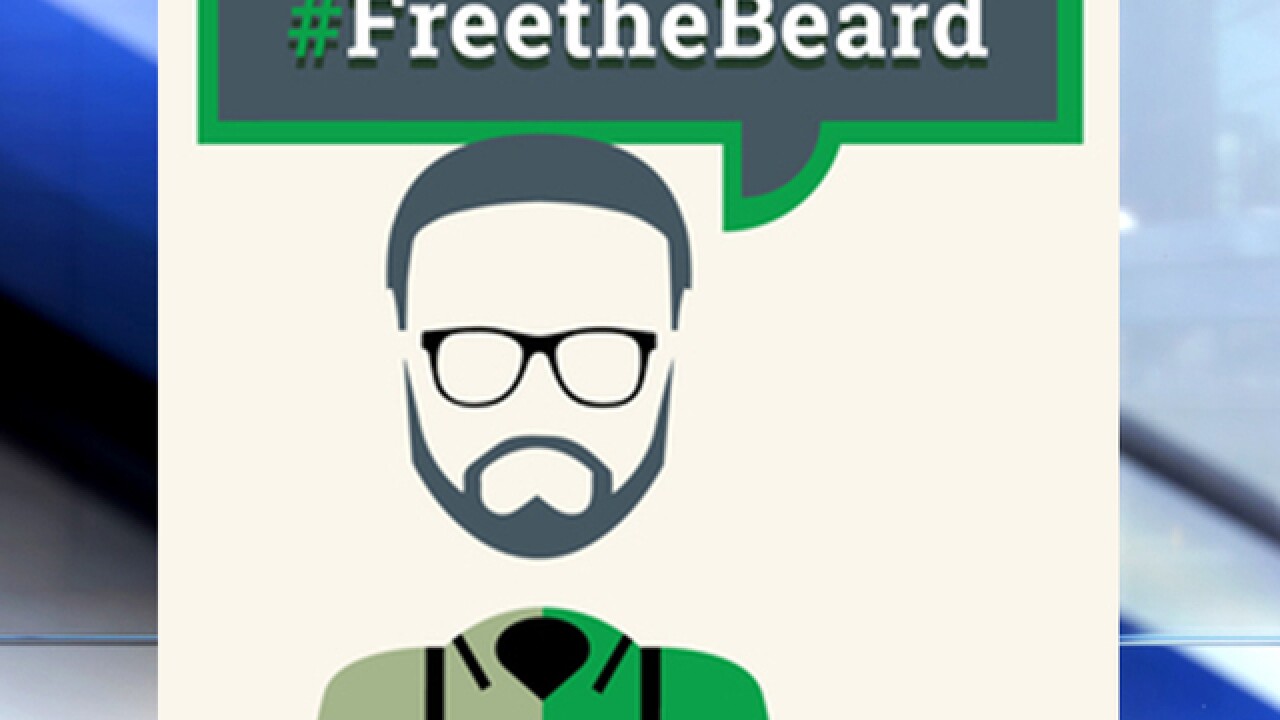 Publix said Friday that it would begin allowing store employees to grow beards at all of its stores.

The change comes after Publix employees started an online petition three years ago to allow men to grow facial hair. The petition gained more than 20,000 signatures.

Until now, the company has banned beards for store workers for decades, allowing only conservative mustaches.

"Publix continuously evaluates our policies and standards and strives to have practices in place that best support the needs and wants of our customers and associates," Publix spokeswoman Nicole Krauss said in a statement emailed to WPTV.

"We have been testing a new facial hair personal appearance standard in several districts throughout the company that has allowed male associates to wear facial hair, as long as the associate maintains a neat, clean, and professional appearance. Beginning 09/29/2018, Publix will be implementing this change company-wide."

Publix, Florida's largest grocery chain, began a trial of looser facial hair policy earlier this year. Now it is being expanded to all 1,196 stores and 190,000 employees in seven states.

The news spread quickly on social media, with most celebrating the news.

It’s official. Publix is allowing beards. My time is now. This is the greatest thing since sliced bread. @Beardedbrendo is making a comeback! 💪🏼😏

IM ALLOWED TO GROW A BEARD AT PUBLIX NOW YEEEEESSSSS

Wow after over 80 years of existence Publix is finally letting employers grow out facial hair. Before it was just creepy pedo staches. (I don’t even know if I can grow a beard)