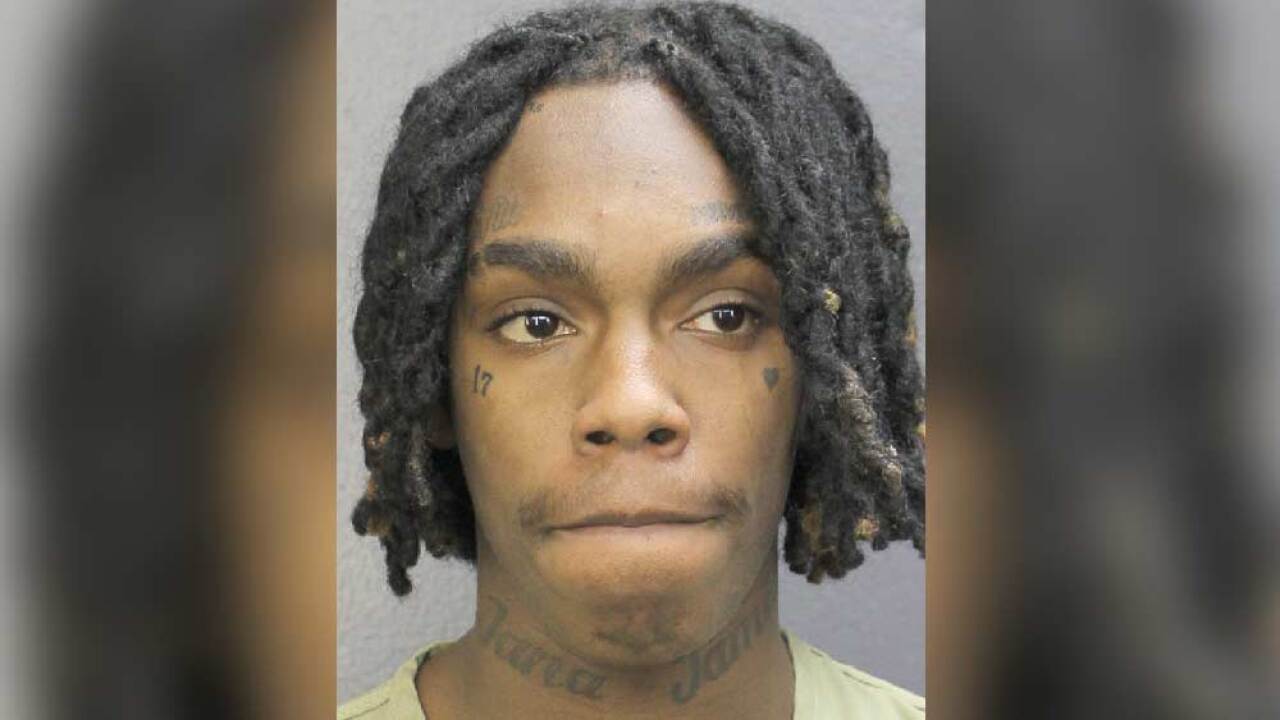 FORT LAUDERDALE, Fla. (AP) — Prosecutors in South Florida are seeking the death penalty against rapper YNW Melly in the deaths of his two friends, who were aspiring rappers.

The SunSentinel reports Broward State Attorney's Office filed intent to seek the death penalty last Thursday in a notice that also accuses the rapper of being a gang member. YNW Melly's real name is Jamell Demons.

Henry's lawyer Fred Haddad says he hasn't heard whether prosecutors will seek the death penalty against his client.

Demons' attorney Bradford Cohen says his client is not guilty.