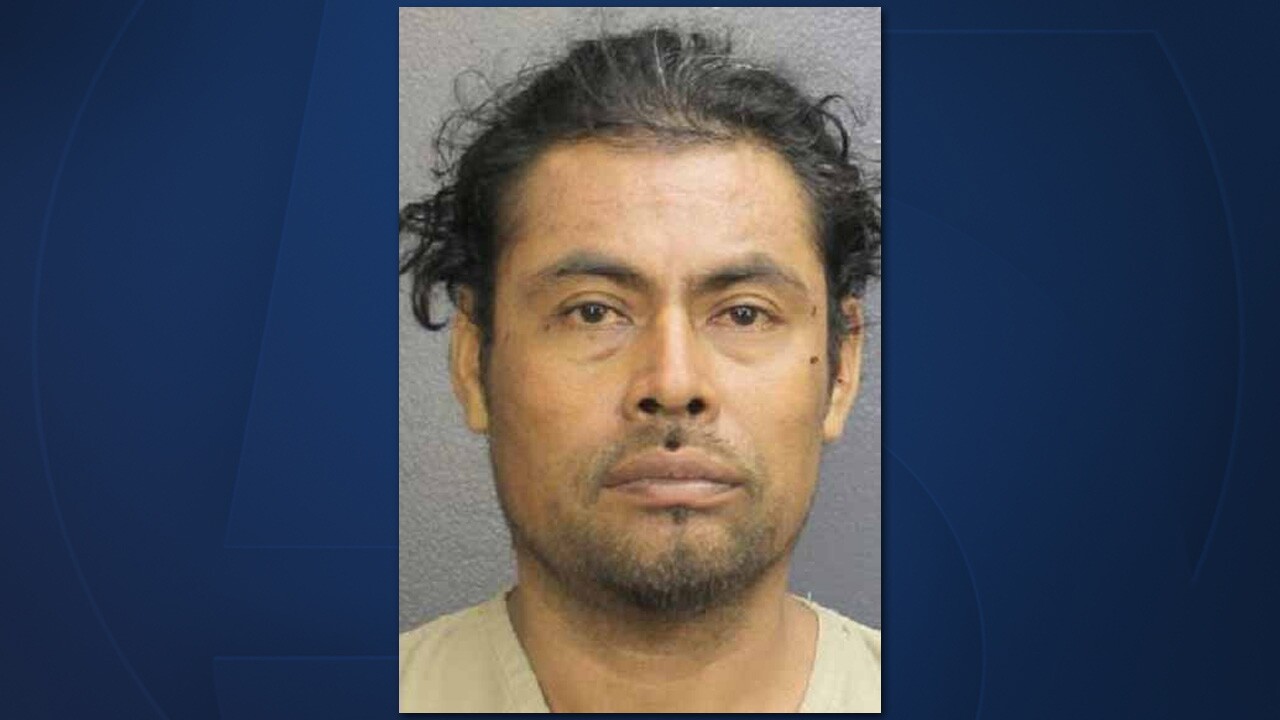 Broward Sheriff's Office
Noe Jimenez-Cortes is accused of setting his girlfriend on fire.

FORT LAUDERDALE, Fla. (AP) -- A woman is in critical condition with burns over her entire body after being set on fire by her boyfriend in her South Florida home, sheriff's officials said.

A neighbor heard the woman screaming for help on Monday afternoon and called 911. Police said she was burned everywhere but the soles of her feet and a spot on her ankle, news outlets reported.

Noe Jimenez-Cortes, 40, was charged with attempted murder and arson, and was ordered held without bond in the Broward County jail.

"A lady is screaming outside her house like crazy," the caller told the 911 operator. "She's burnt."

Broward Sheriff's deputies found the woman in Lauderdale Mobile Home Park around 4:30 p.m. Monday. She was able to tell them that her boyfriend set her on fire.

Investigators said Jimenez-Cortes poured a flammable liquid on the woman and lit her on fire with a cigarette, the newspaper reported.

"I think the court should know that the doctors do not expect this victim to survive her injuries," Buckelew said. "She was burned on 99% of her body."

Buckelew said in court that Jimenez-Cortes already had a bus ticket to Mexico when he was arrested. He was ordered to surrender his passport, officials said.

A lawyer for Jimenez-Cortes wasn't listed on records.