The diocese denies the allegations 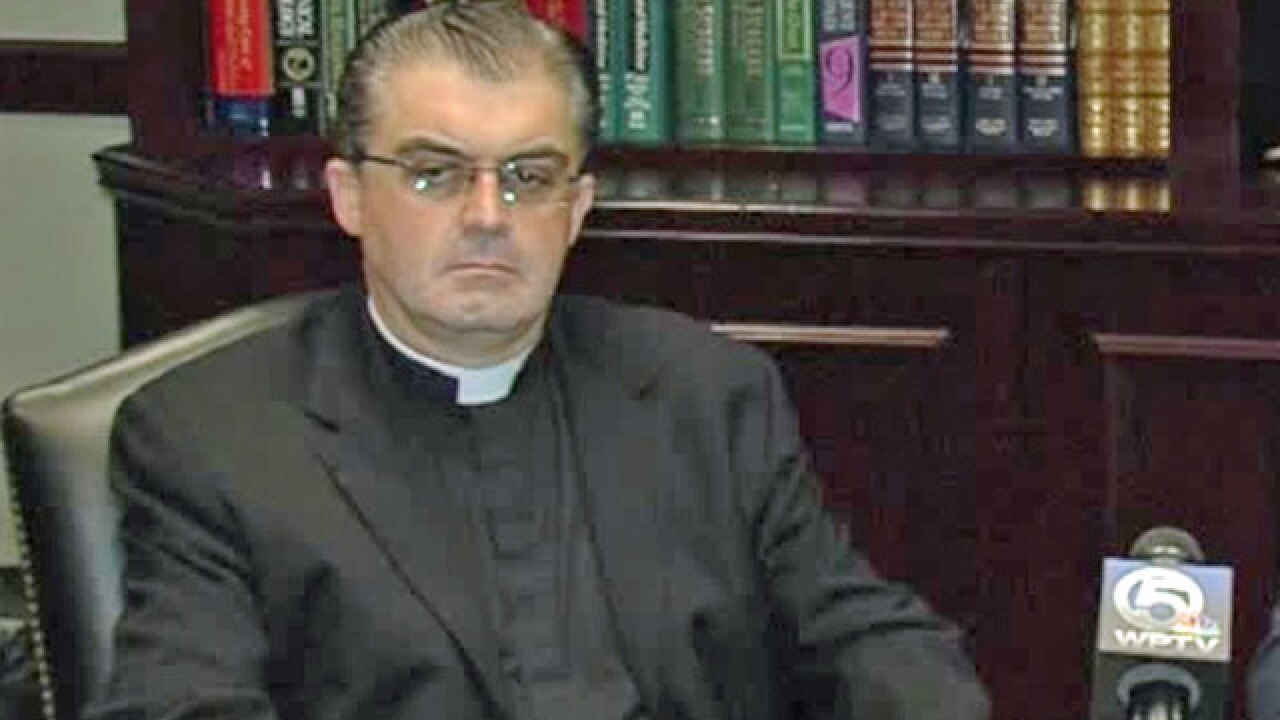 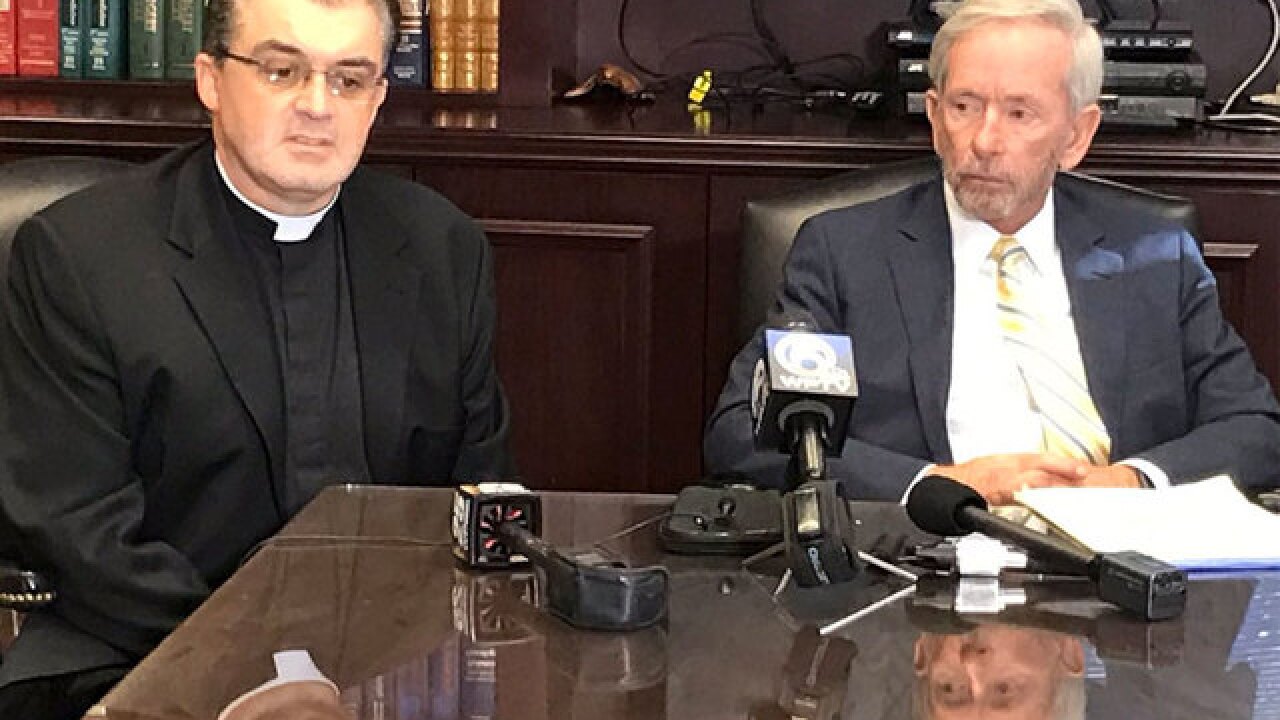 He claims he called out abuse in his Church - and paid the price.

Now local priest Father John Gallagher is firing back - filing a lawsuit against the Diocese of Palm Beach.

“Today I'm angry, I'm disappointed, and I'm very sad,” Gallagher said at a news conference Wednesday. “Years of my life have been destroyed by the Roman church.”

We first told you about Father Gallagher in 2016.

In an interview last January, he told me he got word of a complaint from a 14 year old boy that a visiting priest, Jose Palimatton, showed him pornography.

Father Gallagher says he alerted the sheriff's office, and Palimatton was arrested and deported.

He says his actions received commendation from a sheriff's office - but Gallagher’s attorney Theodore Babbitt says the Diocese had a different reaction.

Gallagher says the church forced him into retirement, even changed the locks on his parochial home - all for being a whistleblower.

A year ago, the Diocese strongly denied his claims - releasing a lengthy response saying there was no cover up.

The Diocese said Gallagher's claims are a "completely inaccurate reflection of the facts".

In a letter to parishioners, Bishop Gerald Barbarito said "the harmful assertions are an embarrassment".

We reached out to the Diocese, which tells us it hasn’t seen the lawsuit yet, but says it stands by their previously released statements.

In the libel suit, filed Wednesday, Gallagher's attorney says other statements by the church went even further.

“What father Gallagher was saying is untrue, that he's in need of psychological help,” Babbitt says.

“It's intimidation,” Gallagher says. “It also no longer creates a safe environment for me to go to any Catholic Church.”

Father Gallagher says his goal with his lawsuit - clearing his name.

“I did what was right, I upheld the law, and I followed the law…and this is how I've been treated.”

WEST PALM BEACH, Fla. (AP) - A Roman Catholic priest has filed a lawsuit against his former diocese alleging that a bishop pushed him aside and lied about him because he called the sheriff on another priest who showed child pornography to a teenage boy.

The Rev. John Gallagher said Wednesday that Bishop Gerald Barbarito of the Palm Beach Diocese forced him from the church where he worked and publicly called him a liar after he refused to cover up for the other priest.  The other priest was convicted following his arrest two years ago, spent six months in jail and was deported home to India.