President Trump gets briefed on Hurricane Isaias, coronavirus during visit to Tampa 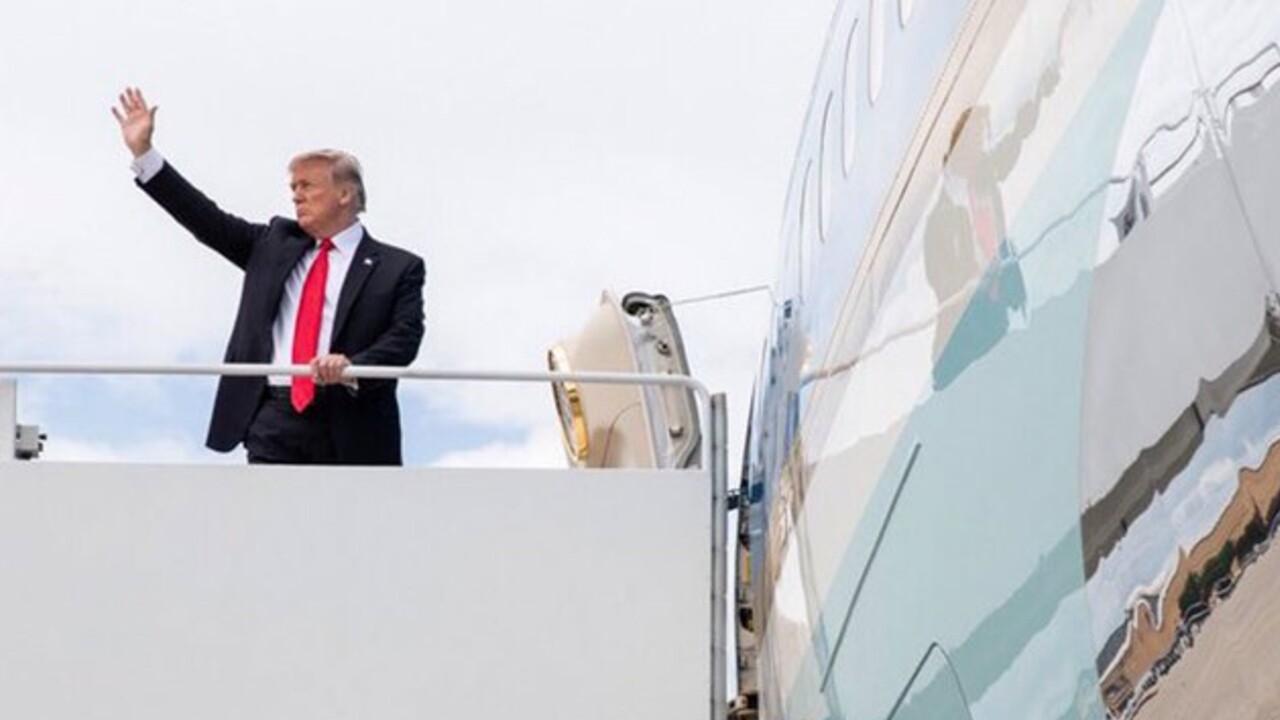 The president had planned a full weekend of campaign events but canceled some of them due to the threat of Isaias approaching the east coast of Florida.

President Trump arrived at Tampa International Airport around 4 p.m., then participated in a Campaign Coalitions event with sheriffs from across the state of Florida.

Following that event, the president traveled to the Pelican Golf Club in Belleair for a COVID-19 response and storm preparedness roundtable.

Florida Gov. Ron DeSantis said on Friday he'll join Trump at the roundtable and will ask him to extend the National Guard's response in Florida, which is due to lapse in a few days.

"The guard has had such a huge role in the COVID response, and obviously they have an important role with hurricane response," DeSantis said. "That's gonna lapse in a couple days and that's gonna put us in a difficult position as we continue to go forward."

Following the roundtable event, Trump is scheduled to deliver remarks at a fundraising committee dinner at 6 p.m., which is closed to the media.

According to the Miami Herald, a single ticket to Friday's fundraising reception costs $5,600. Those who donate or raise $35,000 will receive two tickets and a photo opp with the president. In addition, those who contribute $100,000 will be given access to the roundtable discussions.

Trump had planned to travel to South Florida for a Saturday event at his Trump National Doral Miami golf resort, but that has been canceled due to Hurricane Isaias.

Our news partners at WFTS contributed to this article.