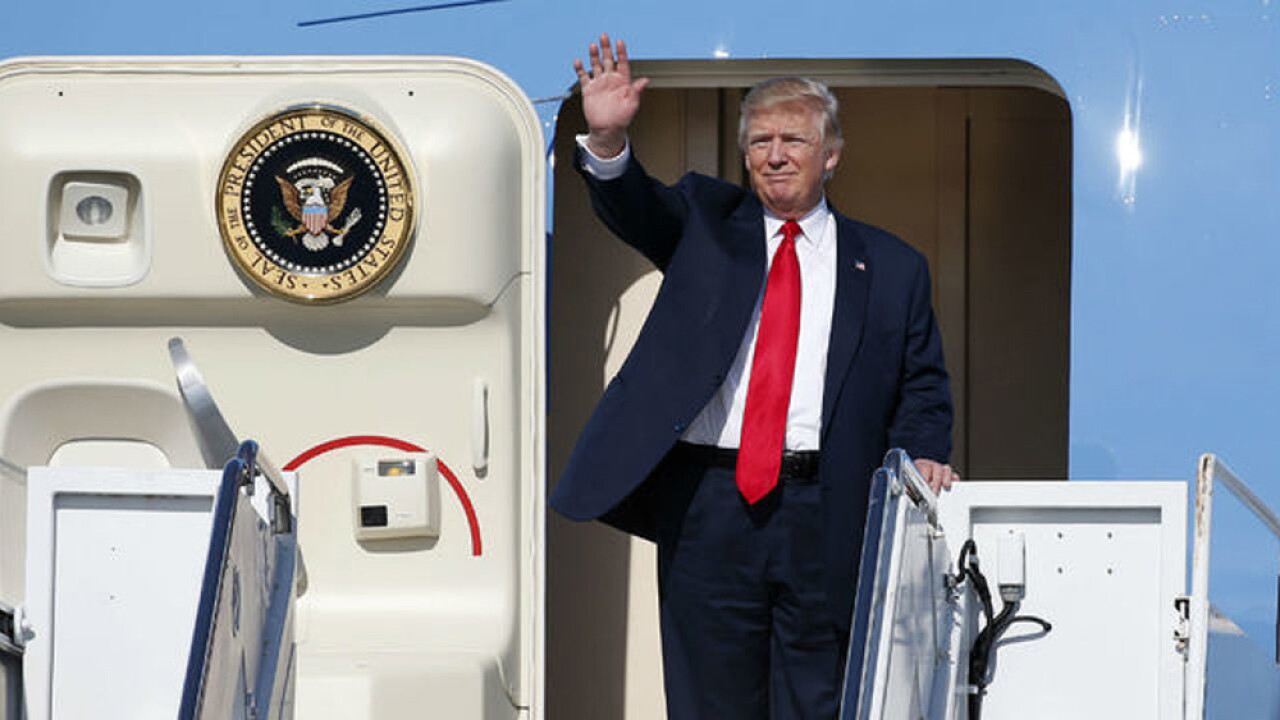 The FAA issued a flight advisory Thursday for 'VIP Movement' for the Miami/Doral area on June 18 and 19.

While the White House hasn't confirmed the president's visit, this alert is issued anytime President Trump flies to South Florida.

The president is scheduled to be in Orlando on June 18, where he'll announce he's running for a second presidential term.

I will be announcing my Second Term Presidential Run with First Lady Melania, Vice President Mike Pence, and Second Lady Karen Pence on June 18th in Orlando, Florida, at the 20,000 seat Amway Center. Join us for this Historic Rally! Tickets: https://t.co/1krDP2oQvG