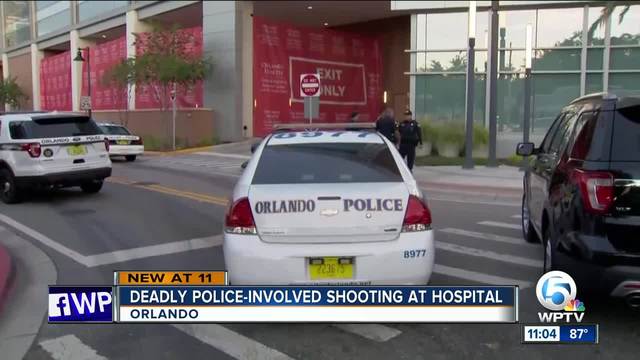 The emergency room at a Florida hospital was locked down after a man showed up there claiming to have a weapon. 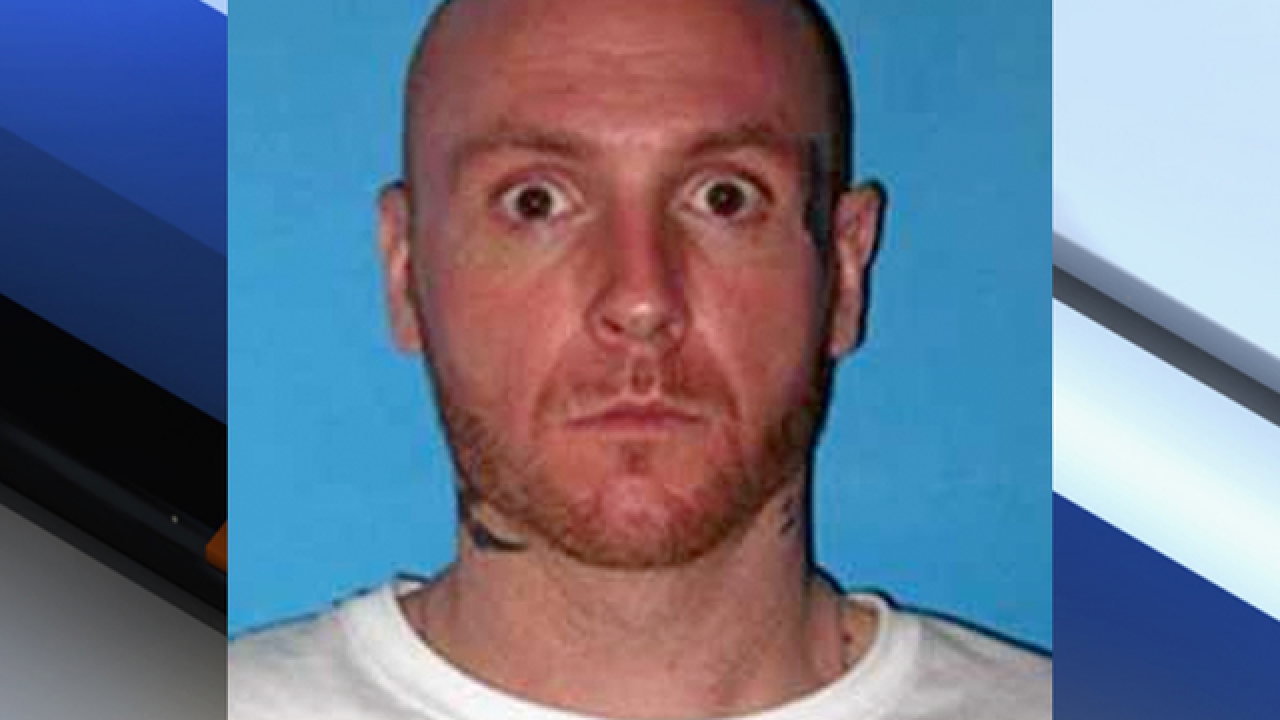 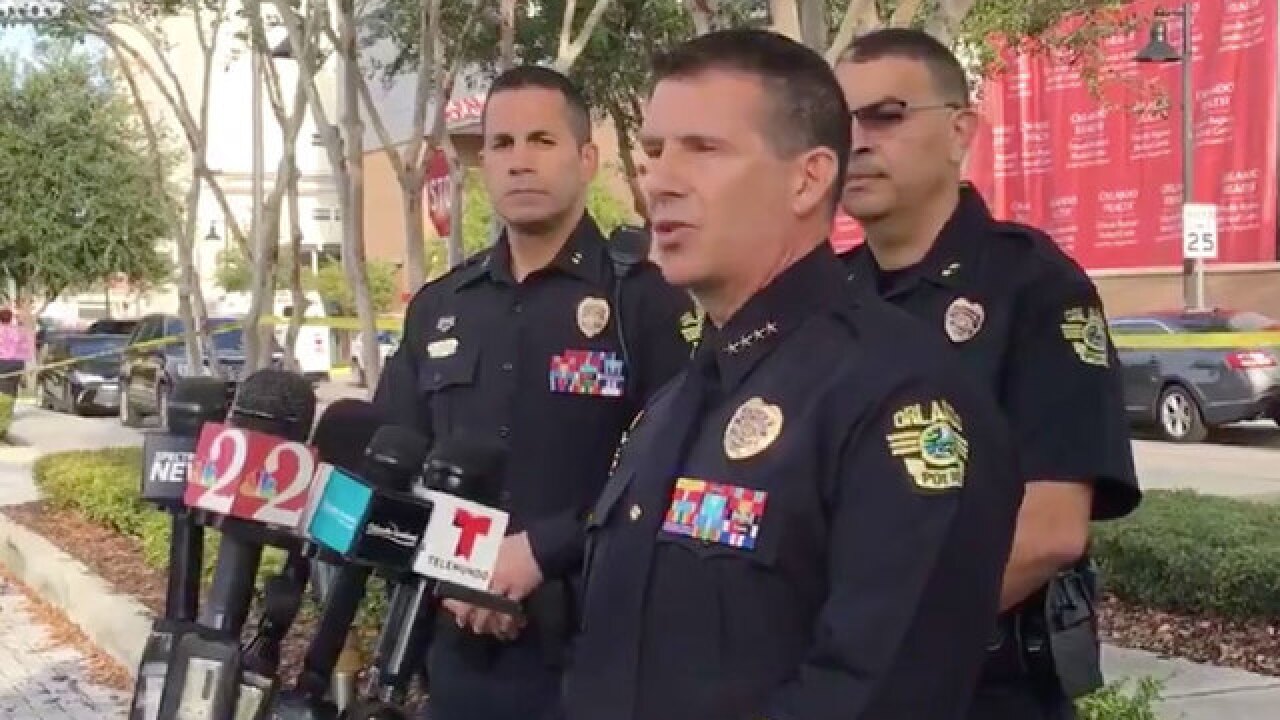 ORLANDO, Fla. (AP) — Police officers in Florida on Monday fatally shot an unarmed patient they say told hospital emergency room workers that he had a gun and that "it was going to end right here today."

Orlando Police Chief John Mina said during a news conference that the man was taken to Orlando Regional Medical Center for a medical condition. After arriving at the hospital, Mina said the man told staff there he would "shoot anyone who came near him." Police were called and the emergency room was placed on lockdown.

Negotiators began communicating with the man, but Mina said officers decided to approach the man because some patients needed immediate treatment. The police chief said the man appeared to reach for a gun and officers shot him.

No one else was injured, Mina said.

The police chief said crisis negotiators tried to get the man to surrender peacefully.

"We did take in the fact that there were patients right near his room," Mina said.

Later in the day, the Orlando Police Department identified the man as 33-year-old Brian Baker. A spokeswoman said Baker apparently didn't have any local ties and was on a layover travelling from West Palm Beach to Kentucky.

The officers involved in the shooting will be on paid administrative leave pending the investigation.

Orlando Health tweeted that the emergency room was the only department affected by the lockdown. The rest of the hospital continued normal operations.

Police investigators said the emergency room would be allowed to reopen as they continued their investigation.

During the Pulse nightclub shooting in 2016, many of the shooting victims were taken to Orlando Regional Medical Center, which is just a few blocks away.

At approx 6 am, OPD responded to ORMC (ER) for reports of a male subject who claimed to have a gun and was threatening to shoot. Crisis negotiators showed up. When officers approached the subject made aggressive movements, officers fired. Suspect was shot. No one else hurt. pic.twitter.com/z2CFGftZcv