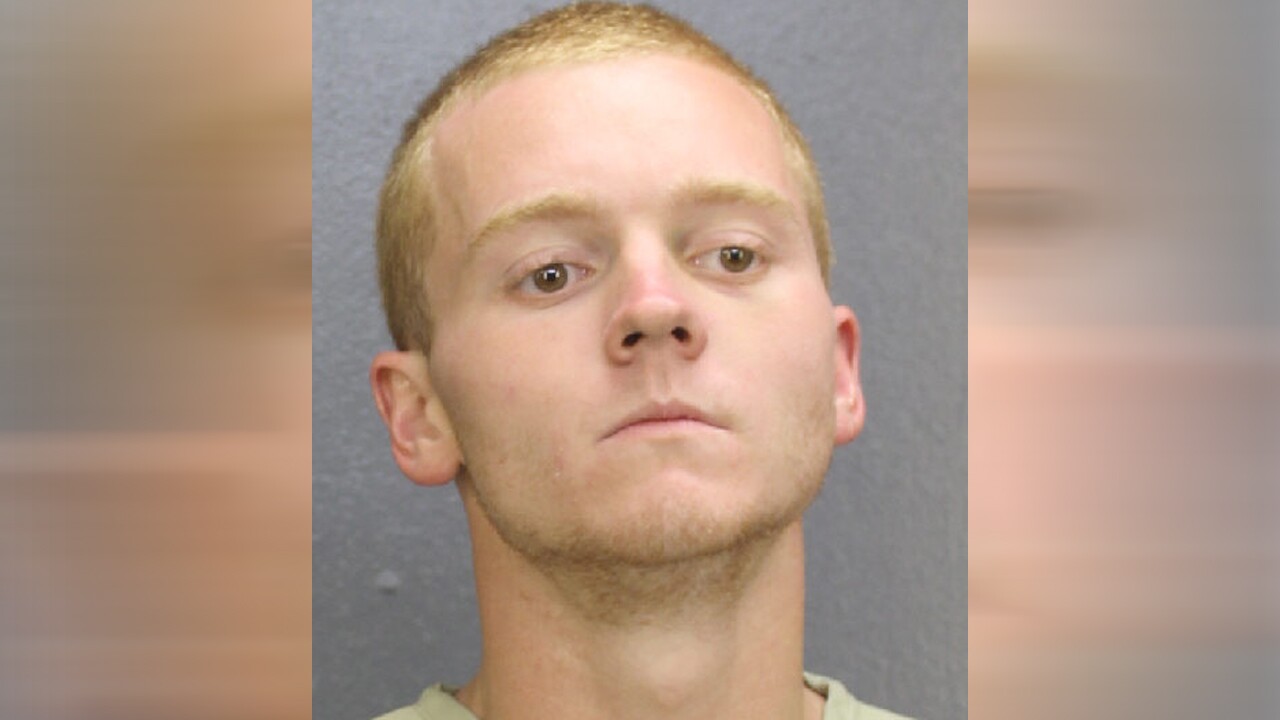 They say he wore only a hat and headphones while smashing computers and televisions.

Video showed Crandall breaking in around 7 a.m. Monday and caused flooding in hallways and vandalized classrooms, walls and hallways.

A custodian discovered the damage, which was estimated at about $100,000. He's charged with burglary and criminal mischief. It's not known whether he has ties to the school.