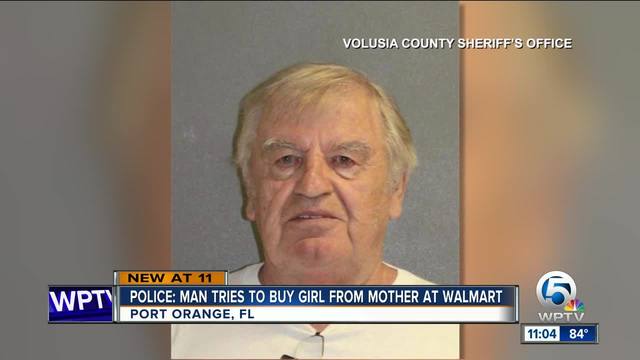 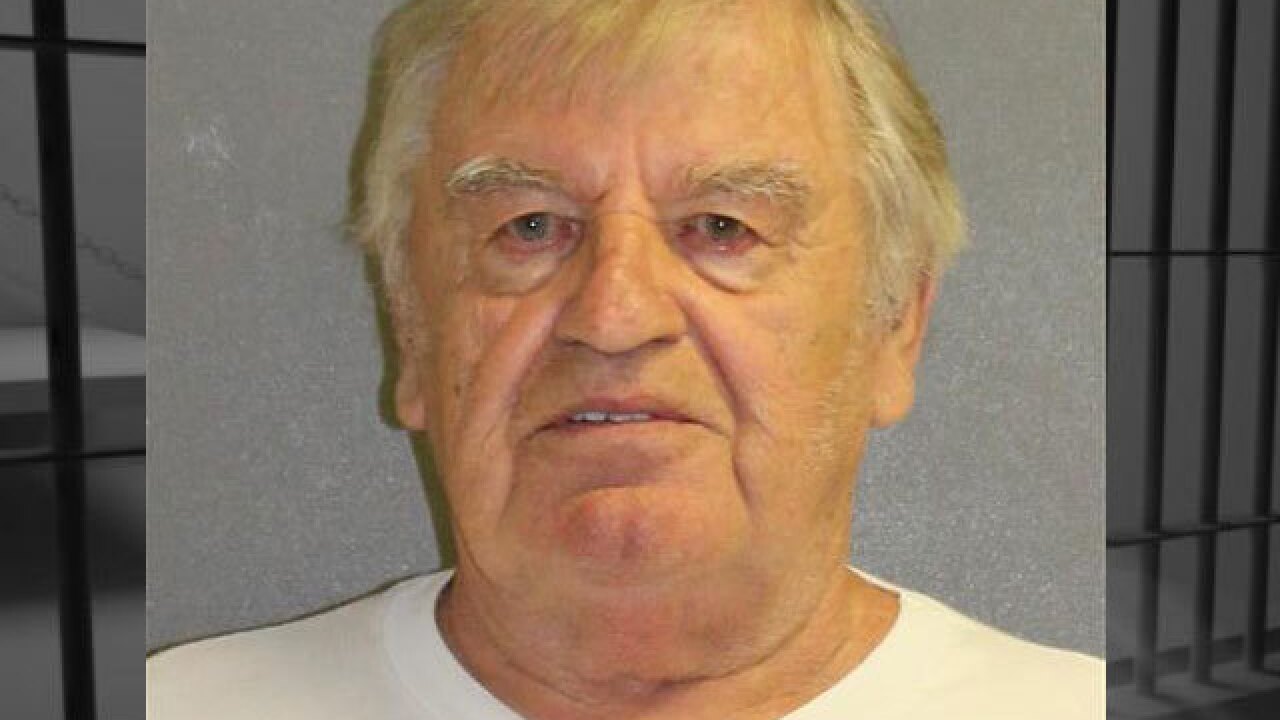 Police said Tracy Nigh was sitting with her daughter on a bench inside the Walmart when Kolb approached, asked if she was married and started bidding on her daughter.

Authorities say the exchange was caught on camera and Kolb was identified through his credit card transaction and social media, where another woman described a similar experience.

It's unclear if Kolb has a lawyer.