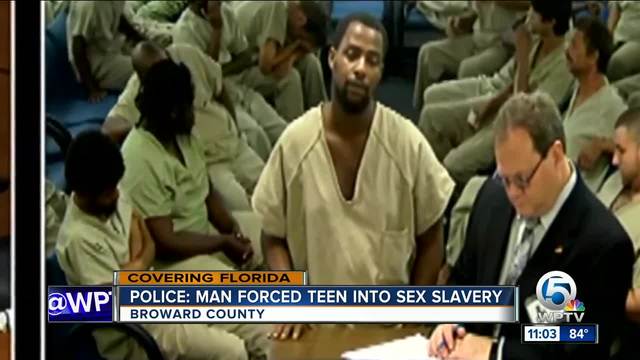 He’s a roofer by day, but police in South Florida say he forced a child into sex trafficking by night. 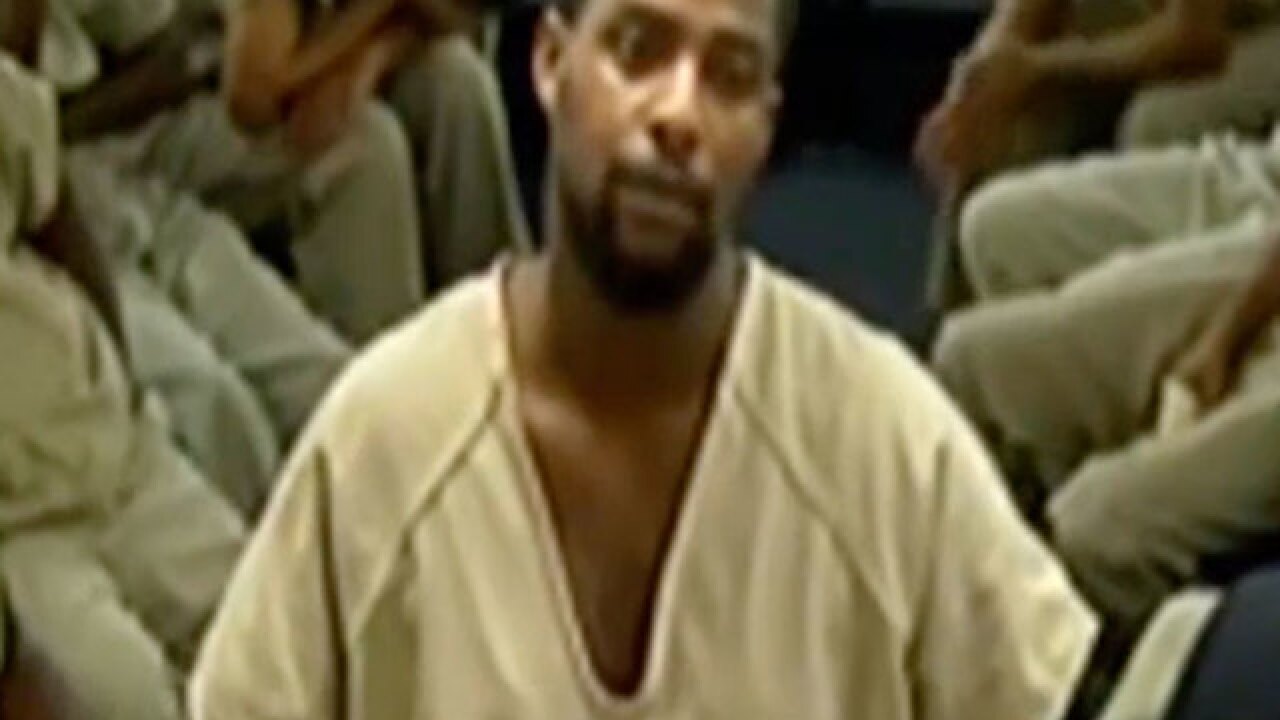 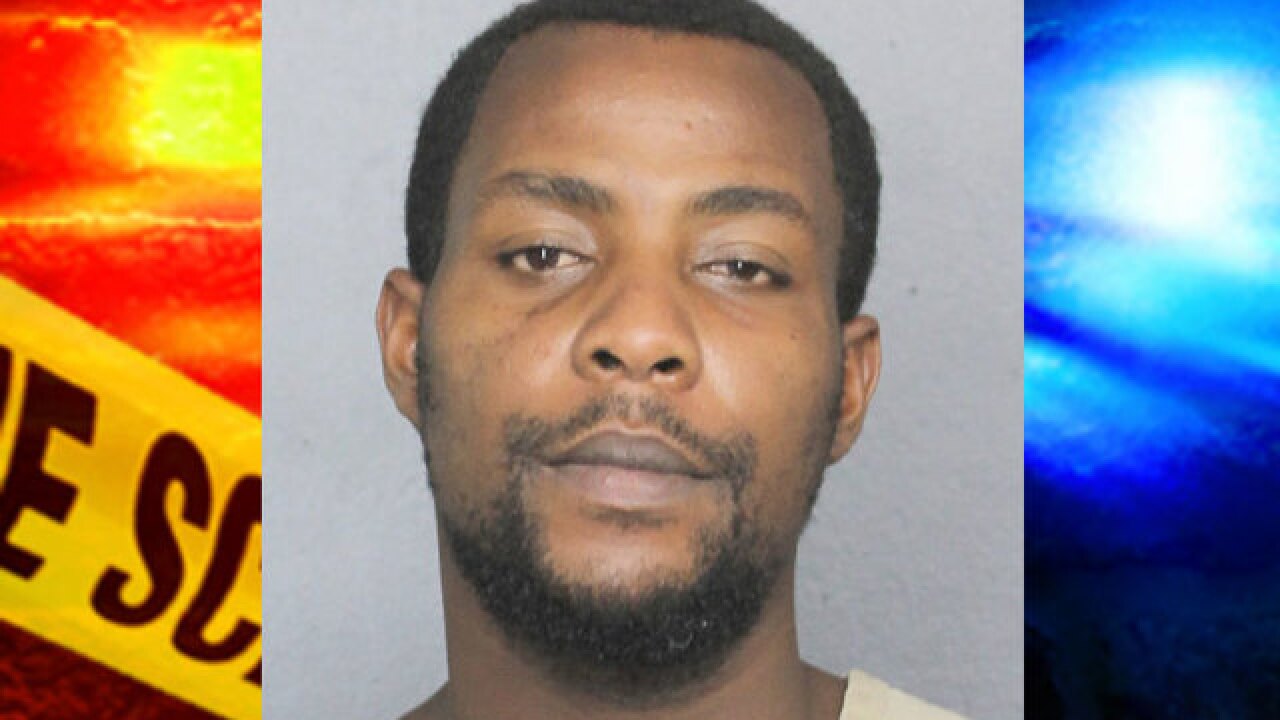 He’s a roofer by day, but police in South Florida say he forced a child into sex trafficking by night.

James Edward Capers is being held without bond in a Broward County jail on charges ranging from kidnapping to human trafficking.

Last week, a 13-year-old girl went to the Hollywood Police Department claiming she was held in Capers’ apartment for a week against her will and was forced into performing sex acts with five different men on seven different occasions.

A detective told a judge that a witness saw the girl escape.

“There’s an independent witness who did see the victim fleeing from the residence who also positively identified him through a photo lineup,” detective Debra Levy told the judge.

Hollywood Police and the Broward State Attorney would not release any additional details about the case or the address of where the alleged crime occurred.

Florida ranks third in the country in the number of human trafficking calls made to the national hotline.