Police: Man snuck onto stage at Democratic Presidential Debate while candidates were there 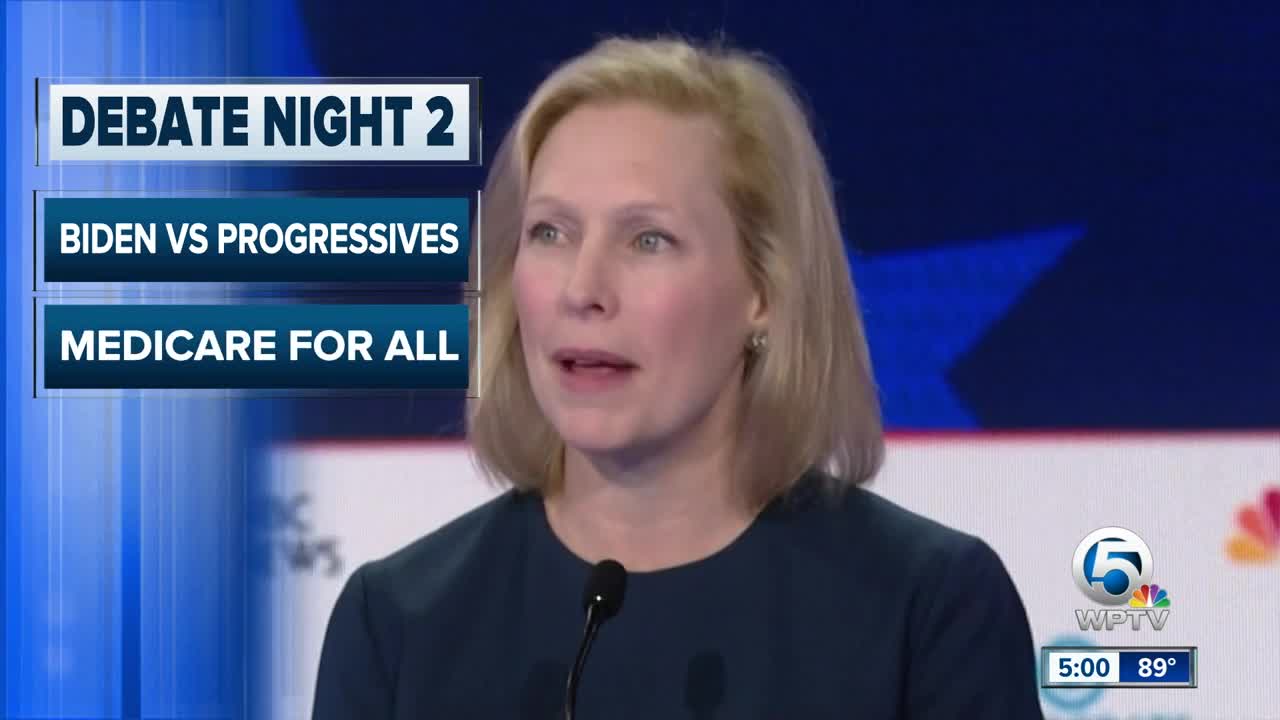 A California man is accused of slipping past security and walking on stage at the Democratic Presidential Debate in Miami on Wednesday night while political candidates were on stage. 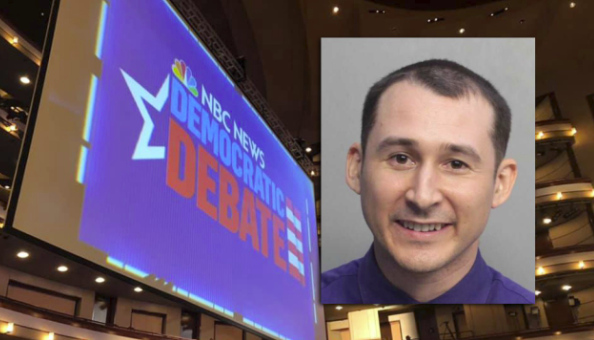 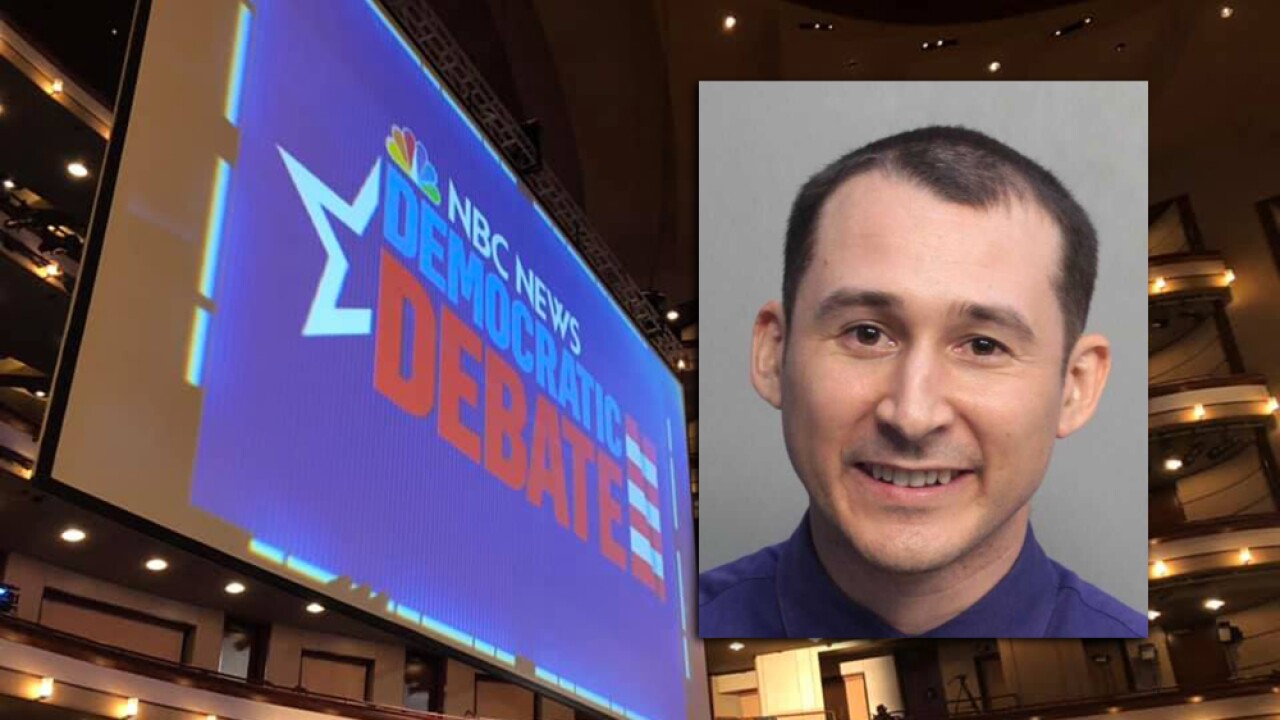 MIAMI, Fla. — A California man is accused of slipping past security and walking on stage at the Democratic Presidential Debate in Miami on Wednesday night while political candidates were on stage.

According to an arrest report, 30-year-old Austin Ogg tried to get into the Adrienne Arsht Center around 5:30 p.m. without any credentials. He was turned away and warned about trespassing.

Then around 6:30 p.m., Ogg got into the Arsht Center by telling a security guard he had to use the bathroom, police said.

Ogg's arrest report stated he spent one hour in the bathroom, then made his way to the auditorium where political candidates were on stage. Ogg walked on stage and attempted to speak, investigators said. He was quickly taken into custody.

Police said Ogg told them "he did not have the proper credentials and was scared about trying to gain access."

Ogg went onto say he was "aware what he was doing was not right," according to his arrest report.

Ogg was booked into the Turner Guilford Knight Correctional Center in West Miami-Dade on a trespassing charge.